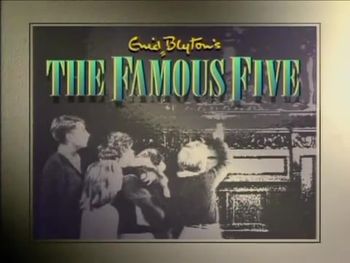 Based on the best selling books by popular children's author Enid Blyton; when Julian, Dick and Anne are sent to live with their Aunt and uncle in the English countryside they clash with their rebellious cousin Georgina who likes to be known as George. However, it's not long before strange goings on in their local area have them putting their differences aside and teaming up to stop a famous drug smuggling ring. 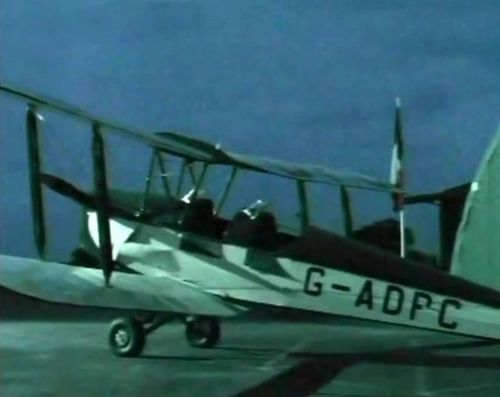 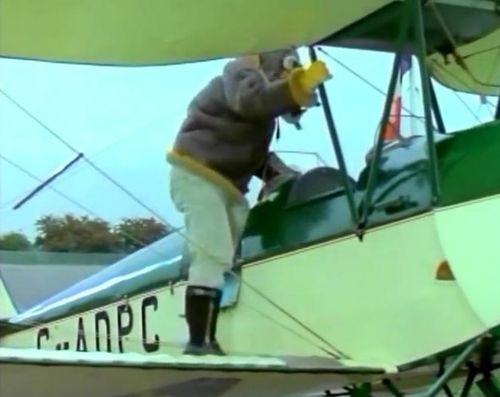 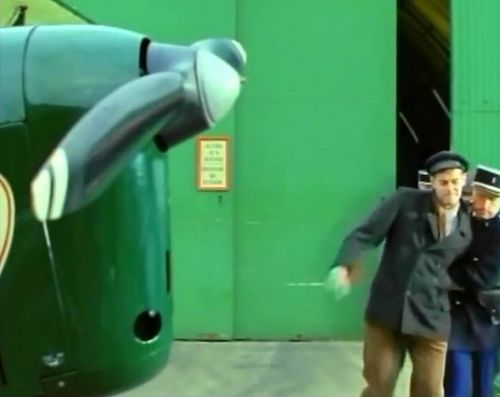 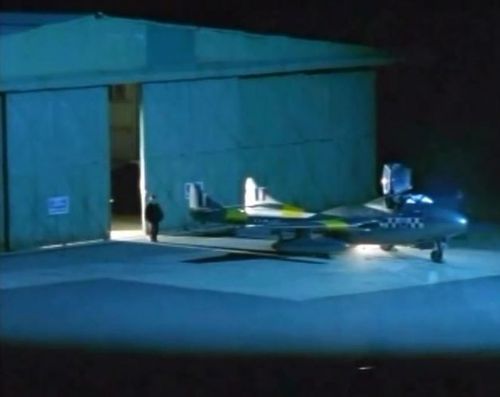 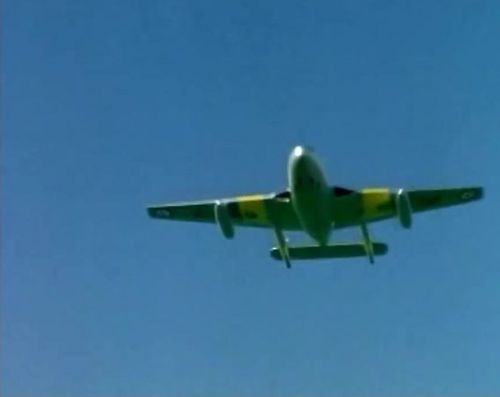 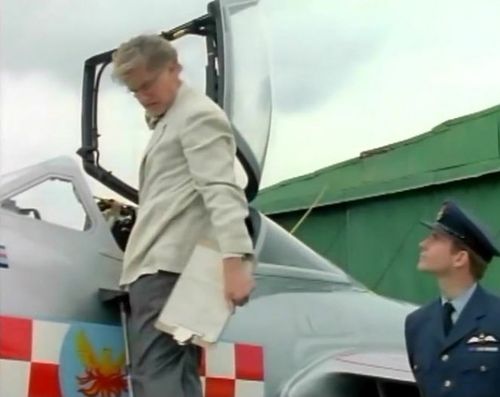 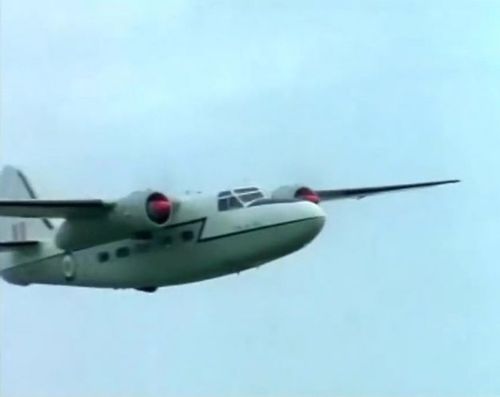 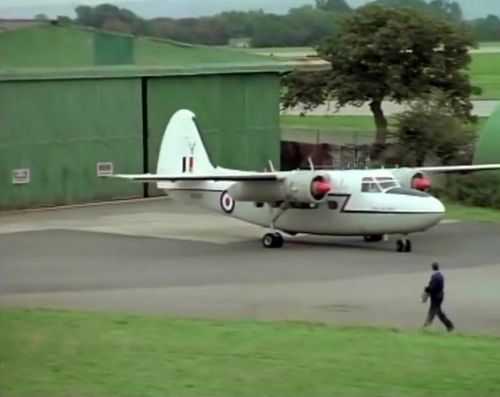 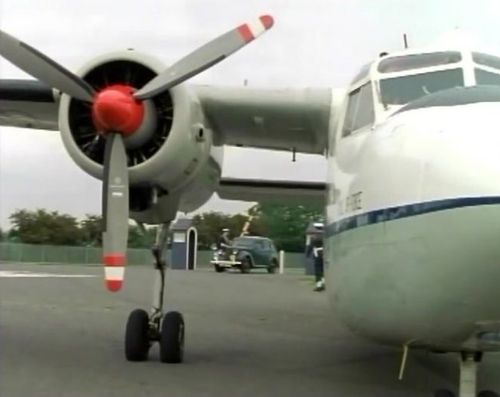