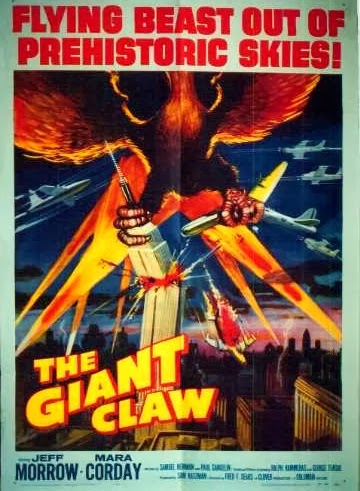 During a flight test, Mitch MacAfee -a military pilot- witness a UFO. Despite a scramble, no other pilot meet the phenomena and radar stations record nothing. But soon, strange facts occur until the liaison aircraft in which Mitch is travelling crashes following an air attack. 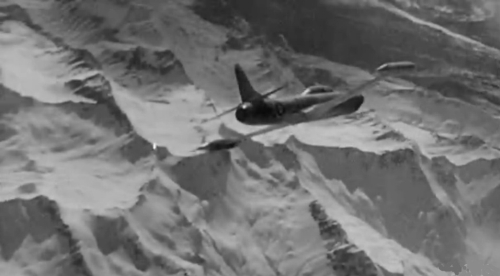 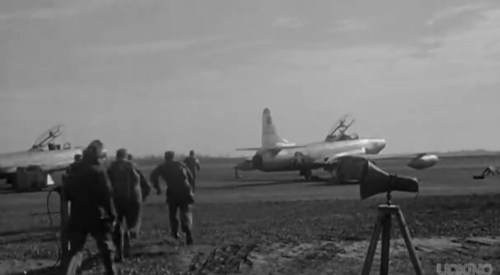 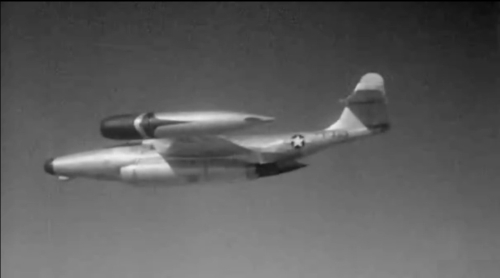 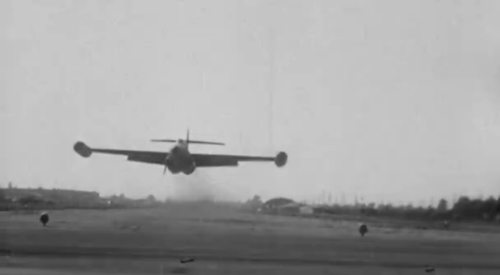 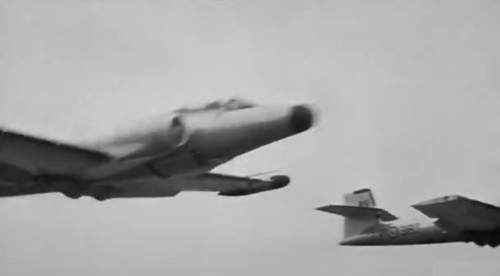 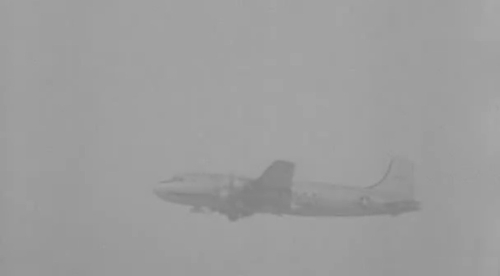 Continuity error : it's something like a Boeing B-29 which crashes after the Beast's attack. 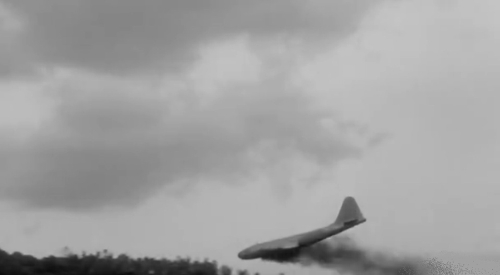 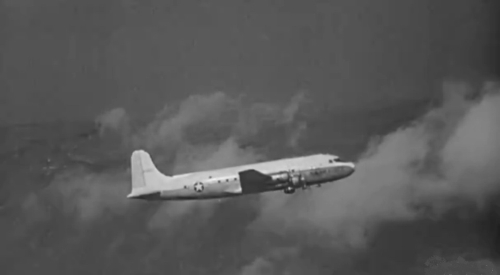 Probably a drawing of a Douglas DC-4. 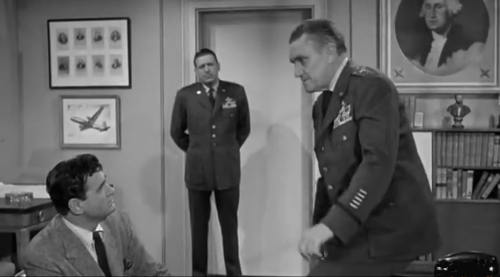 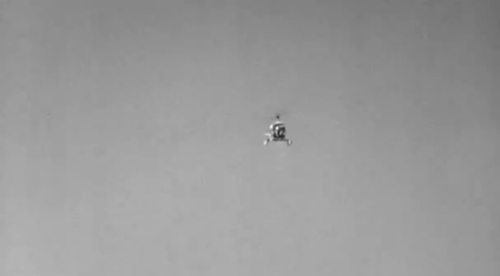 Another continuity error : when seen by profile, the Bell helicopter becomes a Sikorsky one ! 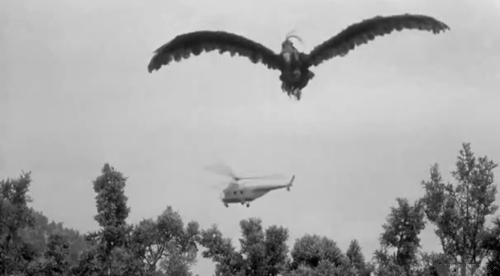 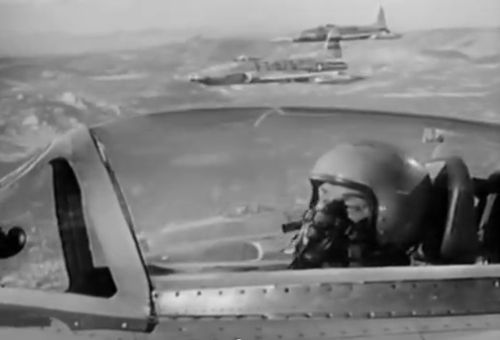 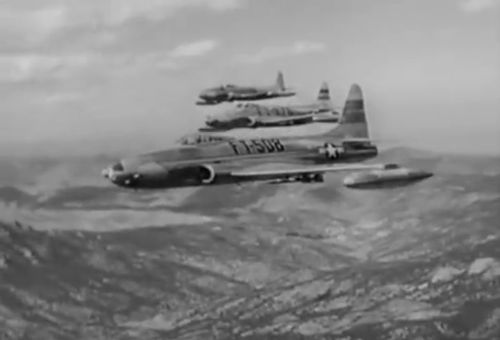 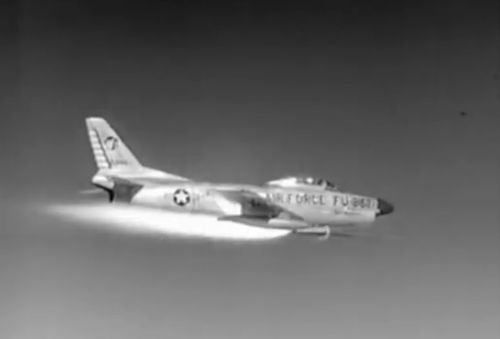 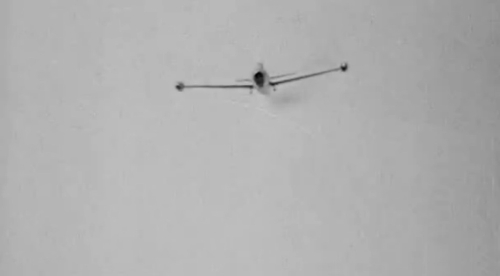 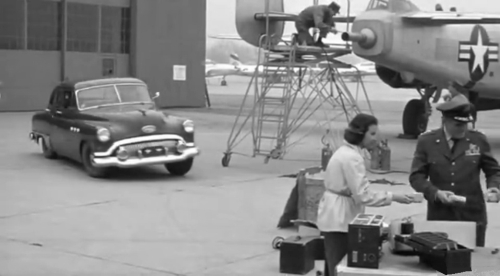 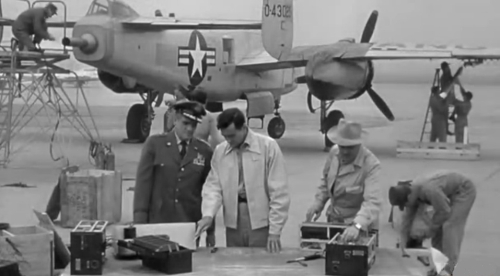 Last aerial scene is performed through a rude model. 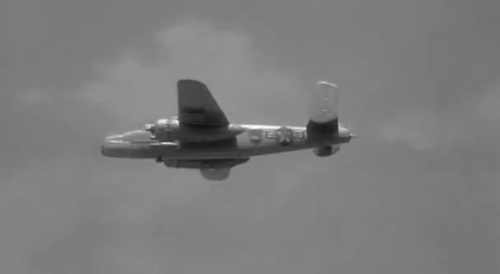 Footage from 30 Seconds over Tokyo.
41-29754 worn the nose art of Ruptured Duck piloted by Lieutenant Ted Lawson during the famous raid; he later wrote the eponymous book from which the movie was inspired. 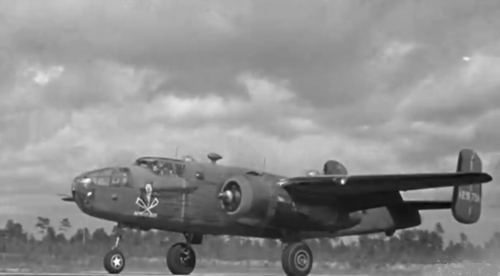 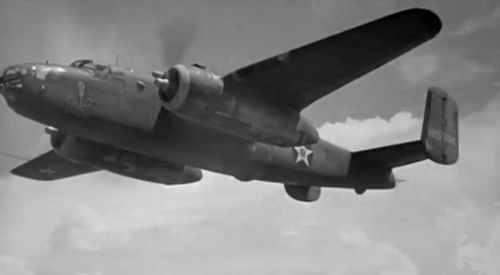 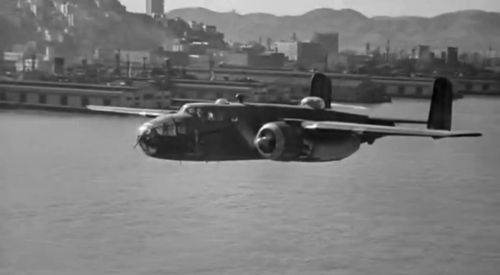