The Hand of Night 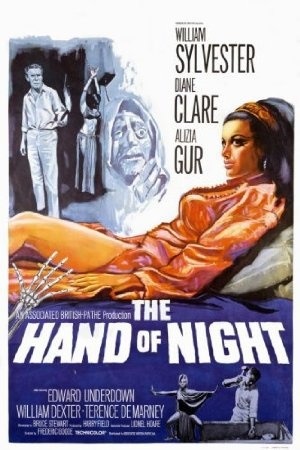 The Hand of Night movie poster.

Registration G-ASIW. This airframe (c/n 819) made its maiden flight in 1964 and was delivered to BUA-British United Airways three months later. To British Caledonian as 'Loch Lomond' in 1970. On 12 November 1974, registered to Air Malawi as 7Q-YKH and flew five years long for this company. Scrapped in July 1995.
Same aircraft in other movies at IMPDb: Frequently Seen Aircraft. 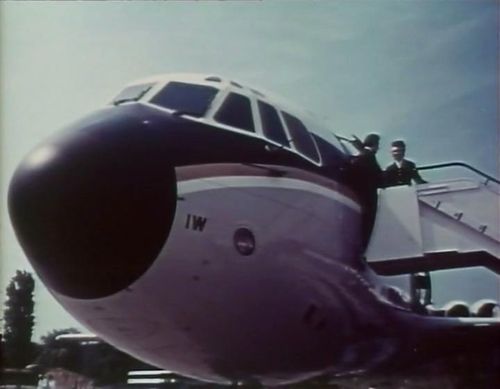 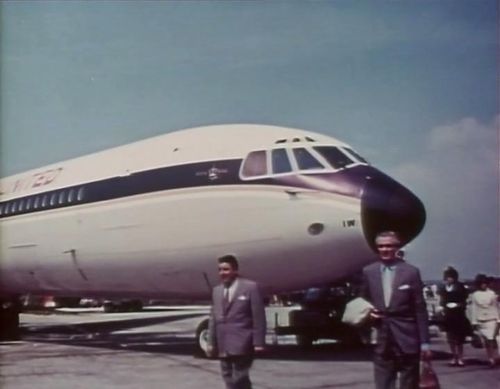 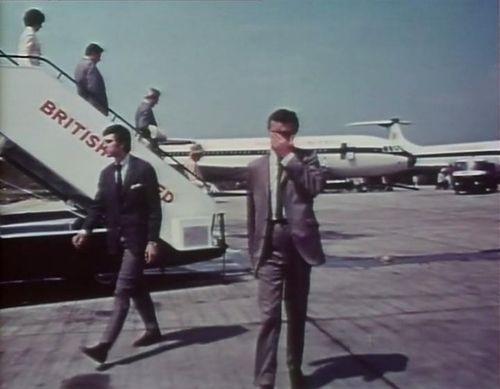