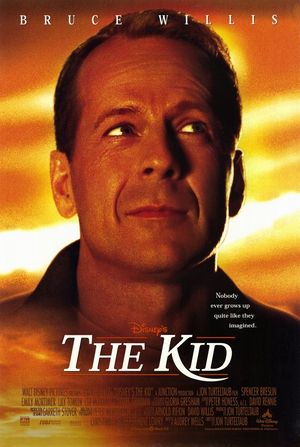 
Russ is a successful, but disliked image consultant in L.A. An 8 year old version of himself mysteriously appears who helps him realize he's turned into a loser. 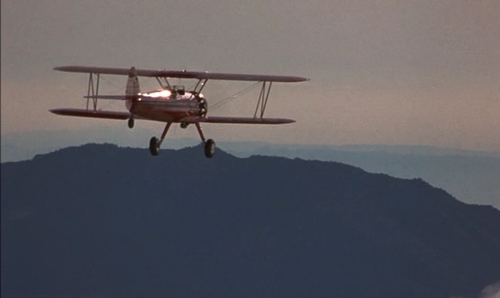 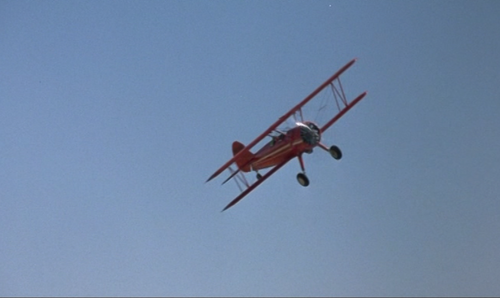 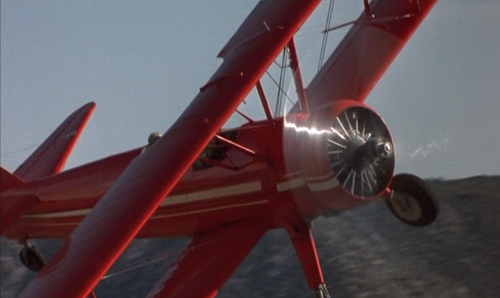 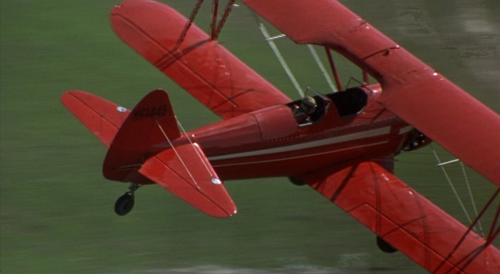 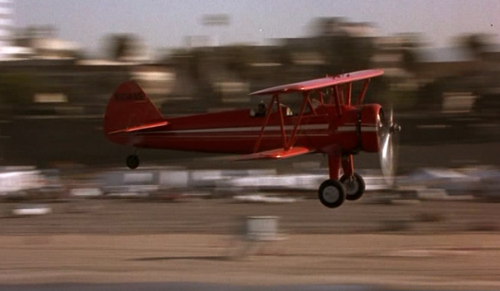 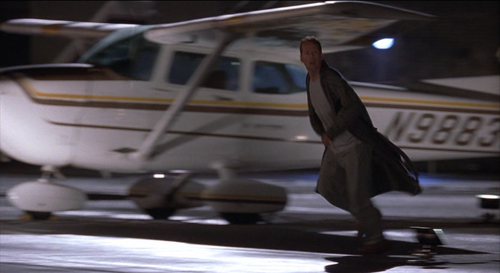 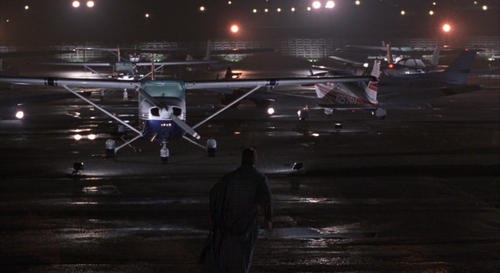 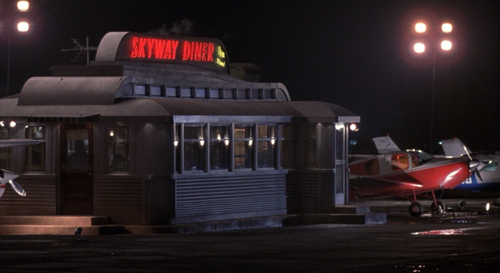 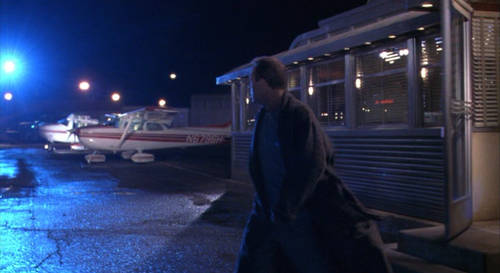 This 1980 Cessna with a registration of N340DC has now been de-registered. 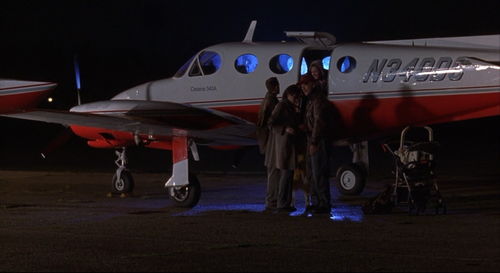 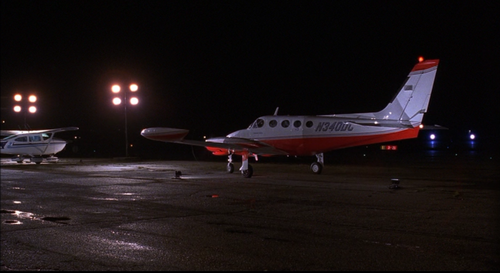 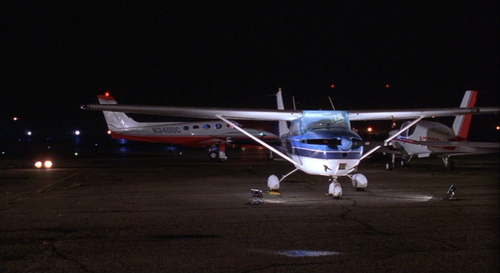 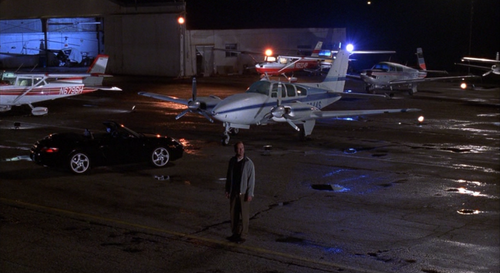 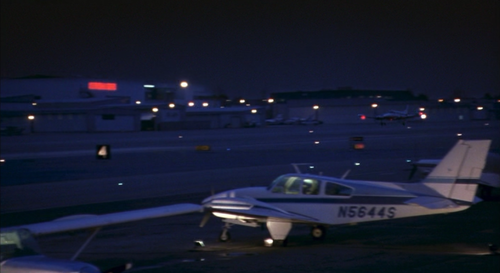 Including the Beechcraft and some Cessnas. 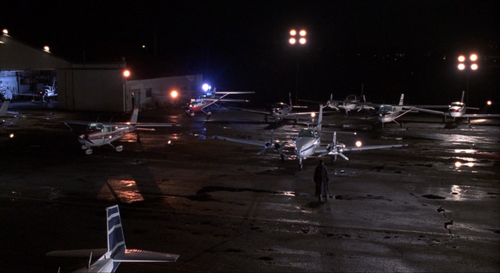