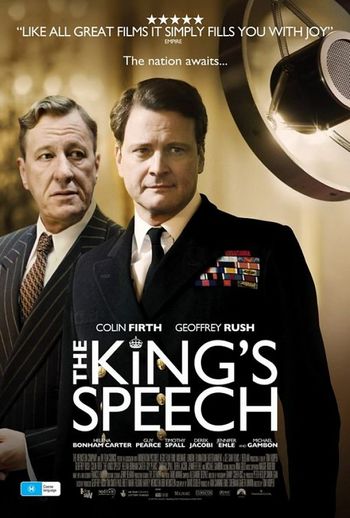 Poster for The King's Speech.

Pressure begins build on the Duke of York as the health of his father, King George V, deteriorates and he is forced to take on more public duties, but his stammer continues to plague him. At the suggestion of his wife, he visits an unconventional therapist who helps him to overcome stammer and prepare him to face the country.

Flown by Edward, Price of Wales in the film. Registration G-ANFM, serial 83604.
Same aircraft in other movies at IMPDb: Frequently Seen Aircraft. 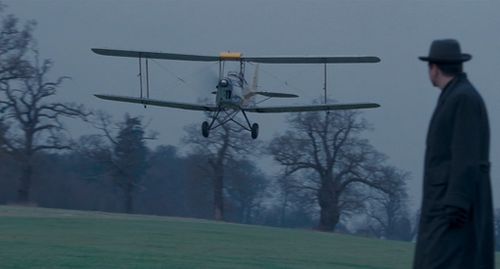 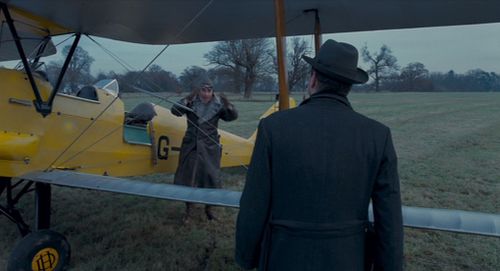 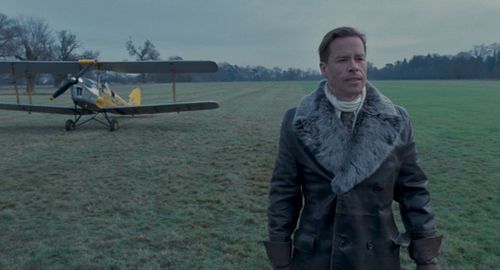