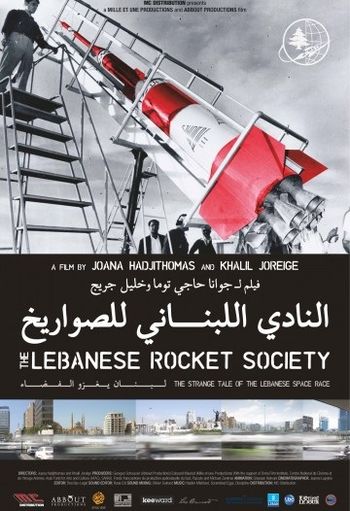 In the 1960s, Lebanon was the first Arab country to start sending rockets into the sky, hoping reaching the space. Why was all this totally forgotten? 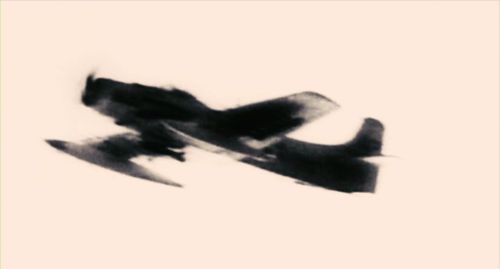 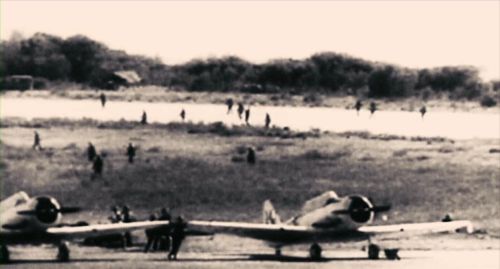 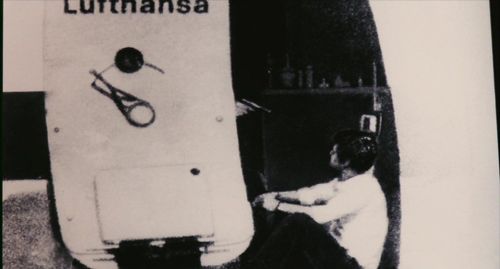 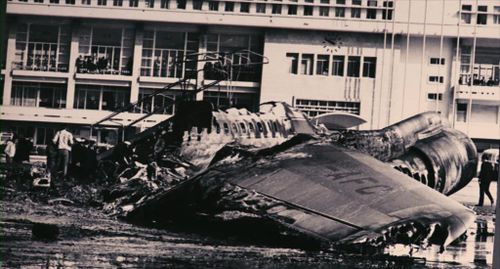 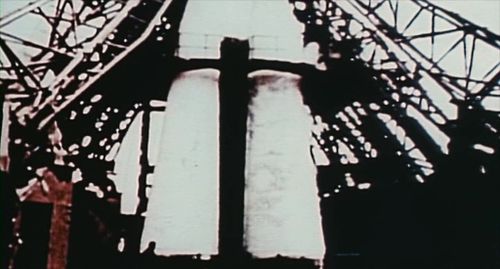 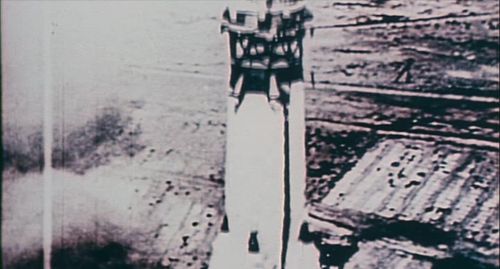 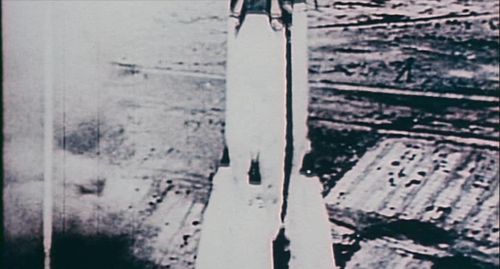 Engine J-2 of an Apollo mission when interstage is jettisoned. 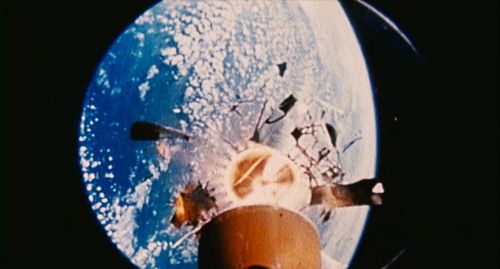 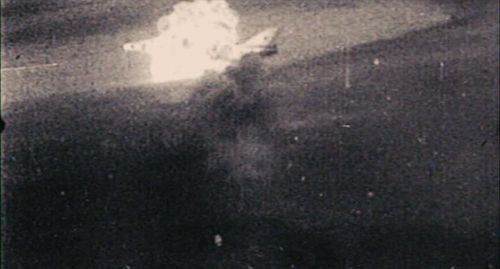 13 May 2025: the big launch with "indigenous" space shuttle Adonis. In fact, the shuttle itself is the Buran spaceplane developed by the Soviet Union, and the launch vehicle is the Energia, used in the same Soviet program. 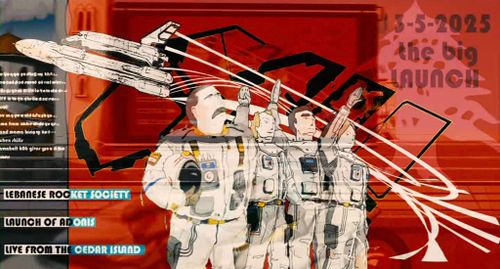 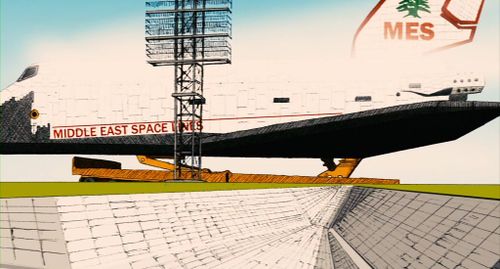 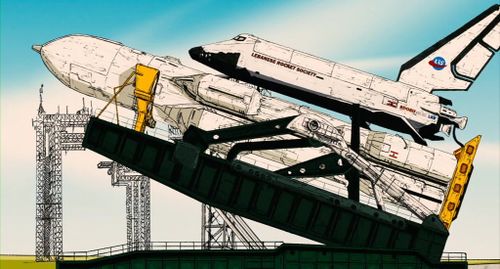