From The Internet Movie Plane Database
Jump to: navigation, search
Error creating thumbnail: Unable to save thumbnail to destination
The London Connection poster.

Family spy adventure sees secret agent Luther Starling hoping to have a vacation in England to visit his friend Roger. However, a professor is kidnapped by Omega and Luther is soon on the case taking Roger with him. 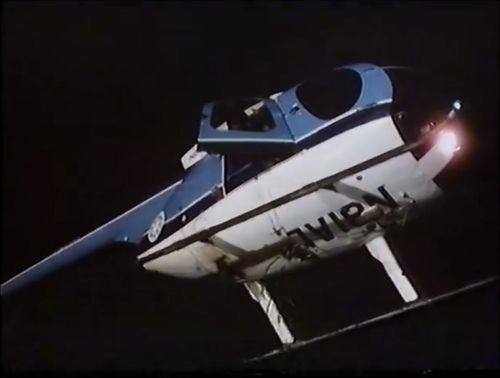 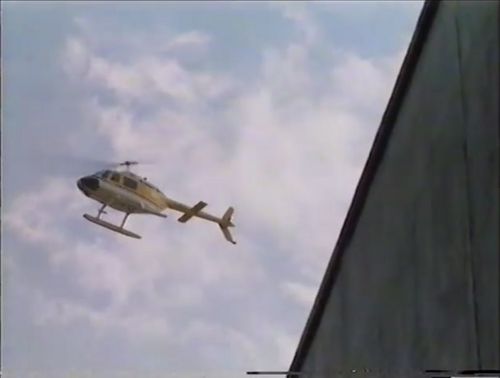 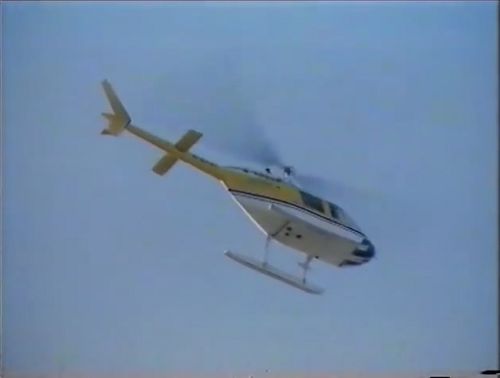 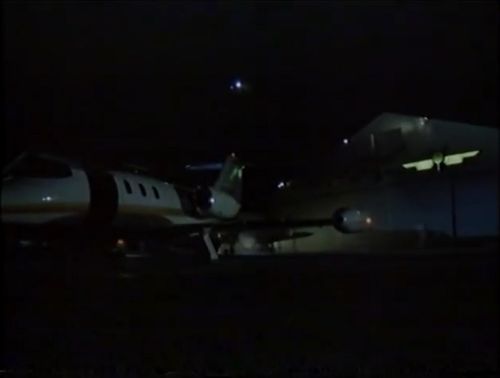 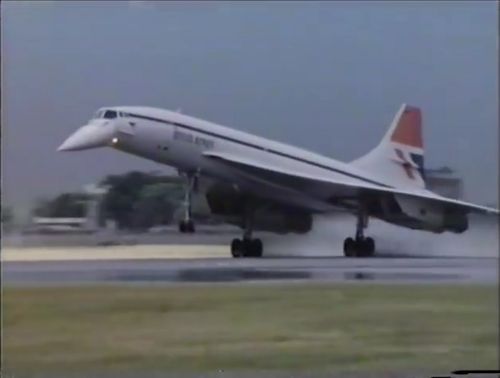 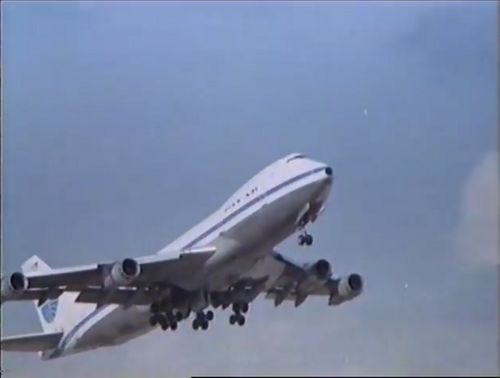