The Memphis Belle: A Story of a Flying Fortress 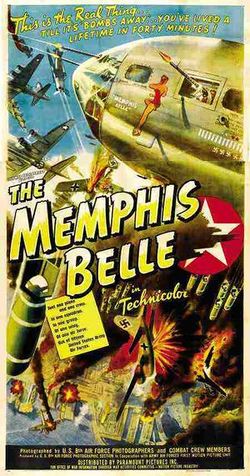 The Memphis Belle: A Story of a Flying Fortress movie poster.

"The Memphis Belle," directed by William Wyler, is a tribute to the crew of the United States Air Force's 324th Squadron, 91st Heavy Bomber Unit, an airplane more familiarly known as the Memphis Belle. At the beginning of the film, the Belle's crew had successfully completed twenty-four missions in the toughest theater of the air war in Europe, flying bombing raids deep into Nazi territory. Cameras accompany the Belle on its twenty-fifth mission. If the crew returns with its mission accomplished, they will qualify for release from active duty, to be sent home as teachers and heroes. The film provides a first-person perspective of World War II bombing raid, showing how it feels to be threatened by "flak [enemy fire] so thick you can get out and walk on it." Much of the film salutes those less fortunate than the crew of the Memphis Belle, who wear the weight of their experience in "faces [that] have watched their comrades die." 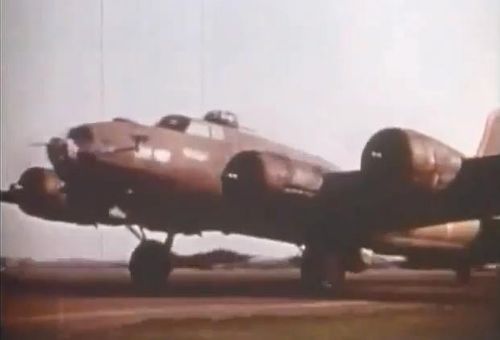 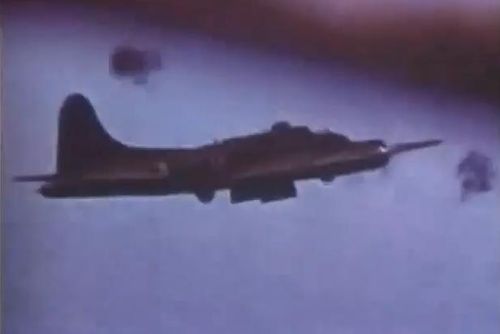