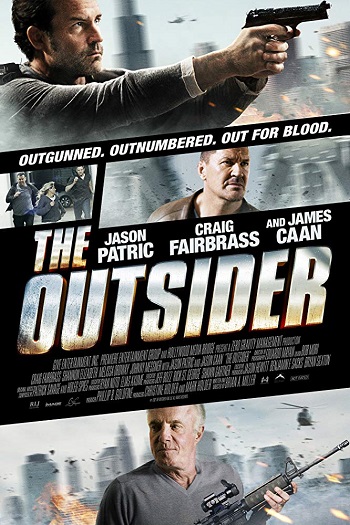 The plot revolves around British military contractor Lex Walker, who is told his daughter has died. When he arrives in Los Angeles and discovers the body is not hers, he begins an investigation.

(inside) McDonnell Douglas F/A-18C Hornet of VFA-83 near a Boeing AH-64D Apache Longbow.
(outside) In the distance, a Northrop Grumman RQ-4 Global Hawk is taking off behind a Boeing F/A-18E Super Hornet of VFA-25 (tail code : NK).
Same footage seen in other works at IMPDb: Frequently Seen Aircraft (Military Fixed-Wing).