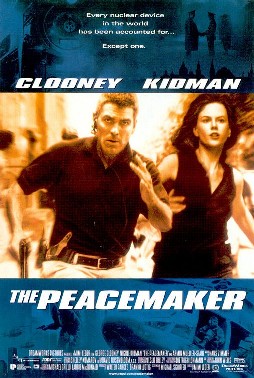 A US Army colonel and a civilian woman supervising him must track down stolen Russian nuclear weapons before they're used by terrorists.

Wearing false registration N9747P, which is reserved for use in movies. 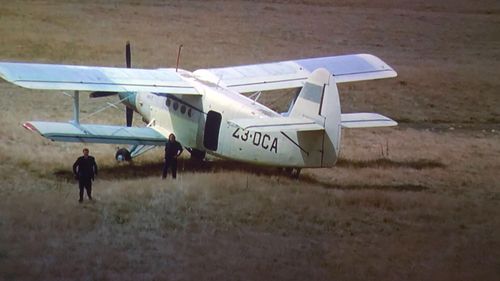 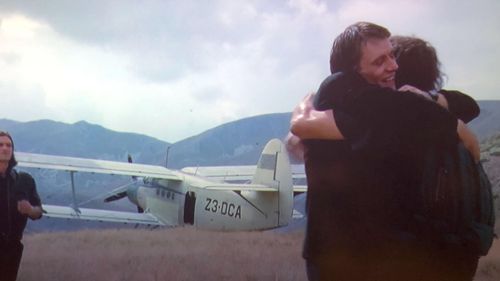