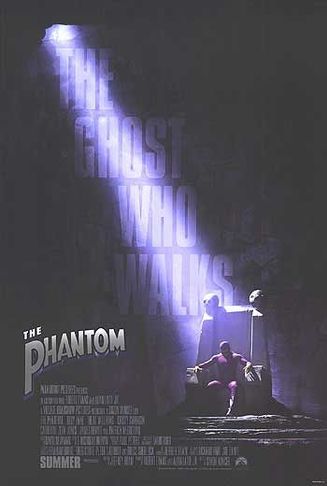 Diana flies to Bengalla aboard this Pan Am clipper, but it gets downed by Drax's biplanes.

Biplanes used by Drax's female pilots. The Phantom and Diana steal one and escape in it, but it runs out of fuel, forcing them to bail out. The pilotless plane then flies into a cliff and crashes. Sala flies Diana back to New York in the second one at the end of the film.

Drax's private plane which he uses to fly to the Devil's Vortex. The Phantom hitches a ride by hanging onto one of the pontoons. It gets destroyed along with the island in a volcanic eruption.