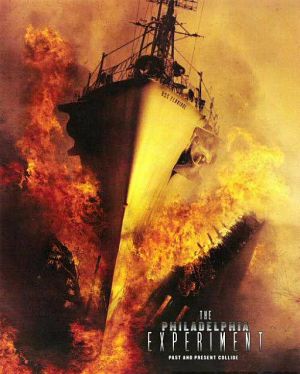 A secret government research project tries reviving the World War II "Philadelphia Experiment," which was an attempt to create a cloaking device to render warships invisible. When the experiment succeeds, it brings back the original ship (the Eldridge) that disappeared during the first test in 1943 - which brings death and destruction to the 21st century. It's up to the sole survivor (Lea) of the first experiment and his granddaughter (Ullerup) to stop it. 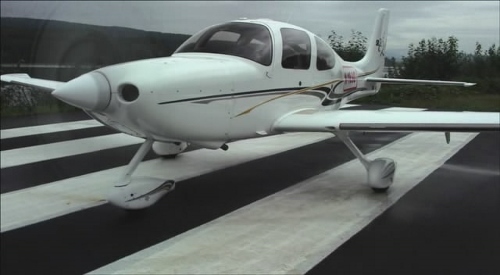 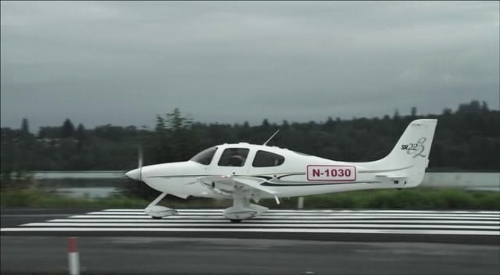 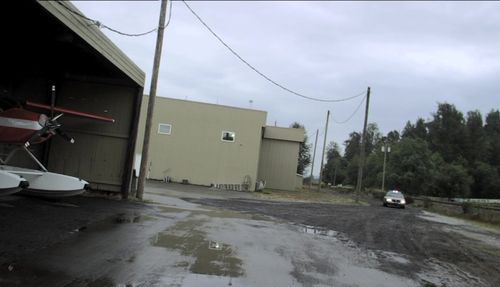 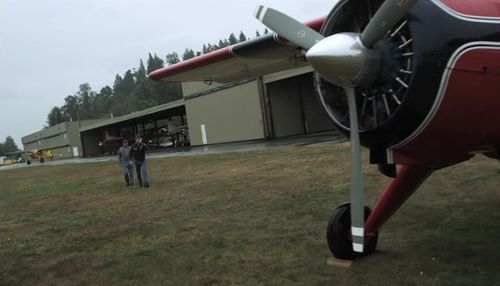 Another one registered in Canada. 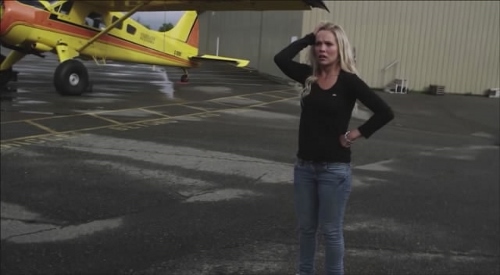 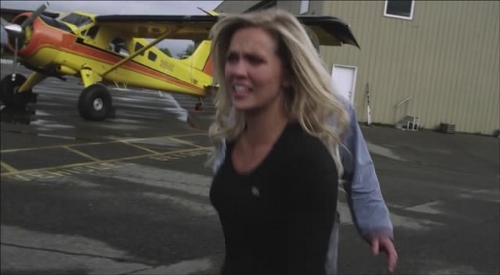 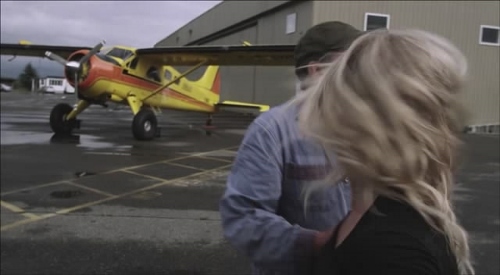 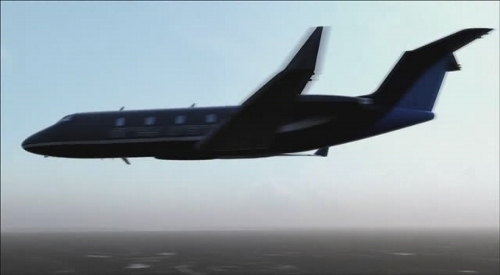 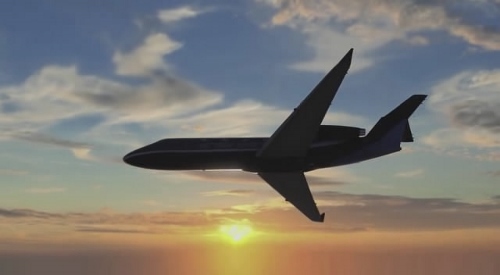 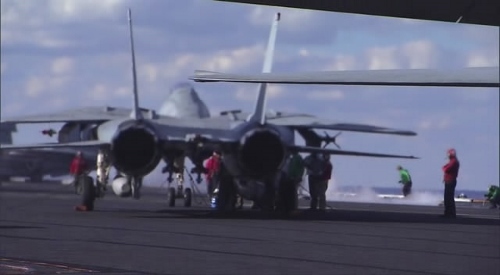 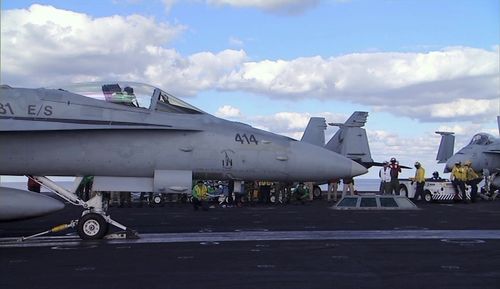 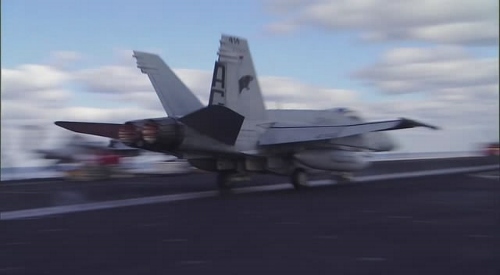 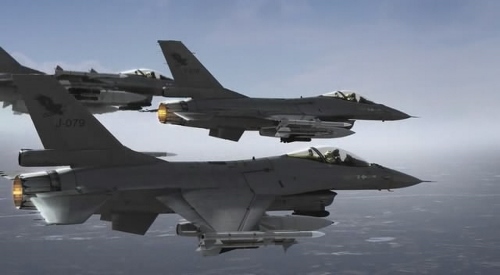 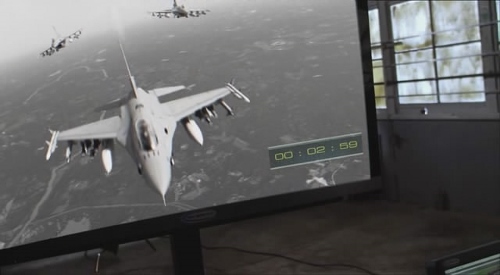 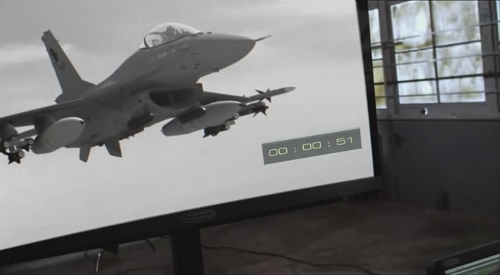 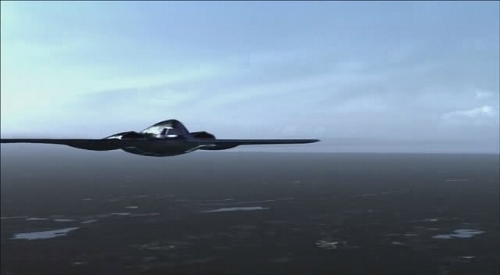 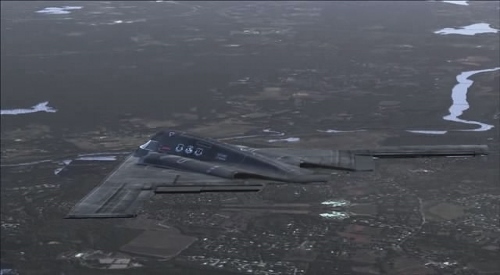 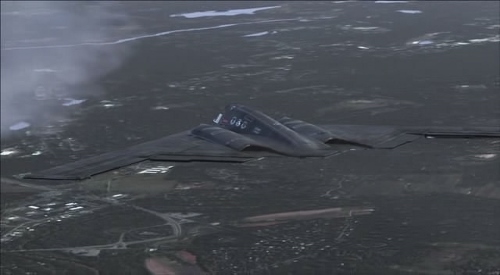