Difference between revisions of "The Pursuit of D.B. Cooper" 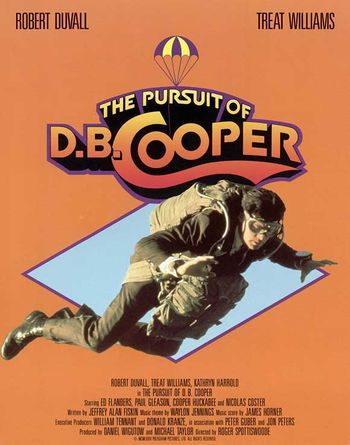 The Pursuit of D.B. Cooper poster.

A speculation on the fate of the famous hijacker who parachuted with his ransom and disappeared in the mountains, has Cooper following a meticulous plan to disappear into anonymity despite the best efforts of a dogged cop.

Registration N105RK, c/n 19122/319 built in 1966. Painted in a false "Northern-Pacific Airlines" livery. Owned by the San Diego Padres baseball club at the time. 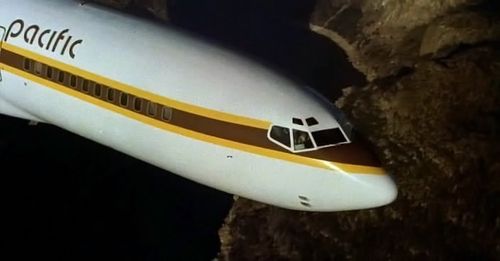 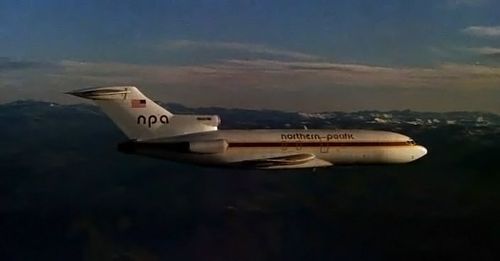 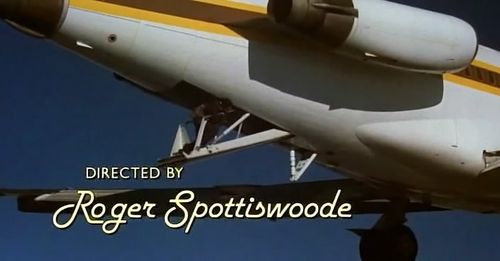 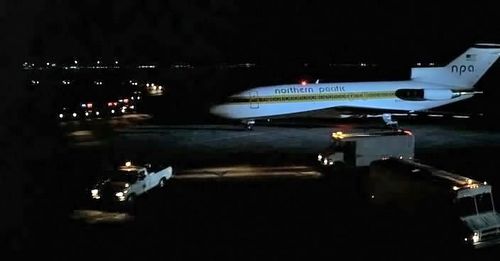 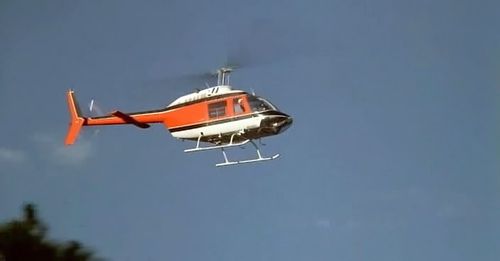 Tail of a JetStar with registration N39E, c/n 5126, with a Cessna 310 immediately to its left. Can't tell what the rest of the aircraft on the flight line are. 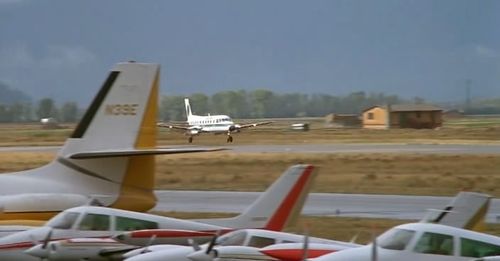 With a Dassault Falcon 20 behind it. 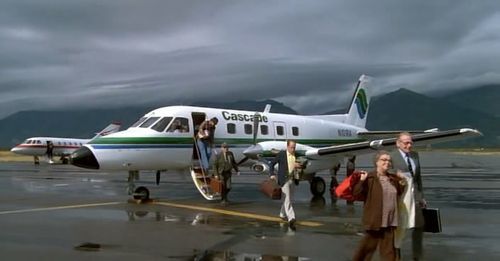 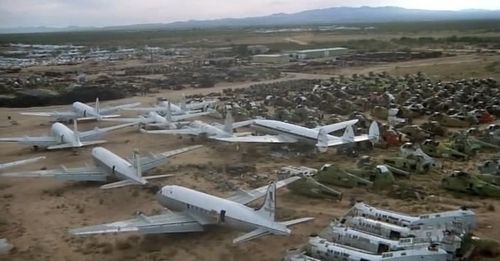 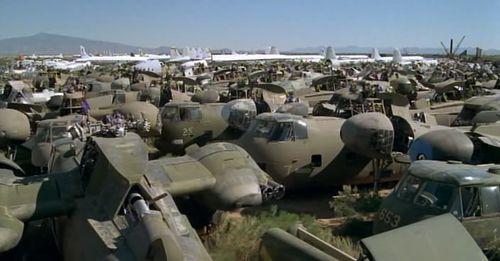 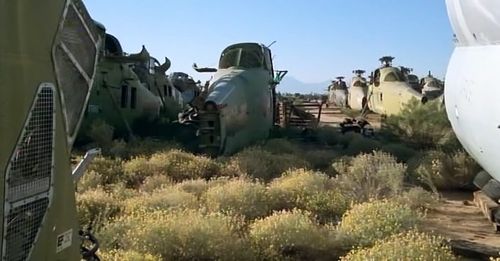 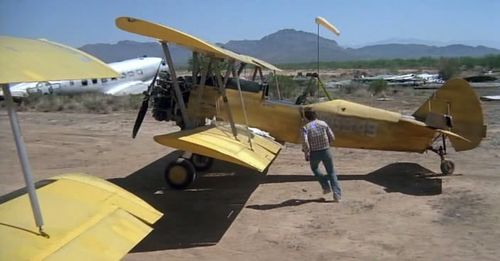 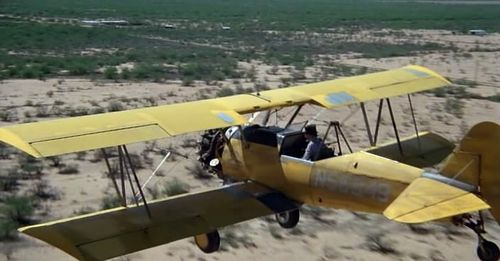 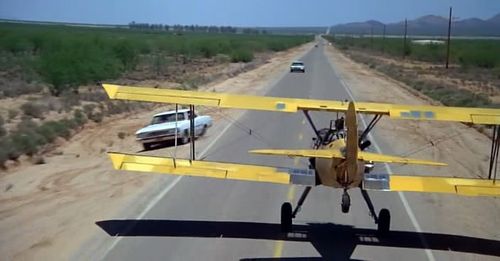 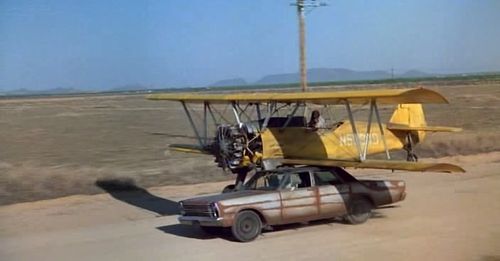 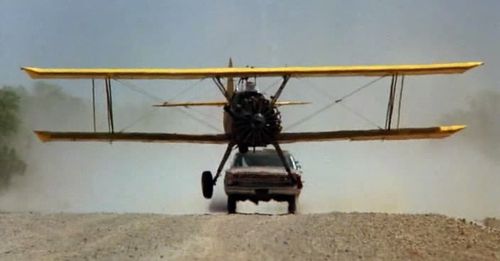