The Riddle of the Stinson 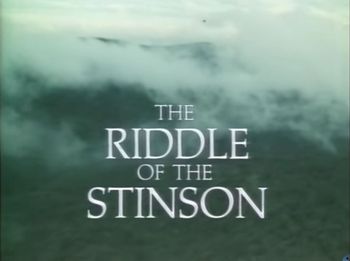 The Riddle of the Stinson title screen.

Story about the 1937 Airlines of Australia Stinson crash at Lamington, Queensland, Australia and the rescue of its survivors by local Queenslander Bernard O'Reilly.

Reg. VK-UHH christened Brisbane. This non-flyable replica of the Stinson Model A is now displayed sunburnt outside O'Reilly's Rainforest Retreat, Lamington National Park (2017). She was first kept inside the Wangaratta Air World Museum, Wangaratta, Victoria, Australia in a good condition during at least fifteen years. 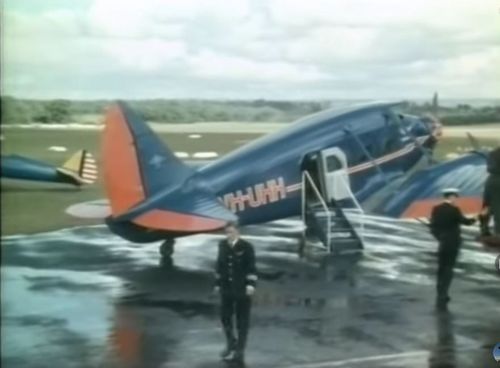 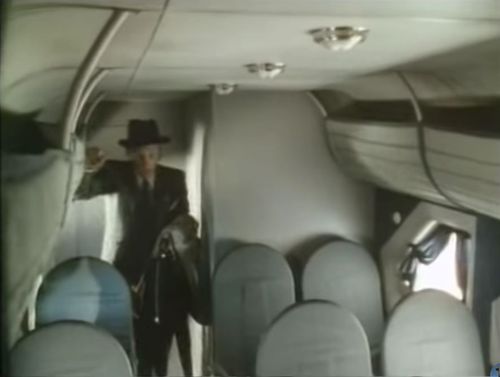 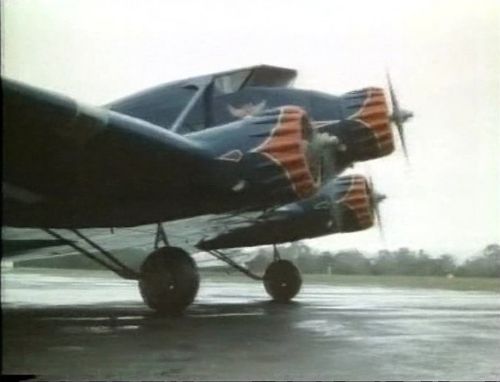 The cockpit action is unable to show the instrument panel behind the steering wheel (more precisely : the panel has no instrument ... and the gas throttle are not at the right place). The arial shooting was done with a radio/command model which is probably seen inside the Library at O'Reilly's (at least until 2008). 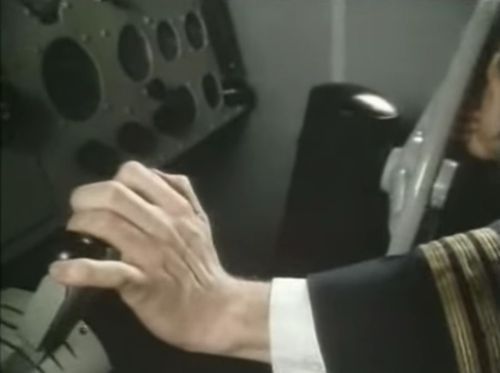 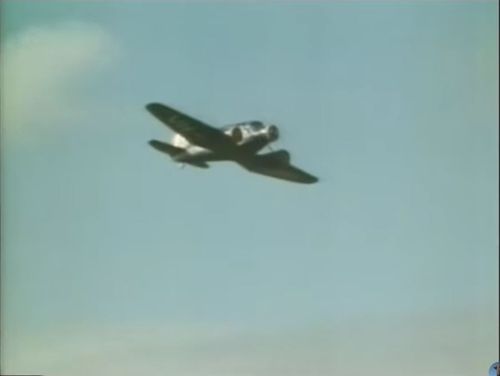 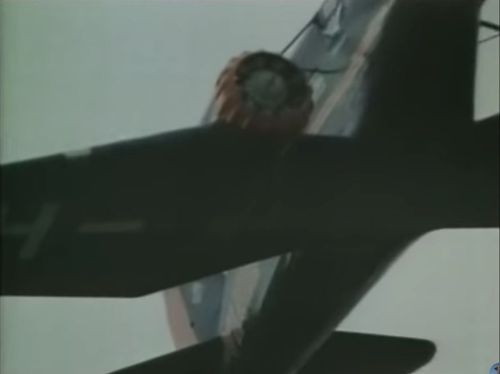 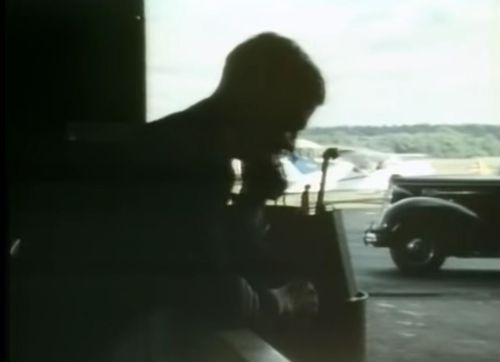 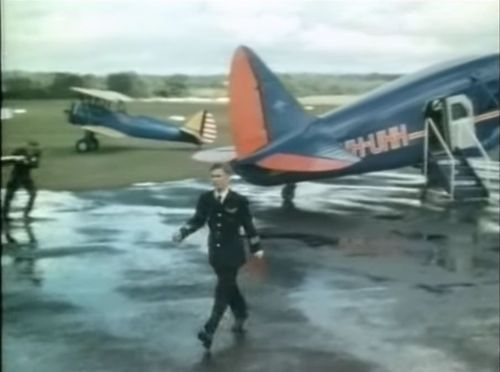 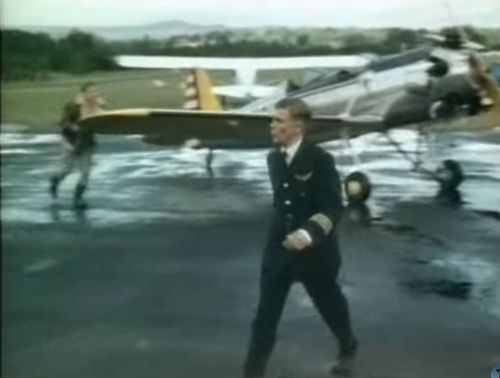 Reg: VH-MDV De Havilland DH-82 Tiger Moth (wearing A17-626 on her sides) c/n 468.
Another one is seen alongside but too quickly to decypher her registration. 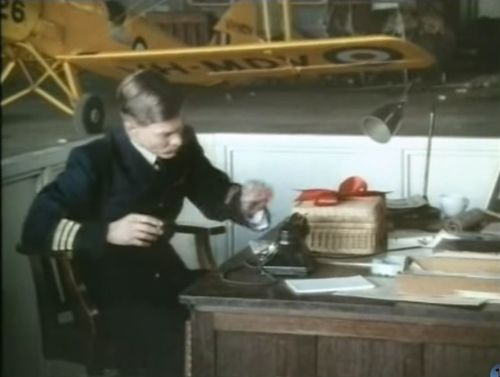 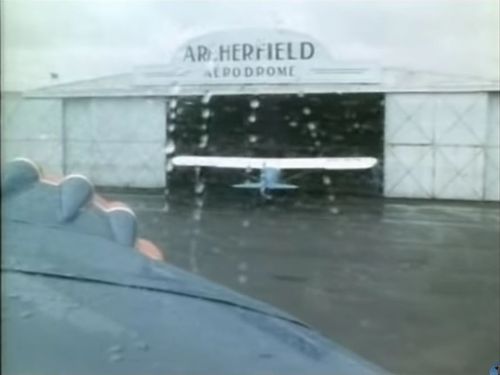 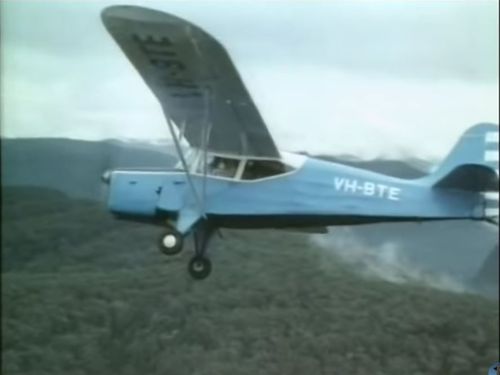