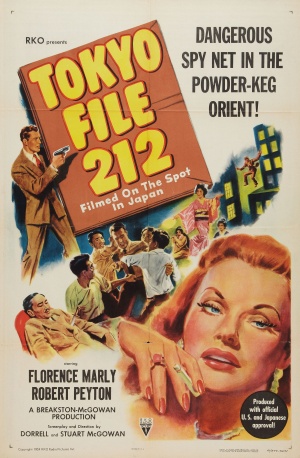 A Communist spy ring in Japan is hard at work trying to sabotage the American war effort during the Korean War, recruting a former kamikaze pilot. 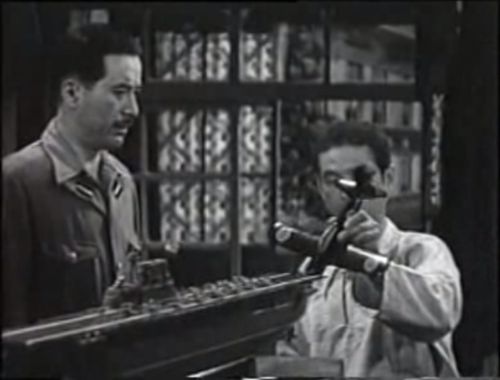 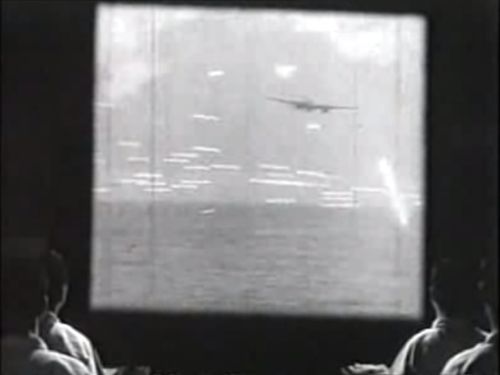 War School showing a movie to the young pilots; this movie is the same shot seen in The War Episode Eight. 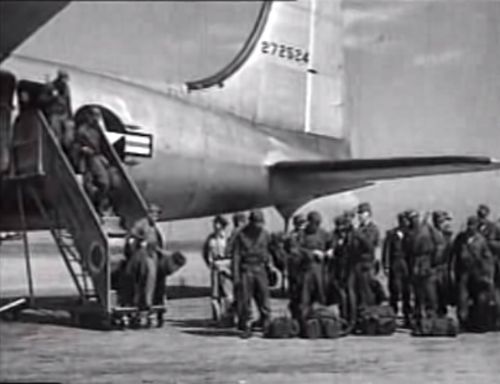 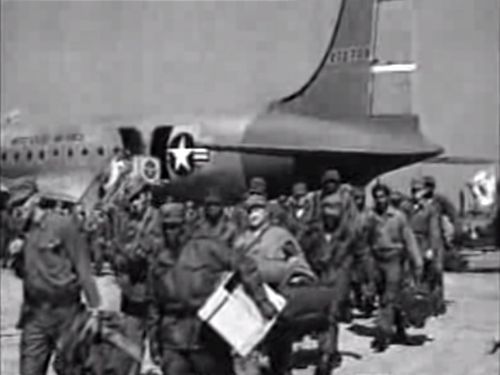 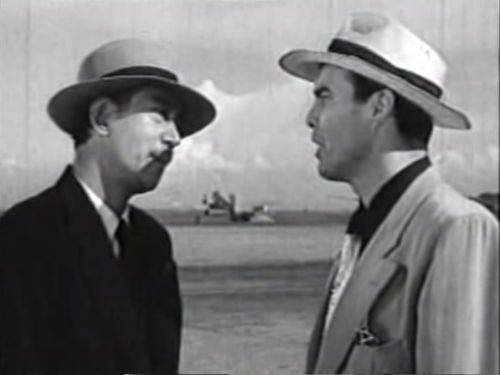 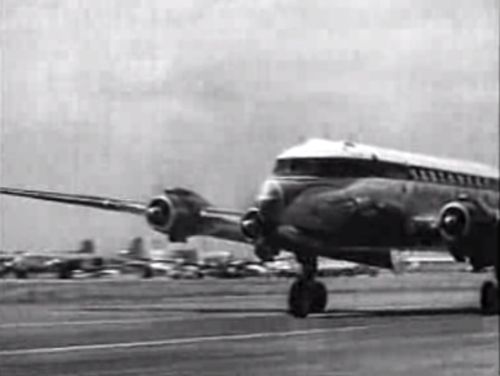 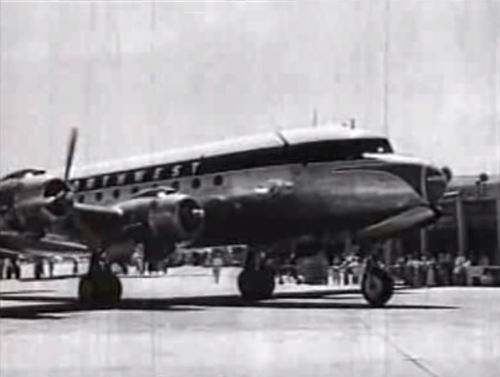 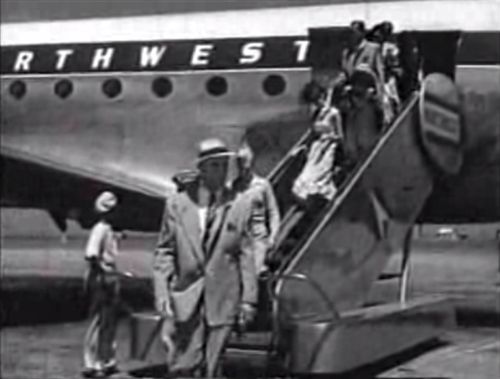 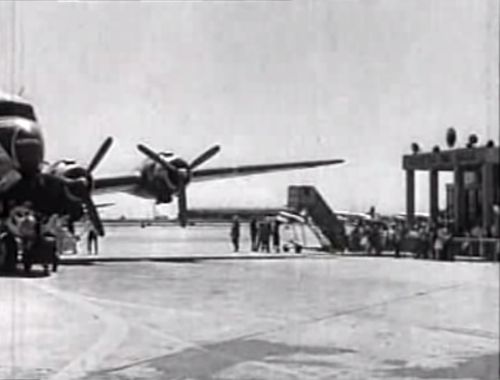 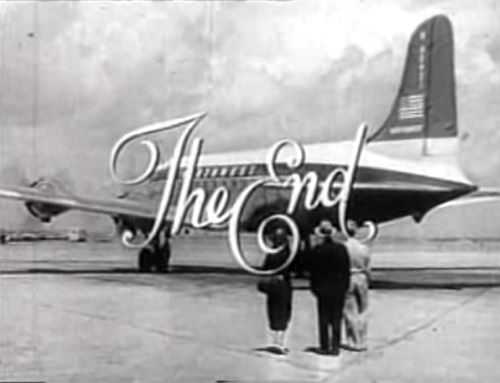