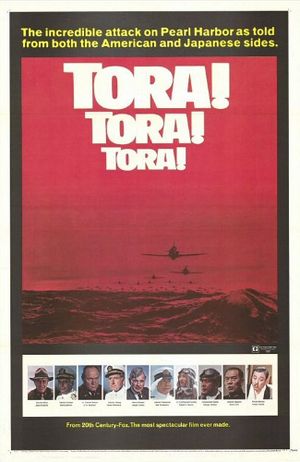 A dramatization of the Japanese attack on Pearl Harbor and the series of American blunders that allowed it to happen. 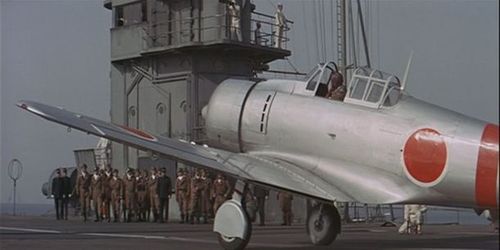 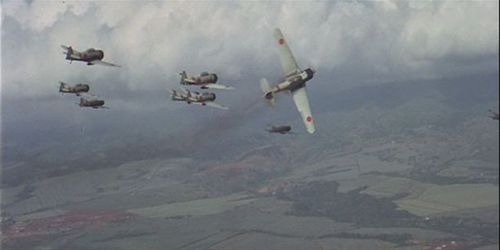 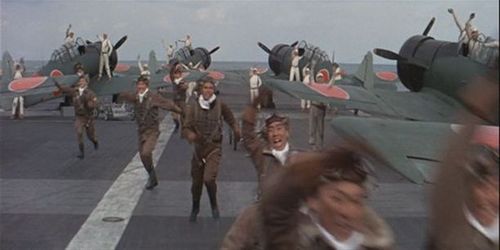 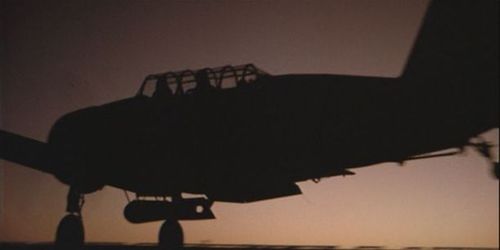 If most of the ships seen through the movie are models, take-offs were done from the USS Yorktown (CV-10) acting as one of the following Japanese carrier : Akagi, Hiryu, Kaga, Shokaku, Soryu and Zuikaku. 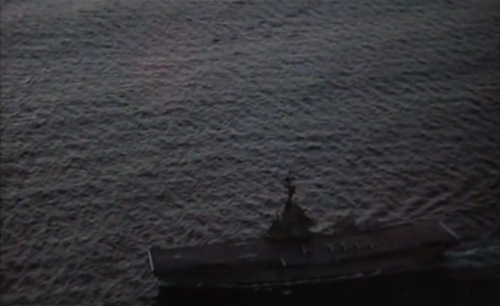 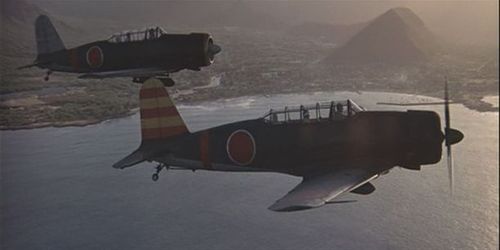 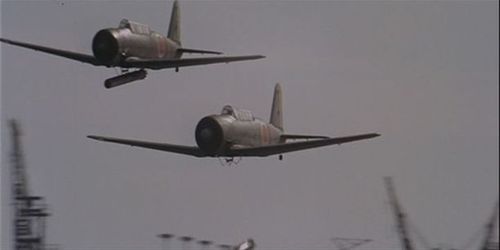 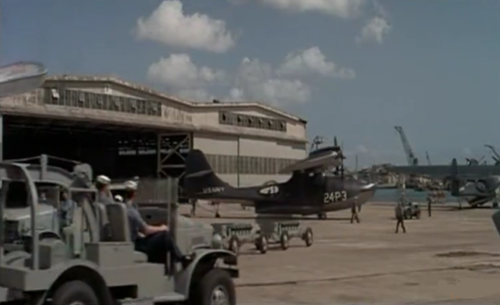 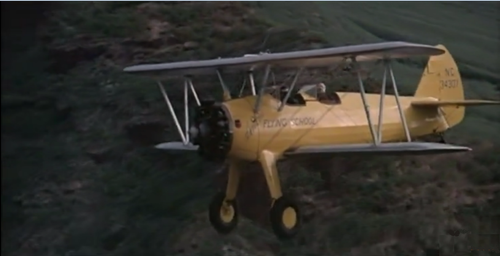 To portray the then scarce B-17E, the makers of Tora! Tora! Tora! used later models of the B-17 modified to resemble the earlier model. These aircrafts include : 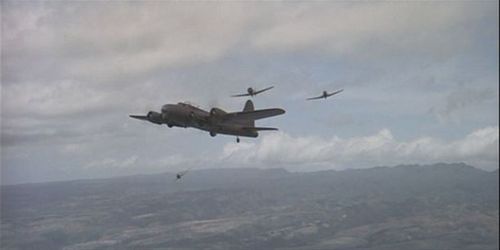 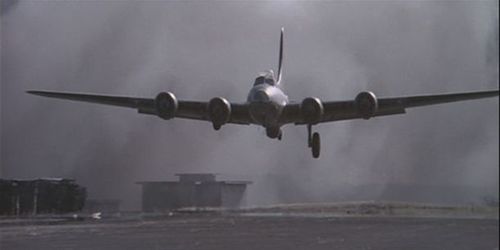 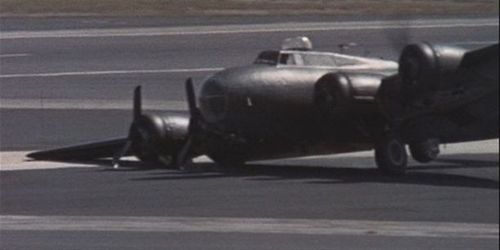 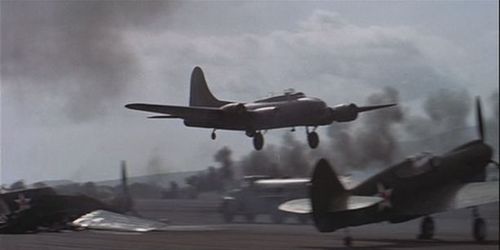 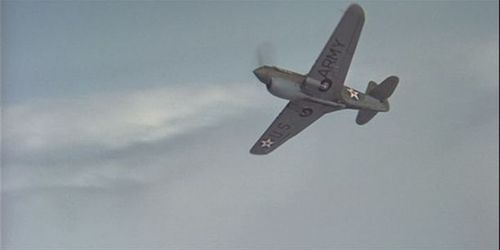 Despite acting as Curtiss P-40 B/C which has a different shape, two dozens of mocks similar to the flyable aircraft were built with fiber glass (some powered in order to taxi). Of course, none of them could fly. 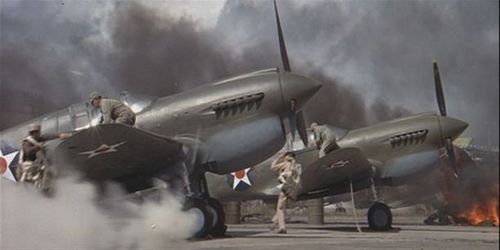 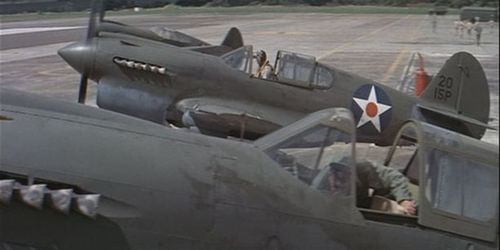 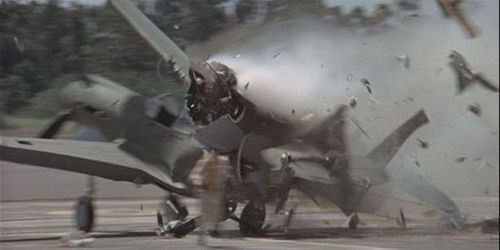 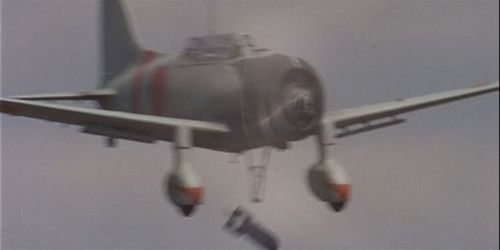 From a trailer found on the Patton DVD. 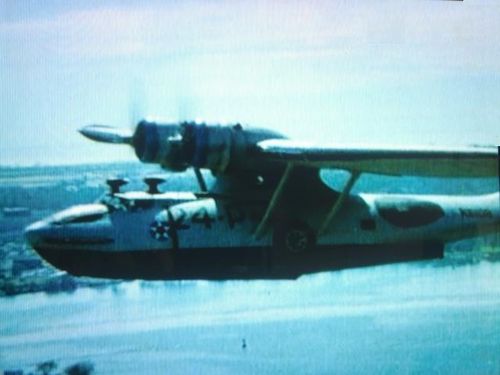 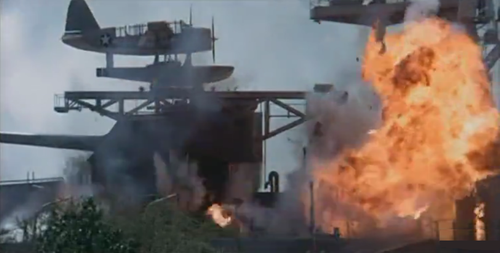 This Havoc is in fact a accidented B-25, modified by addition of a single tail. 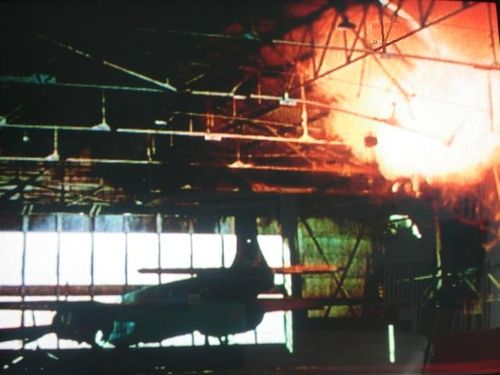 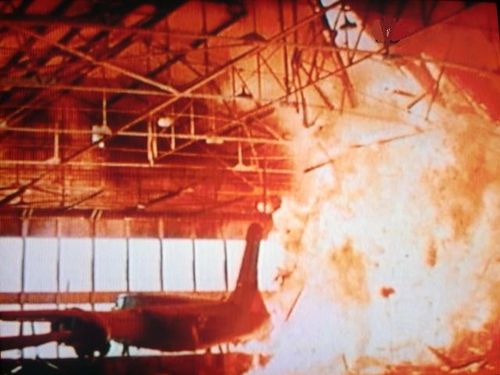