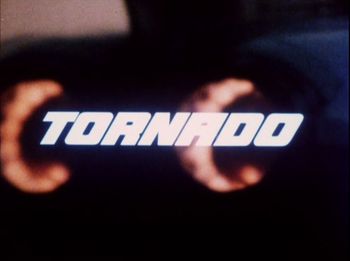 RAF recruiting film in which four Tornado GR1 aircraft of 9 Squadron attack a coastal surface-to-air missile site during a fictional episode between NATO and the Warsaw Pact. The Tornado crews plan the sortie, including the approach route, fuel requirements and the method of attack to be used, while ground crews prepare the aircraft. The crews check and start up their aeroplanes within hardened aircraft shelters before taxiing and taking off; they refuel en route from an RAF VC10 tanker before descending to low level and attacking the target with bombs. On the return trip they are engaged by American-built F5 aircraft posing as enemy fighters and, having fought them off, all four Tornadoes land safely at their home base. 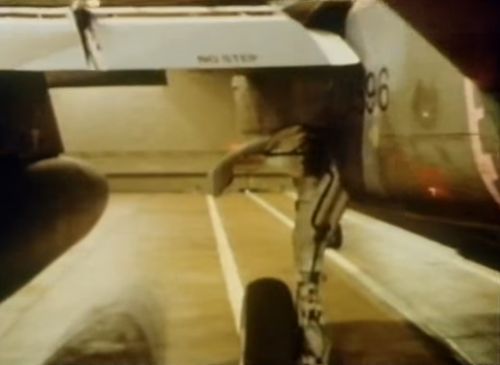 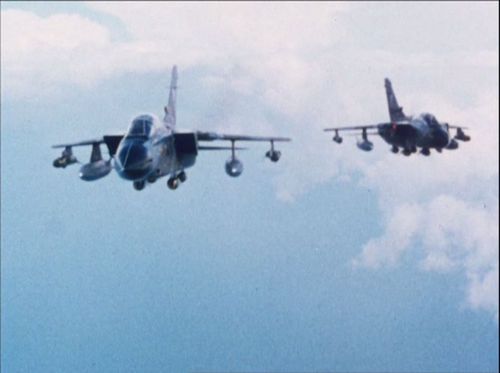 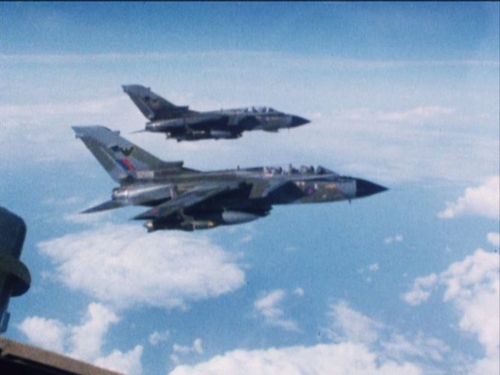 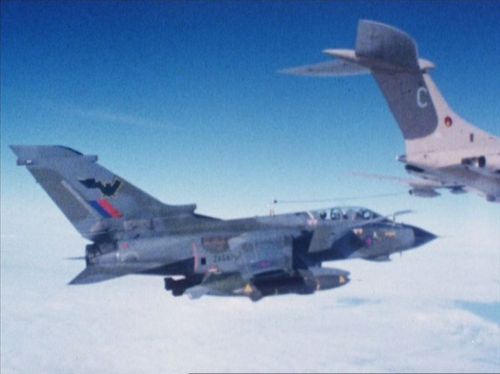 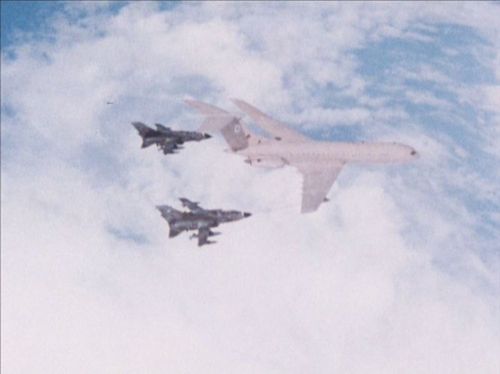 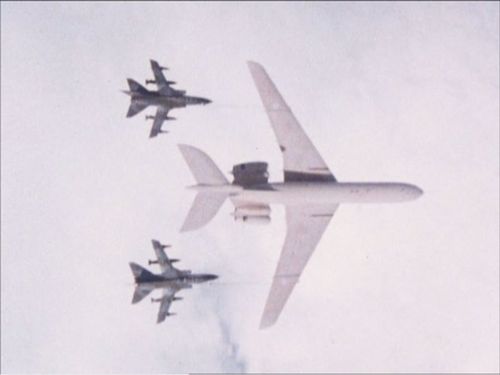 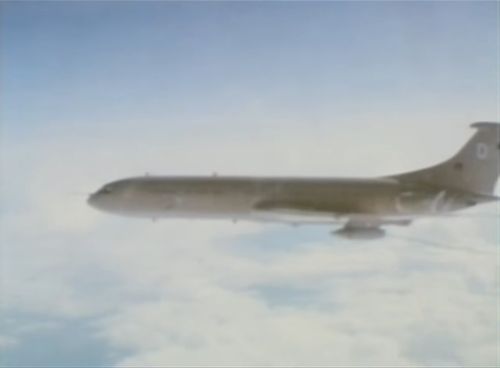 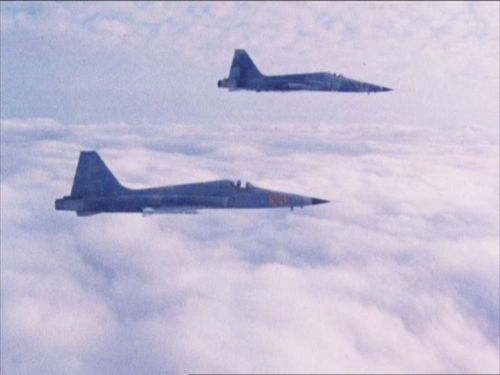 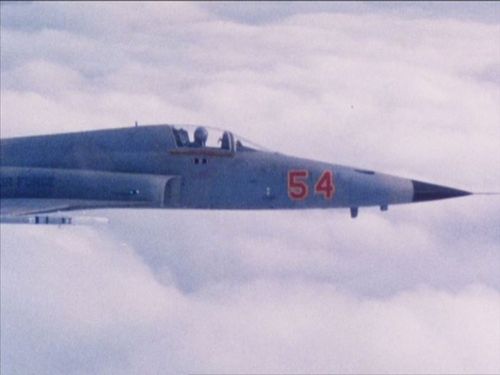 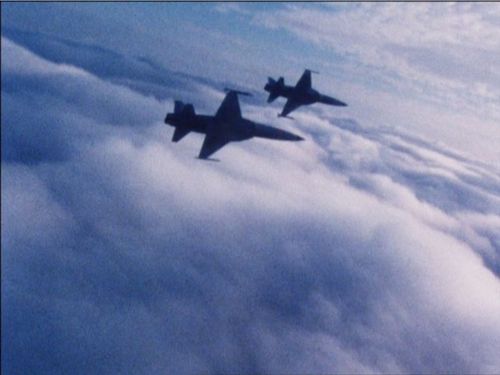