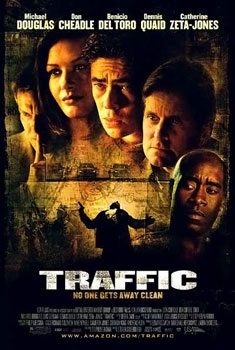 Traffic covers the stories of various characters involved in the world of drug trafficking, from the Mexican cartels and law enforcement to the distributors, suppliers and users and the officials trying to bring it all down. 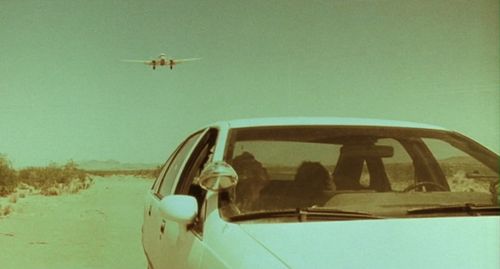 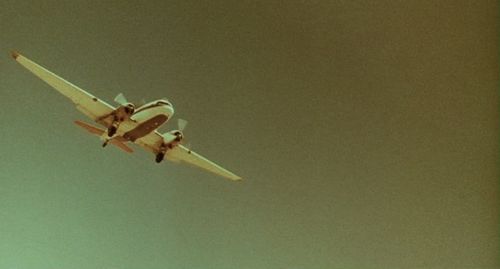 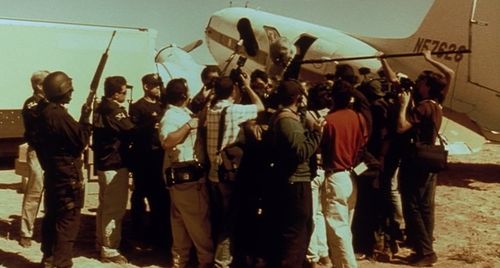 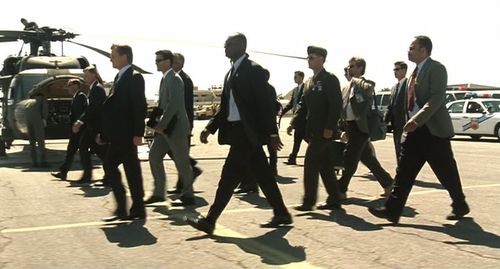 Executive transport for Wakefield and his entourage. Could just be a set as only the interior is shown. 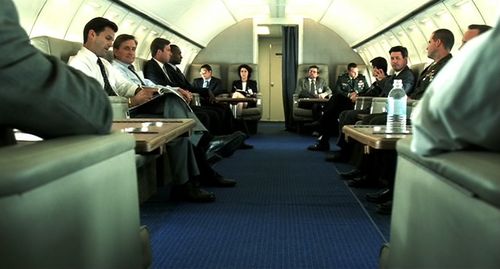 Used to transport Wakefield in Mexico. 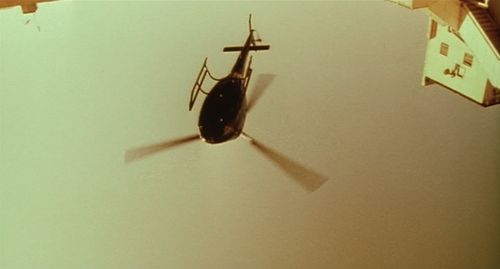 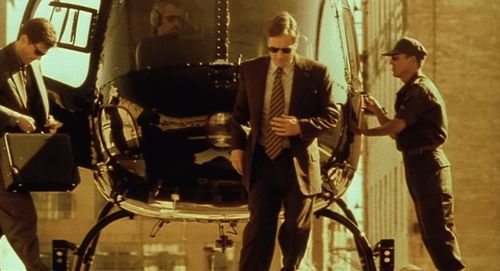