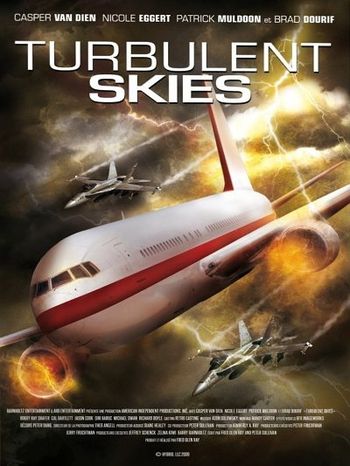 In order to fix the human factor in air accidents, a company develop for an airline a new computer able to pilot a Boeing 747 from the start of the engines until their shutdown. But additional hidden software will cause unpredictable situations. 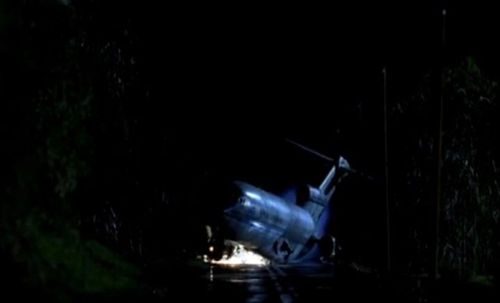 Los Angeles International Airport. The famous Encounter Restaurant with its arches in the background of this Boeing 737 of Delta. An Embraer ERJ 170 of Midwest Airlines is at the terminal. 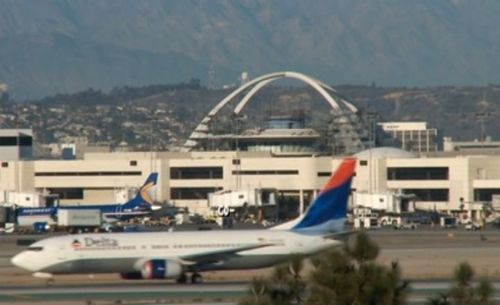 This footage was use another time with a brighter aspect. 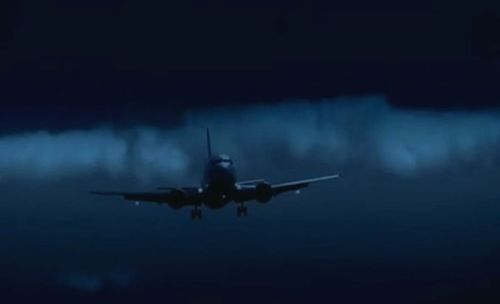 Another variant with winglets. 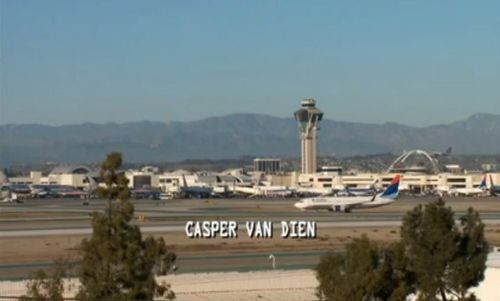 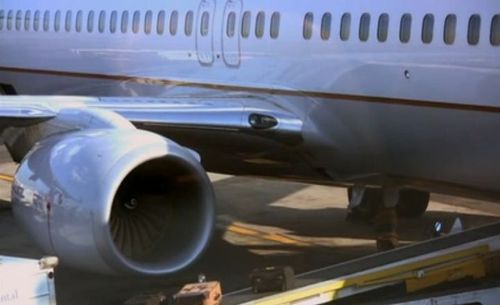 The star of this TV movie is very similar to the prototype of the very first Boeing 747 (the real one has only three window on the upper deck; image change by computer).
Same aircraft seen in other movies - IMPDb: Frequently Seen Aircraft. 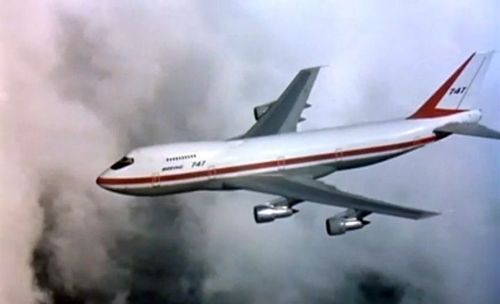 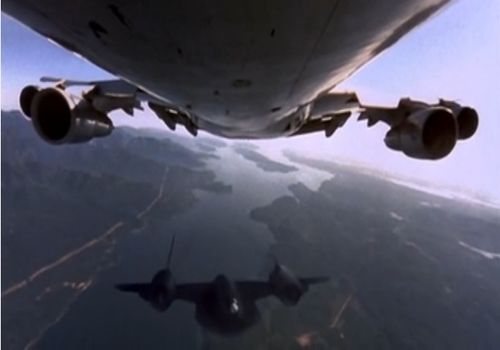 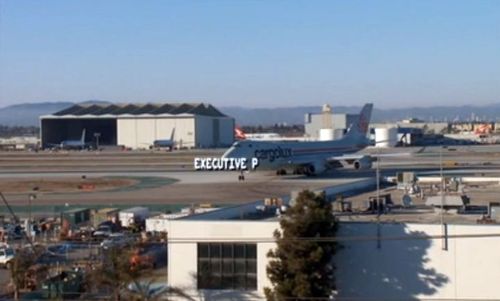 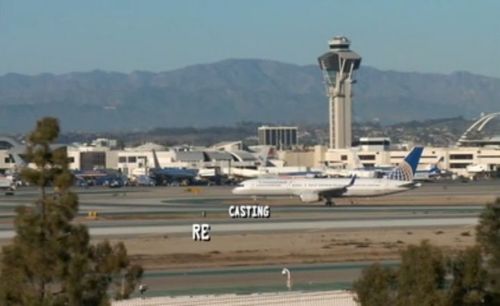 SR-71 Blackbird seen in a U.S. Air Force Promotional Film (1979), deemed to be in the public domain.
Same aircraft in other movies at IMPDb: Frequently Seen Aircraft. 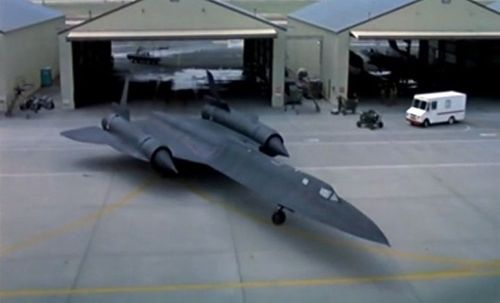 Lockheed SR-71 Blackbird of the USAF.

As the SR-71 is taxiing, the dedicated variant to its refueling is visible in the distance. 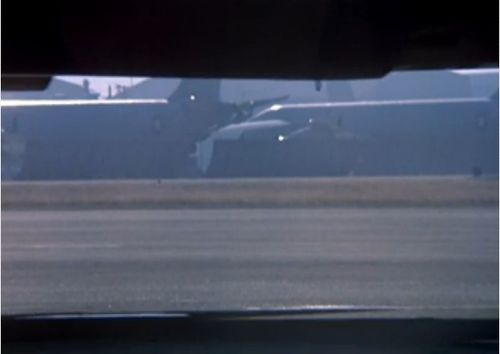 Three are visible in the distance, near the hangar. 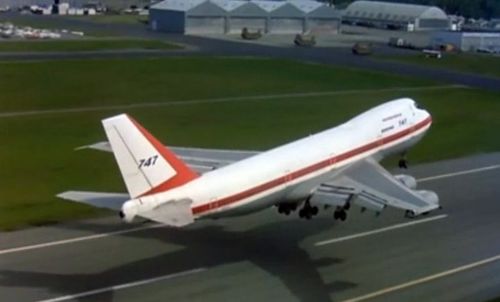 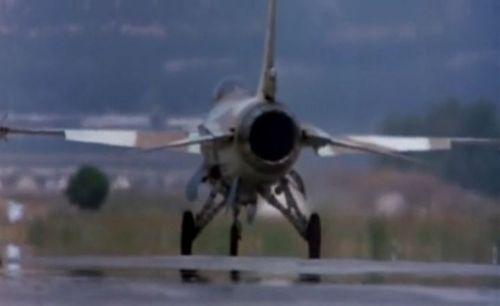 The following footage is used two times, one inverted 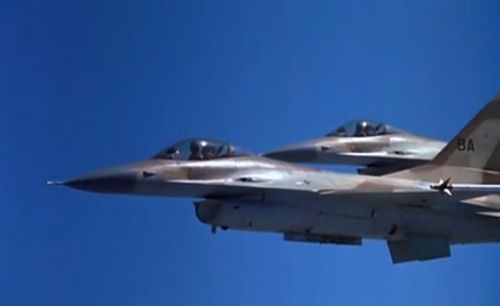 The last sight shows for the first time the F-16 with underwing loads. 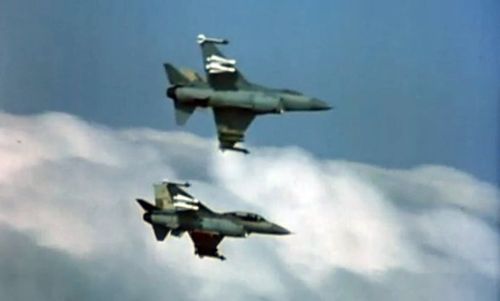 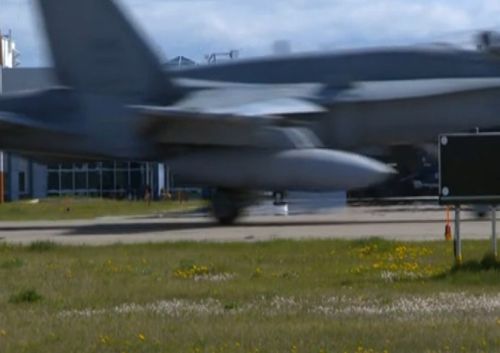 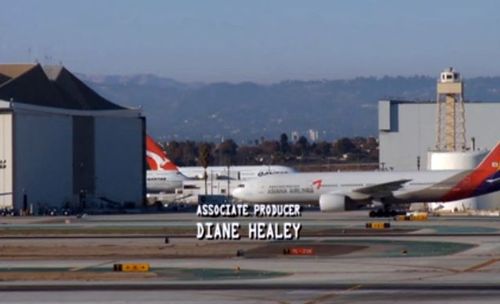 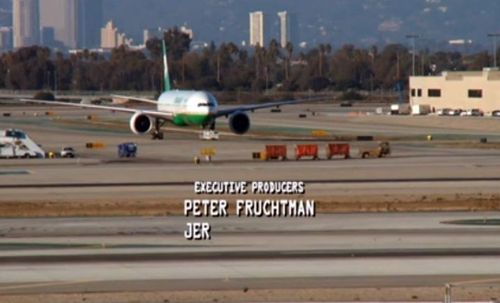 Despite shown during the flight of the experimental Boeing 747, this empty cockpit is this of a Boeing 777. 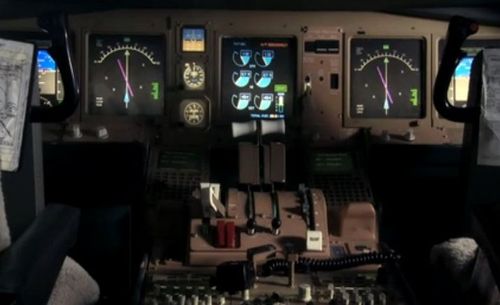 A Boeing 767-322 of UAL. Same footage reused in The Flight Before Christmas. 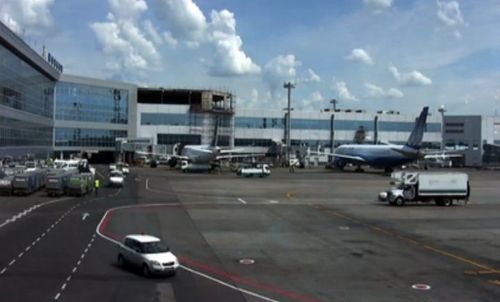 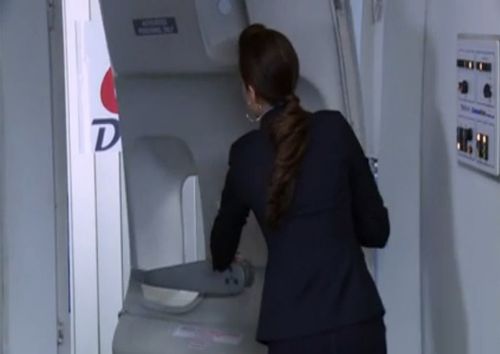 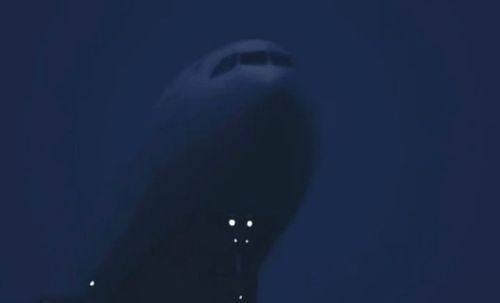