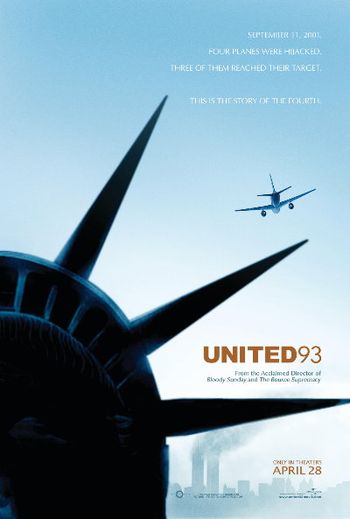 The story recounts the non-fictional events of September 11, 2001. It focuses on the events aboard United Airlines Flight 93, in which the passengers fought back and attempted to retake the plane. 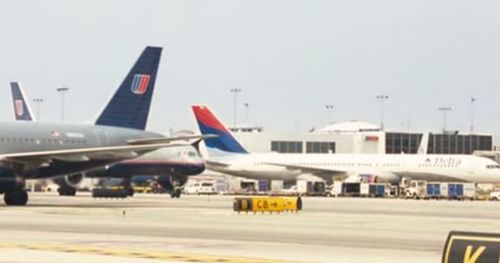 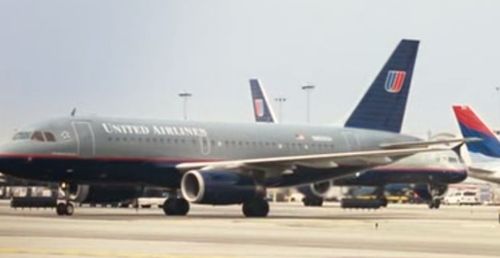 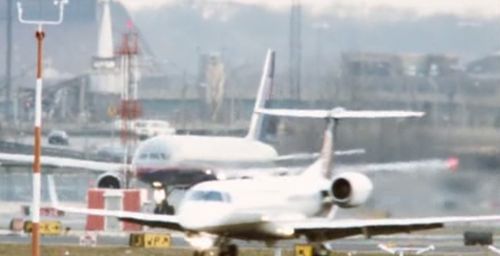