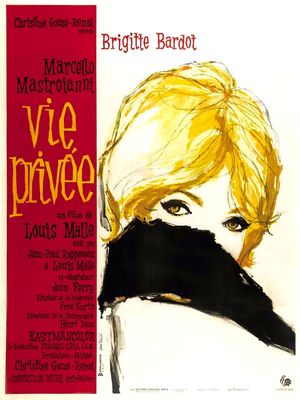 When Jill becomes a movie star, she soon discovers that her private life is destroyed by persistent fans that won't leave her alone. Her mothers ex-lover, Fabio, tries to protect her. 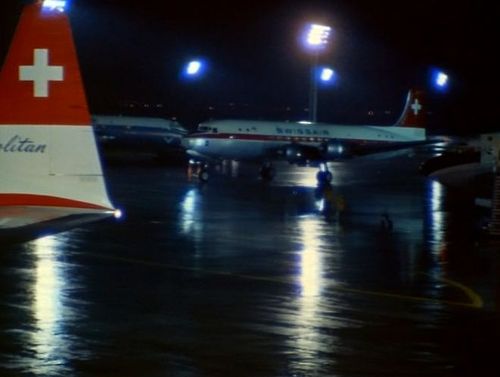 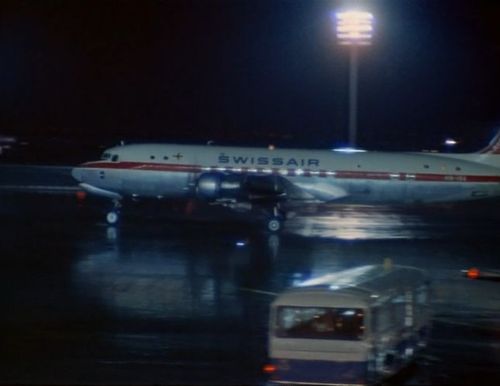 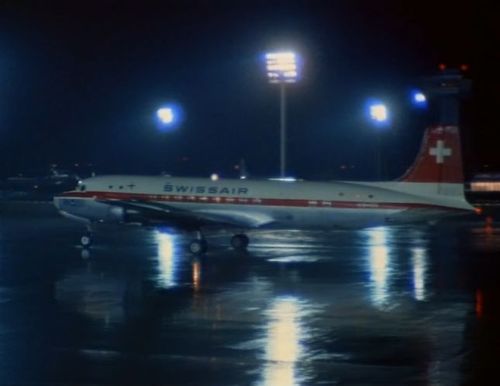 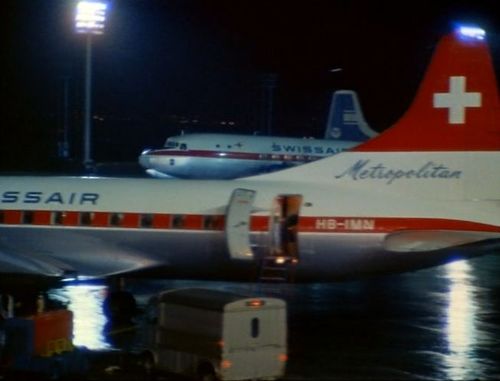 Reg. HB-IMM Convair 440-11 Metropolitan of Swissair and Bristol 175 Britannia 313 of El Al Israel Airlines. in the background (behind DC-6B). 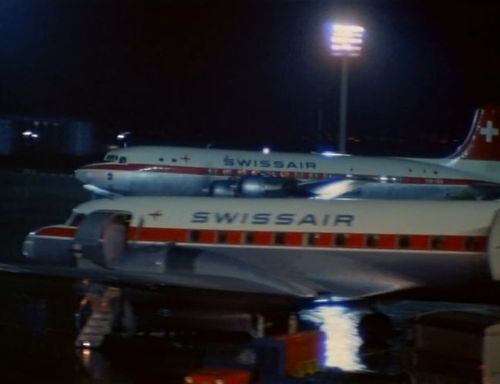 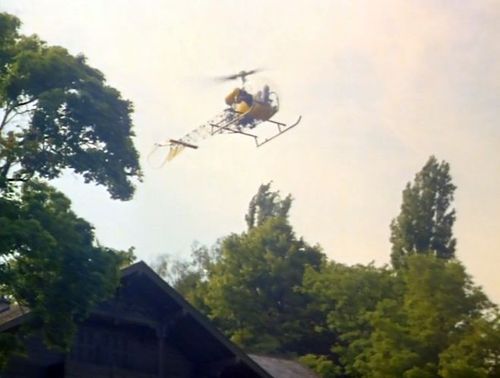 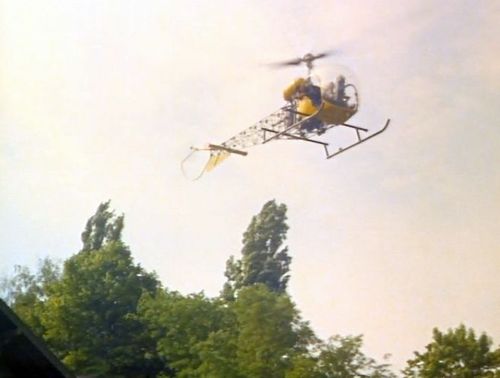