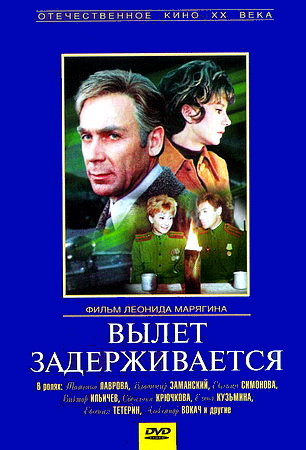 Sergey and Olga had a short romantic affair while both serving in the same regiment at the very end of WWII. But Sergey refused to continue the relationship and left Olga after demobilization. Many years later, they accidentally meet at the airport, where all flights are delayed due to weather.

Scale model, registration СССР-42641. All aircraft are scale models that were at the time displayed at Moscow Central Air Terminal (Московский центральный аэровокзал), located at Khodynka airport (XUMF). Because Khodynka airport was closed for passenger flights since late 1940s, the terminal served as a transit hub for people transferring between Moscow airports and departing from Moscow. In 1987 the models were moved to Ulyanovsk Museum of Civil Aviation, located at Baratayevka airport (UWLL). 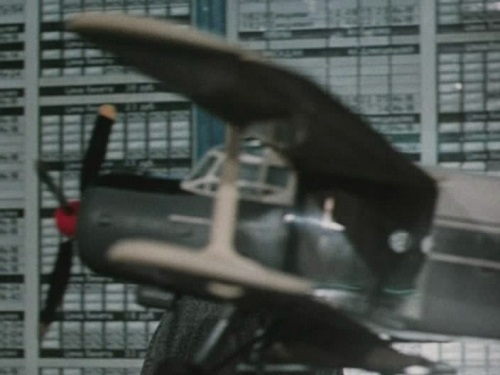 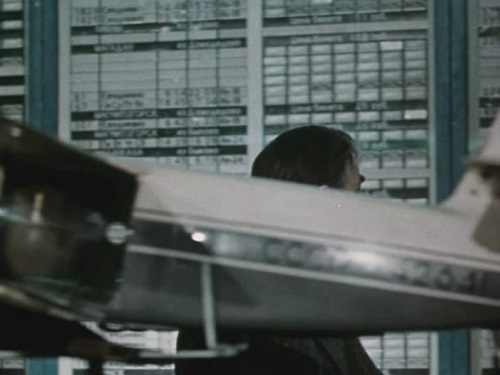 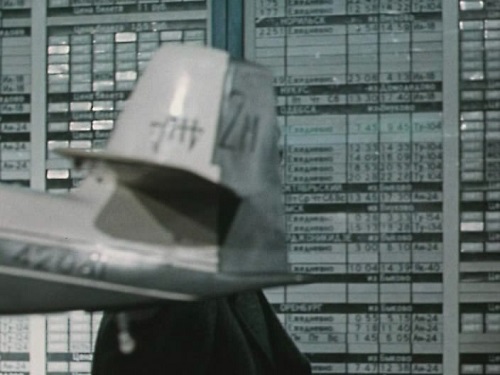 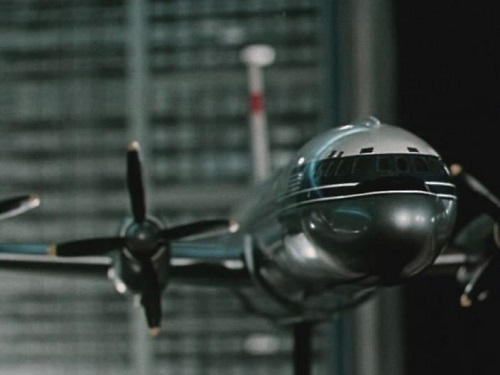 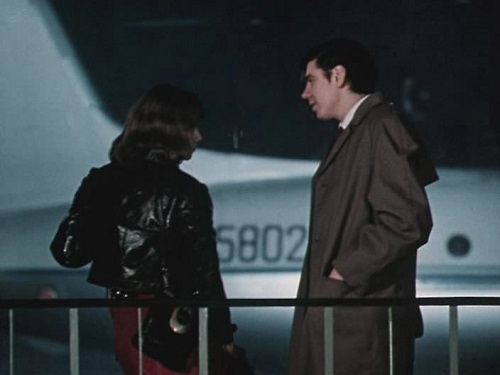 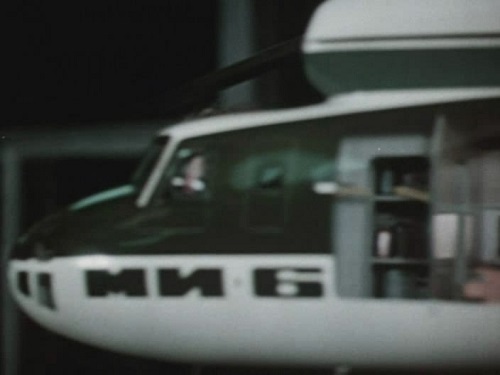 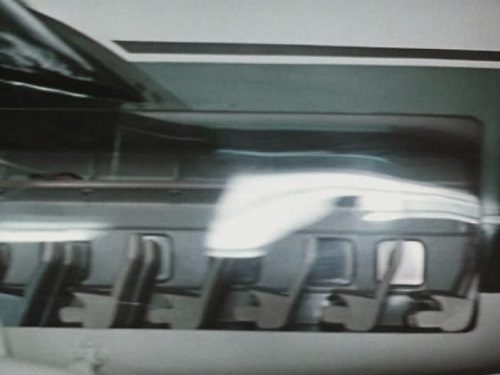 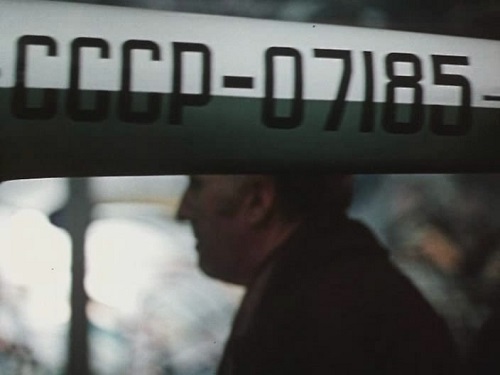 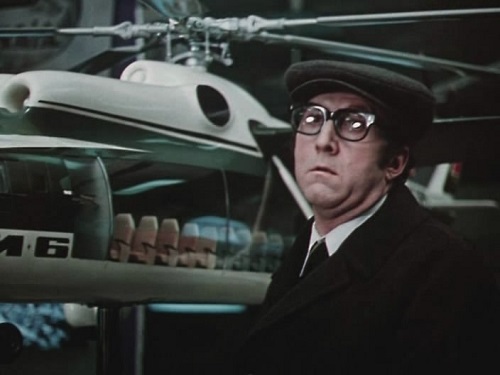 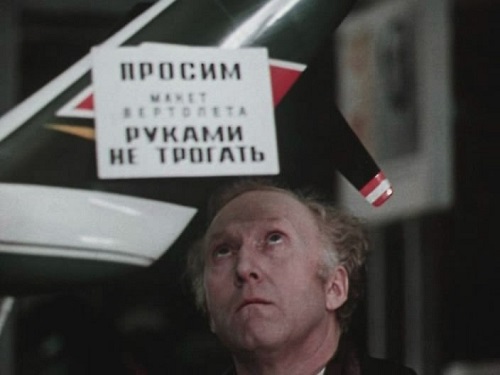