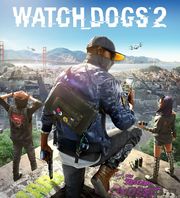 Players control Marcus Holloway, a hacker who works with the hacking group DedSec to take down the city's advanced surveillance system known as ctOS. 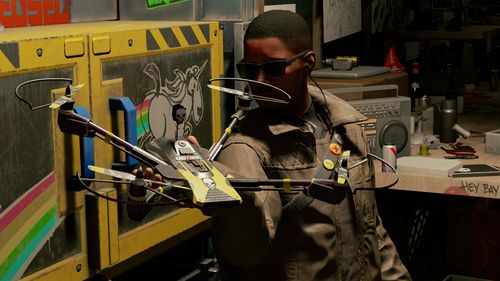 Marcus Holloway hack and use this drone during hack of Blume server central in Delaware. 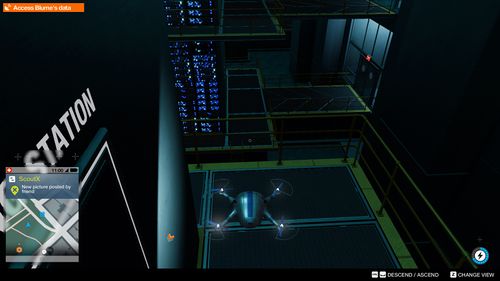 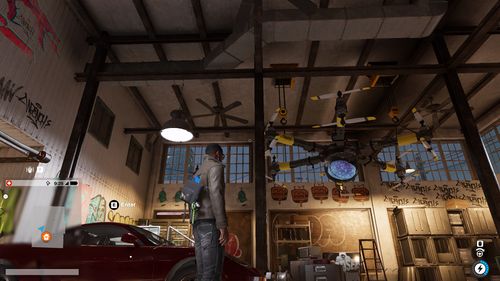 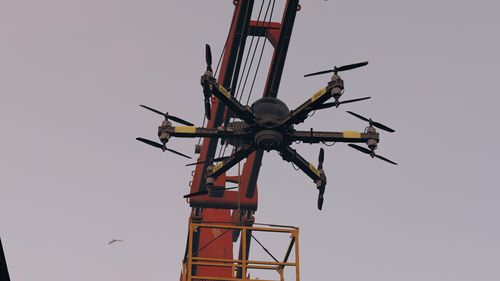 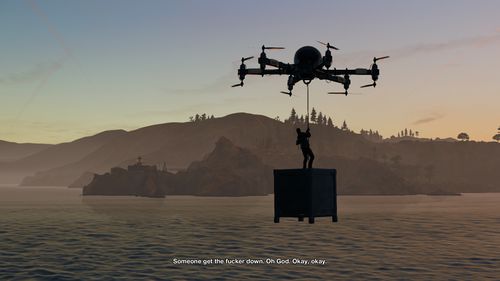 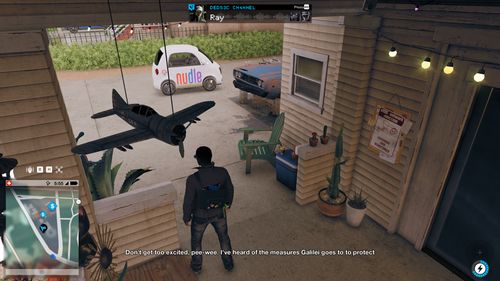 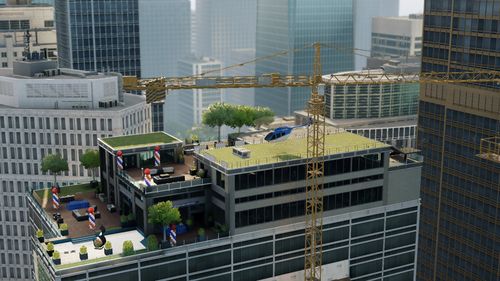 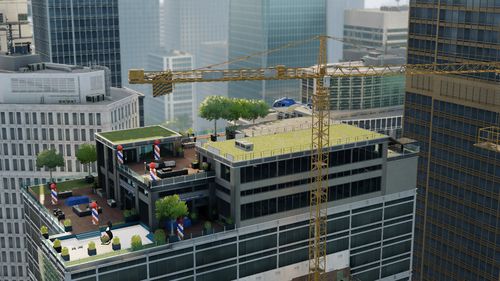 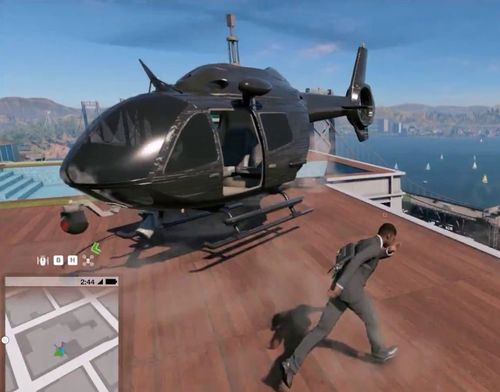 Used by Galilei to launch satellite's. 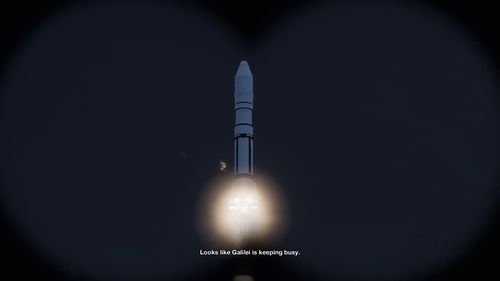