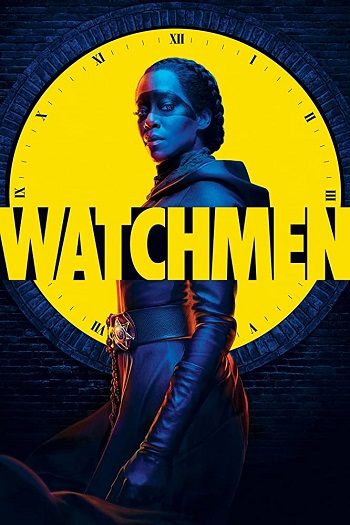 
Set in an alternate history where masked vigilantes are treated as outlaws, Watchmen embraces the nostalgia of the original groundbreaking graphic novel of the same name, while attempting to break new ground of its own.

Ep. 1 It's Summer and We're Running Out of Ice
Flying over Tulsa during the 1921 race riot. 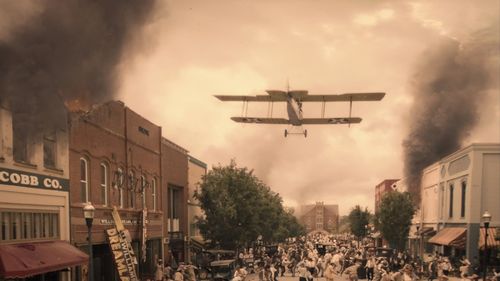 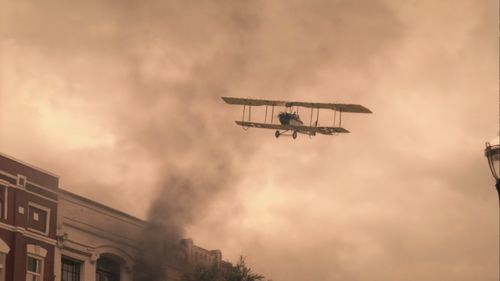 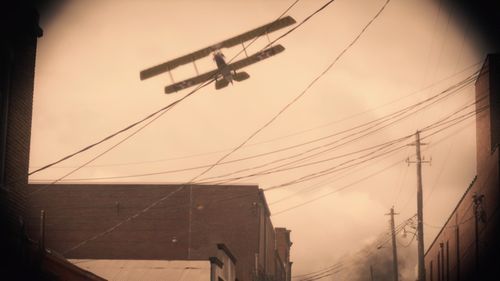 Ep. 1 It's Summer and We're Running Out of Ice 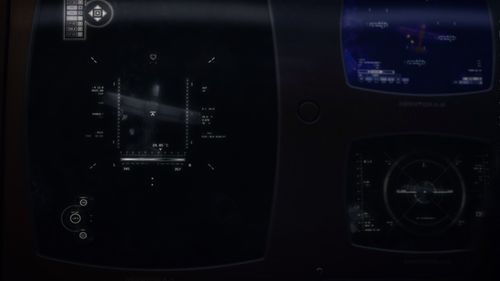 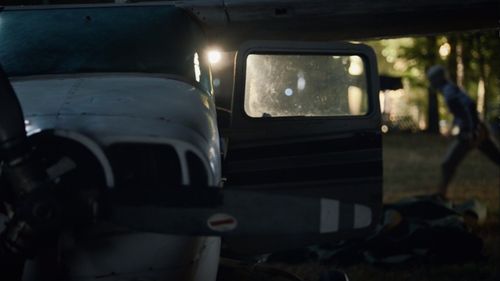 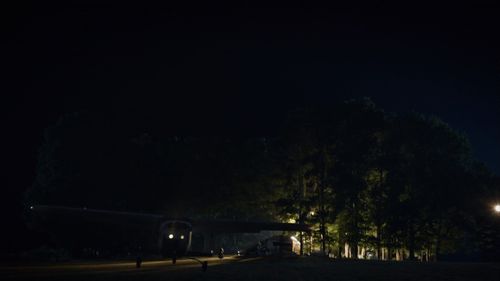 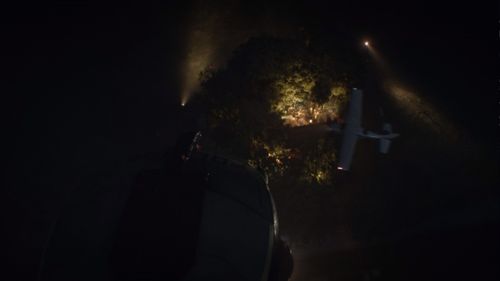 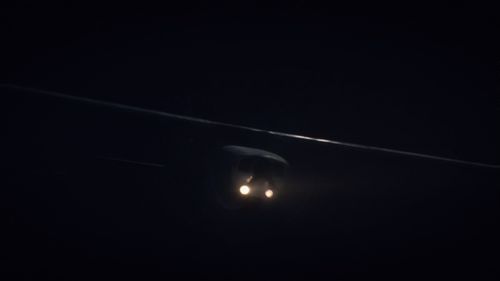 Ep. 2 Martial Feats of Comanche Horsemanship
Supposedly a German biplane dropping pamphlets during World War I. Could be the same model used in episode 1. 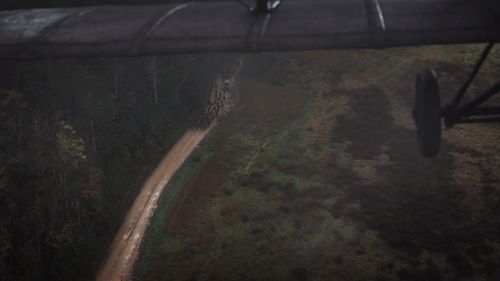 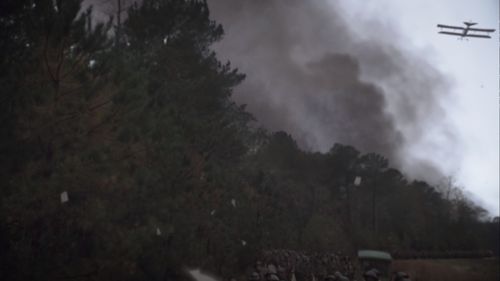 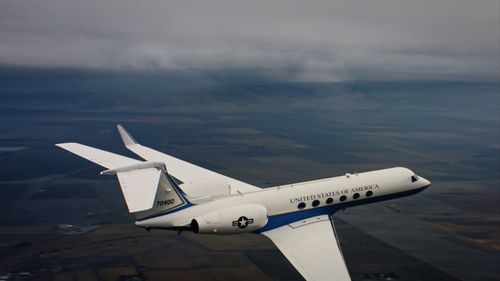 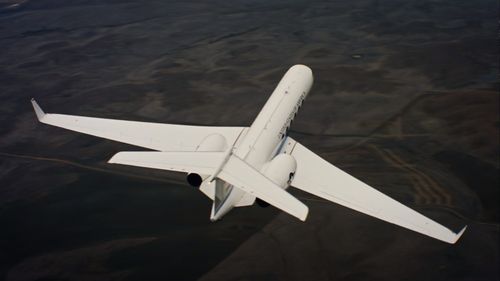 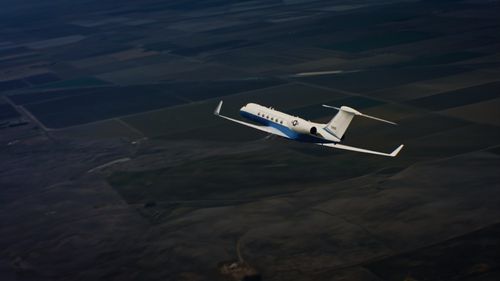 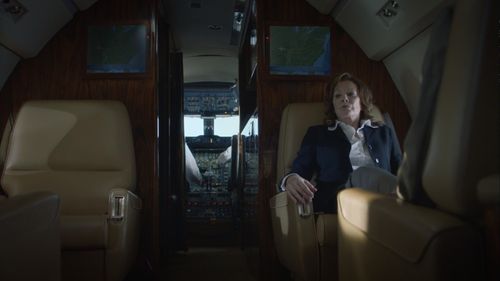 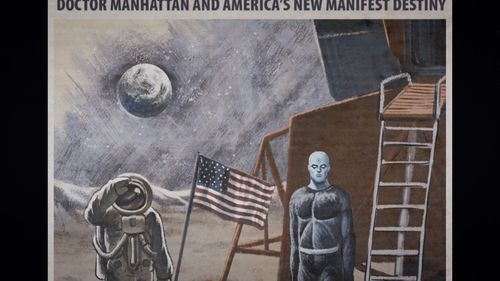 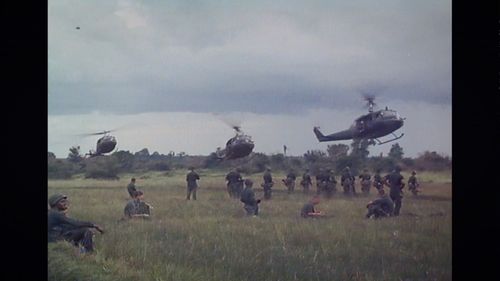 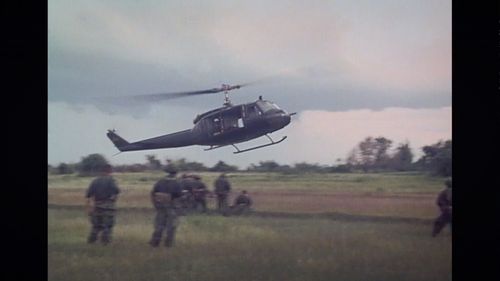 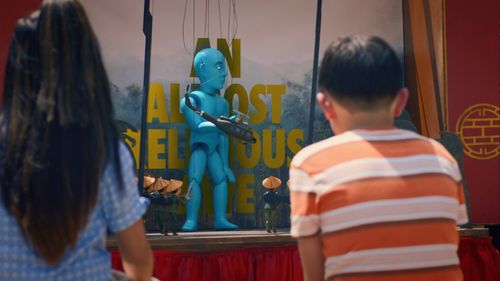