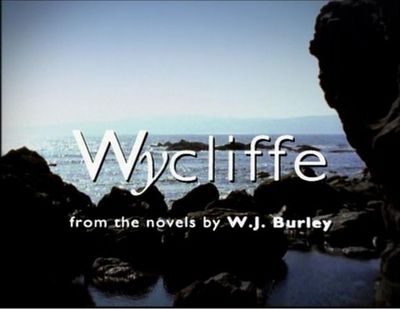 
Wycliffe was a British television detective series set in Cornwall following the investigations of Detective Superintendent Charles Wycliffe and his team of detectives.

Ep.1.01 The Four Jacks, Ep.3.02 Number of the Beast and Ep.4.07 To Sup with the Devil
This is used as a police helicopter which is searching overhead for a gunman. The same helicopter appears in episodes 3.02 and 4.07.
Registration G-BVCJ, c/n 7265. Same aircraft in other works at IMPDb: Frequently Seen Aircraft (Rotary-Wing). 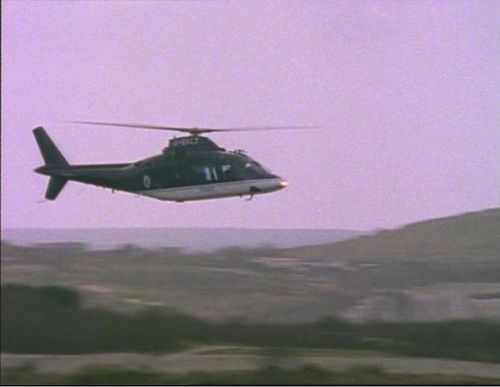 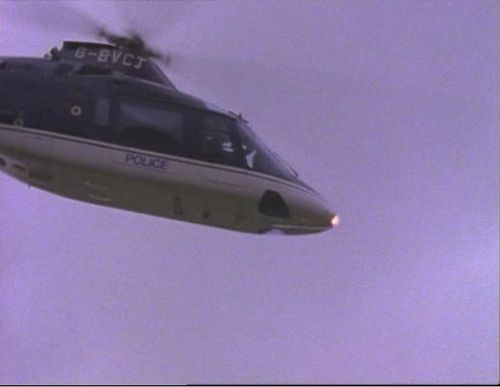 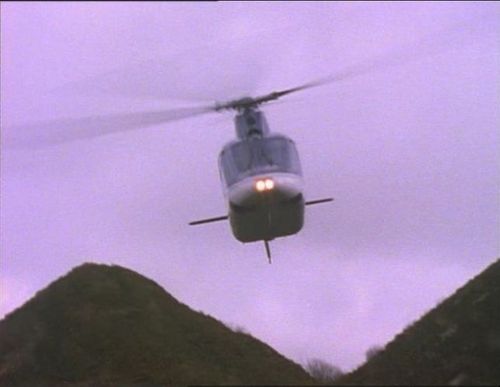 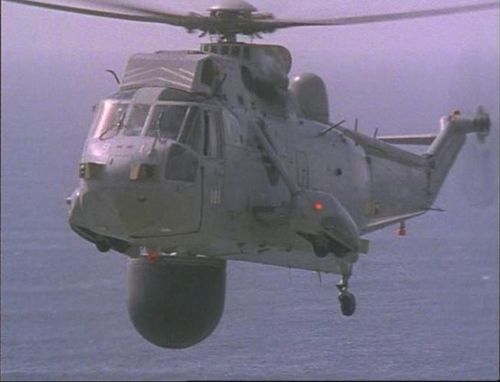 Ep.1.06 The Pea Green Boat
This is an RAF search and rescue helicopter used in this episode. It can be identified as a Sea King HAR 3 as whilst 22 Squadron use both HAR 3 and HAR 3A, the HAR 3A didn't go into service until the mid nineties. This show would have been flimed before then in 1993/94 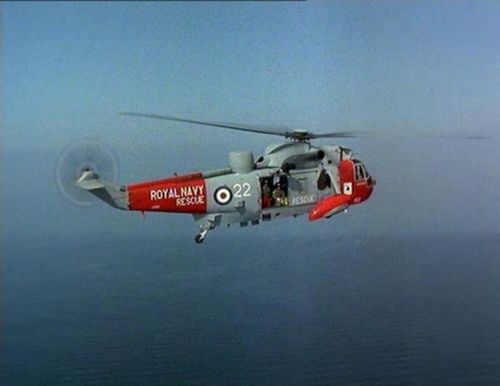 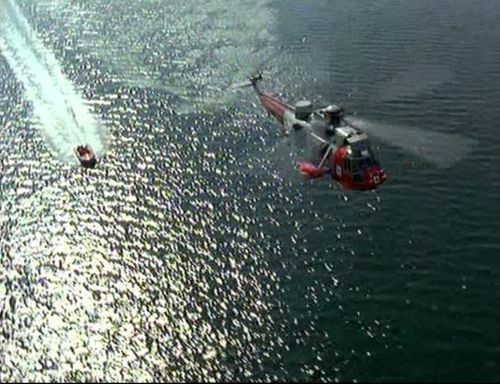 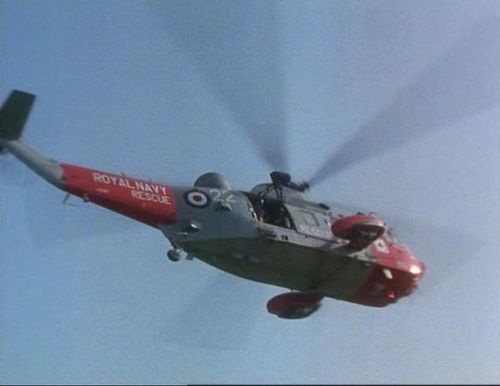 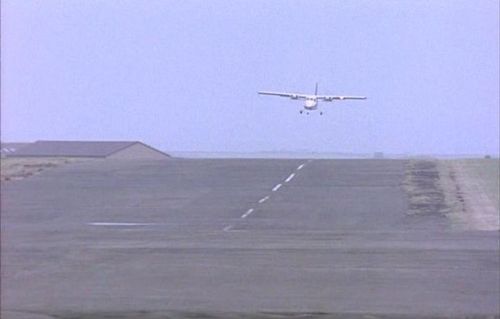 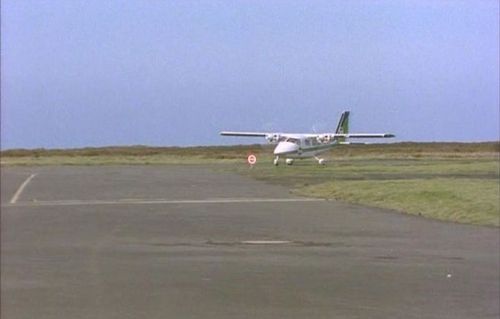 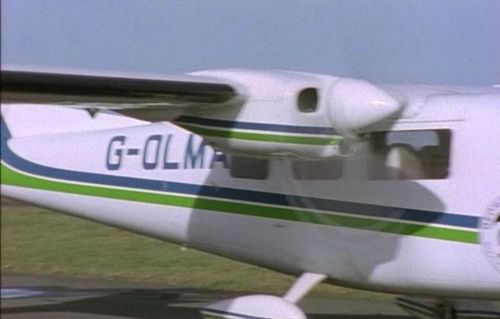 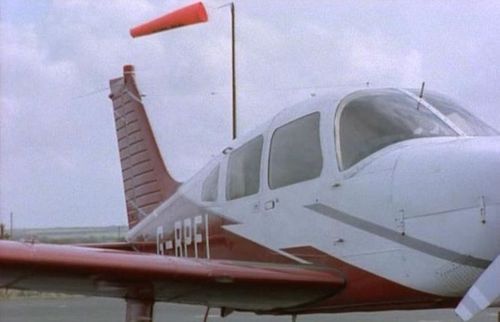 Ep.2.01 All for Love
This helicopter is used by DSI Wycliffe to fly to a crime scene. It the returns later on in the episode to fly a piece of evidence to the police lab. It's a Castle Air Charters helicopter use as Police.
Registration G-BHXU, c/n 8595. 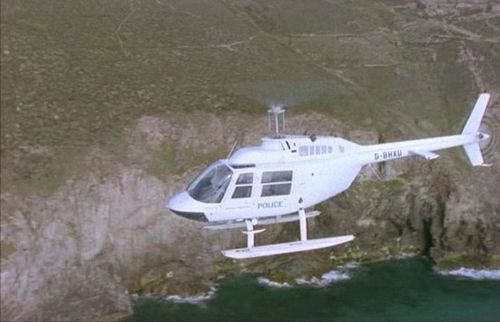 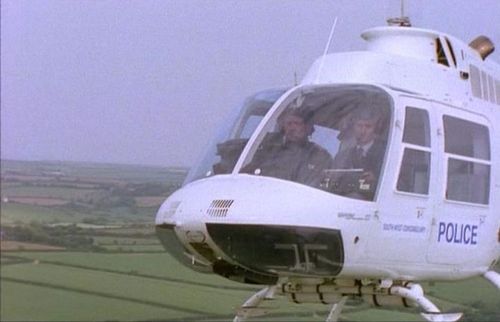 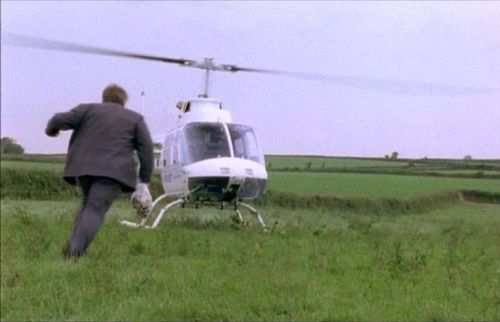 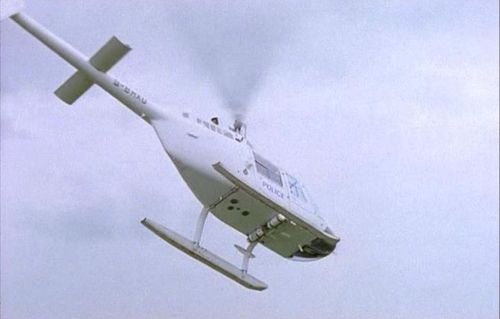 Ep.4.09 The Dance of the Scorpions
Used to chase a boat. 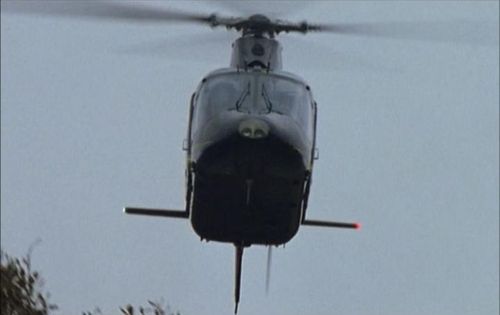 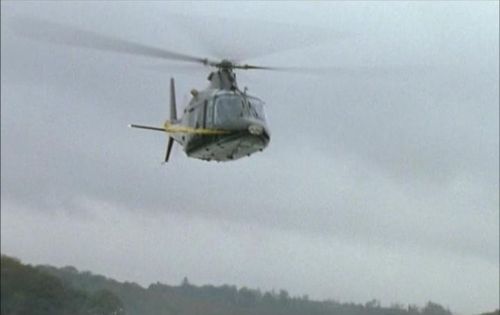 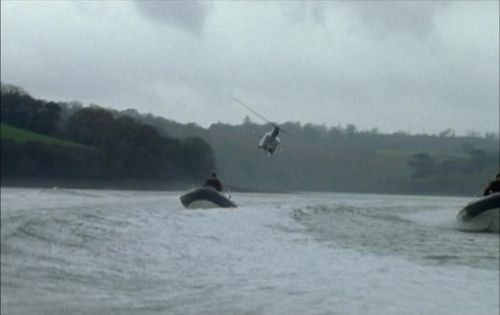 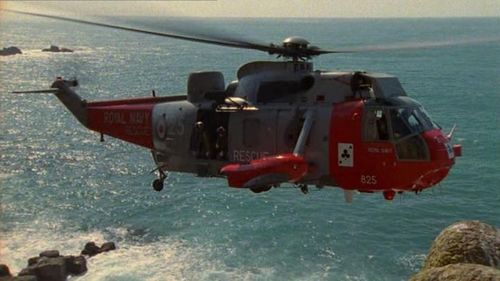 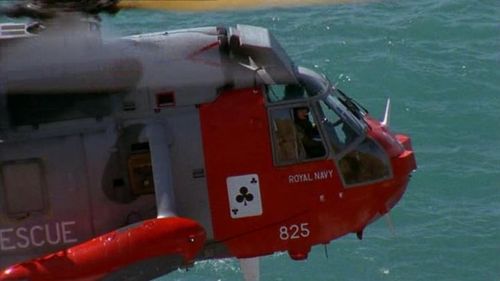 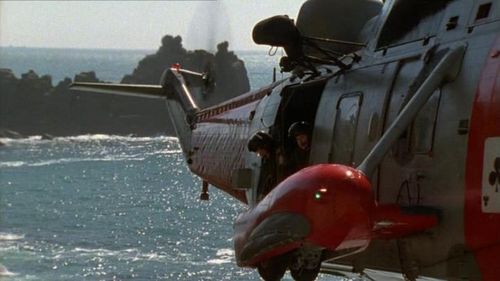 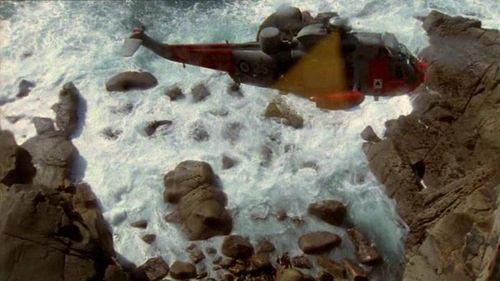