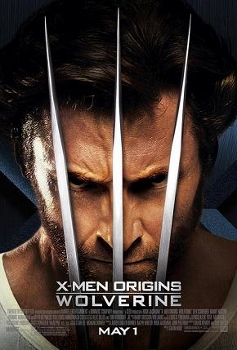 A look at Wolverine's early life, in particular his time with the government squad Weapon and the impact it will have on his later years.

After Wolverine escape secret lab UH-1 is sent to kill him.

Seen in World War One flashback.

Team X plane. Used as transport to Lagos.
The real use of this type of aircraft is Airborne Early Warning (AEW). The plane has no windows for passengers ! (so why these light along the fuselage ?).