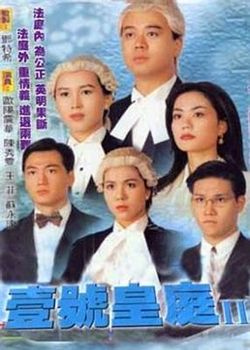 A law office can be a balance between serious legal cases and the light-hearted schemes of the staff to keep their moods up. Ben Yu (Bobby Au Yeung) is a successful lawyer who takes his work seriously but is more humorous with his colleagues, especially his best friend, Raymond Chou (William So), and Michelle Tien (Amy Chan), whom he tries to woo but is constantly rejected. Paralegal Michael Kong (Michael Tao), who is the owner's son, loves to give Ben and the rest of the staff a hard time with his mischievous personality. 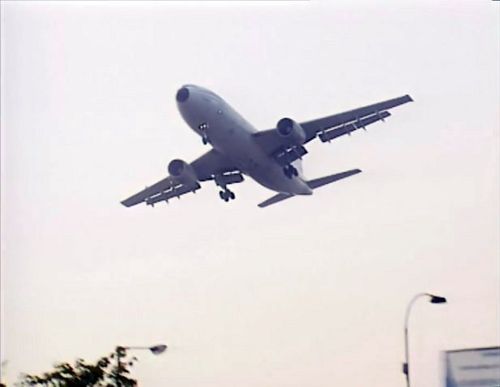 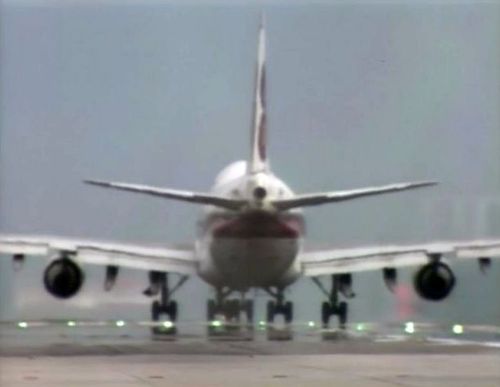 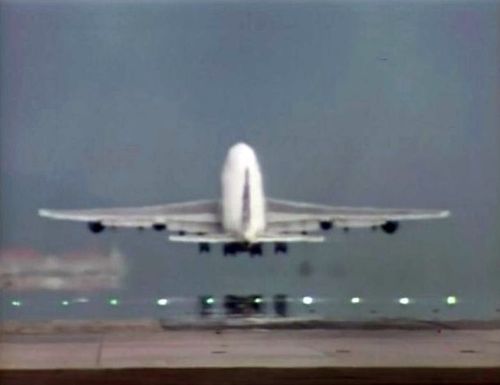