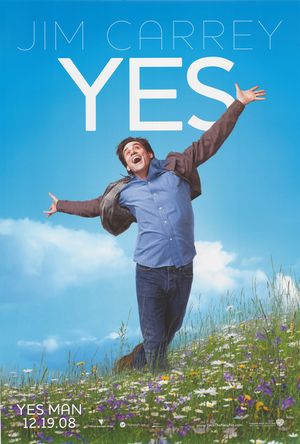 Carl Allen is at a standstill. No future... Until the day he enrolls into a personal development program based on a very simple idea: say yes to everything! Carl discovers with amazement the magical power of "Yes", and sees his professional and romantic life turned upside down overnight: an unexpected promotion and a new girlfriend. But he'll soon discover that better can be good's enemy, and that all opportunities shouldn't be taken.

Registration N7264U, c/n 21411/1346 built in 1978 for United. Based at Ontario International Airport (ONT/KONT) in California, where this was most likely filmed.
Same aircraft in other works at IMPDb: Frequently Seen Aircraft (Civil Fixed-Wing).