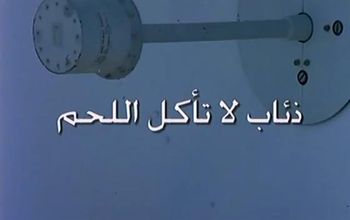 
Filmed in the style of such Hollywood action classics as Bullitt and The French Connection, the first image we see in Wolves Don't Eat Meat is through the scope of a rooftop sniper's rifle just before he makes a kill. A frantic chase through the streets of town follows as the assassin, Anwar, makes his getaway. Wounded and exhausted, Anwar stumbles into the home of a stranger where he is allowed to recuperate and his story unfolds. We learn that he was once an ambitious journalist who has been transformed into a slaughterer of men by the years of war, suffering and destruction he has witnessed around the world - starting with the massacre at Deir Yassin in Palestine. A message film about good vs. evil and the negative effects of violence, Wolves Don't Eat Meat nevertheless employs the trademark sex, violence and bloodshed popularized in Hollywood action films of the 1970s, a style that later influenced the films of directors such as Quentin Tarantino and Oliver Stone. 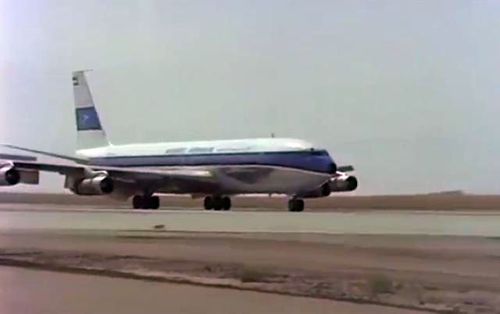 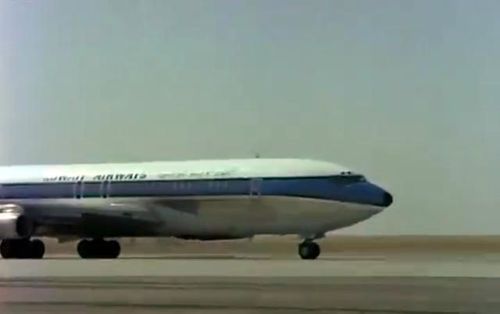 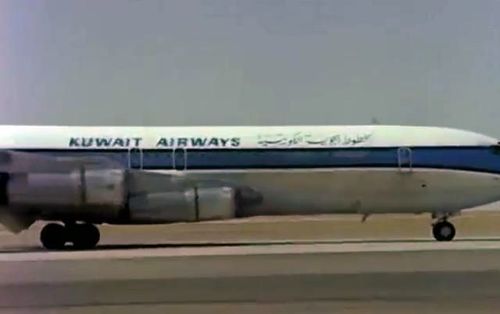 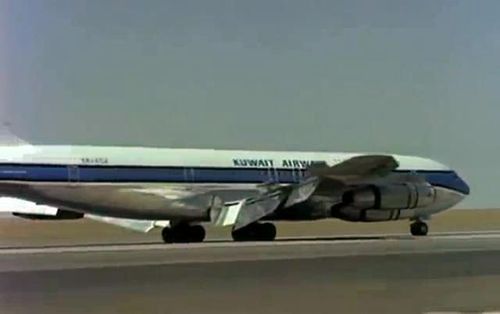 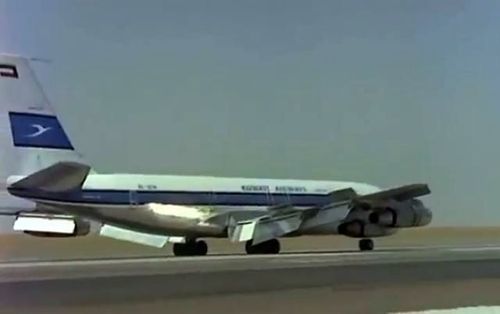