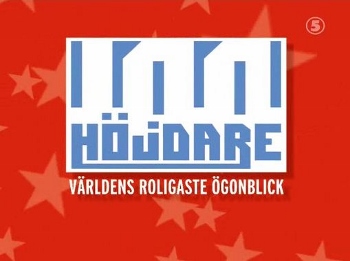 Fredrik Wikingsson and Filip Hammar, with a guest or sometimes two, list and discusses 10 funny clips in every episode (100 per season).

Incident occurred on 2 February 1989 as a result of pilot-induced oscillation. The pilot survived the crash with minor injuries.
Same aircraft in other movies at IMPDb: Frequently Seen Aircraft. 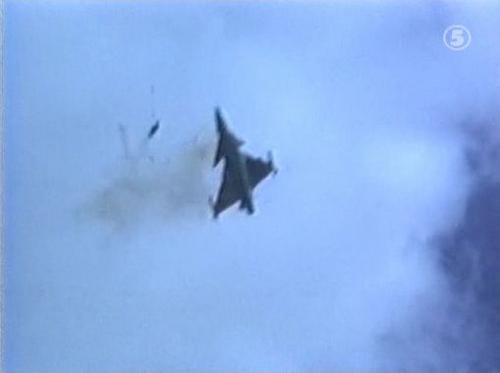 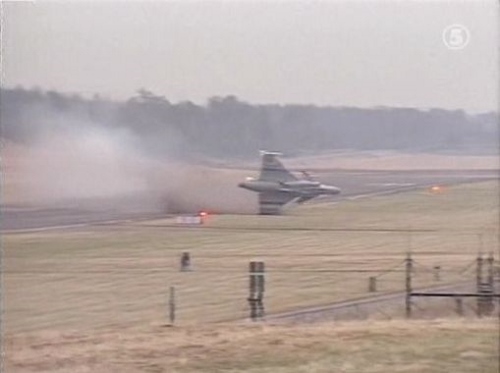