Difference between revisions of "Freedom Riders" 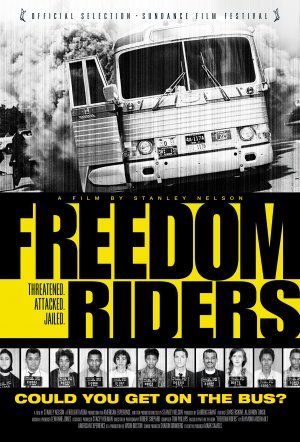 This is the story of more than four hundred Americans who participated in a bold and dangerous experiment designed to awaken the conscience of a complacent nation. These self-proclaimed, 'Freedom Riders' challenged the mores of a racially segregated society by performing a disarmingly simple act.

A Lockheed L-188 Electra in the background. 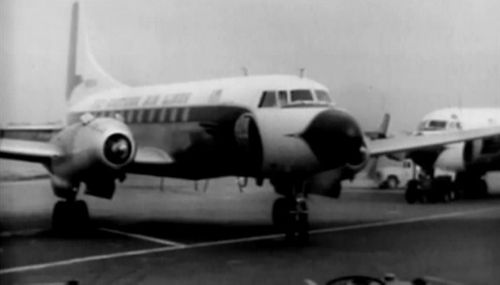 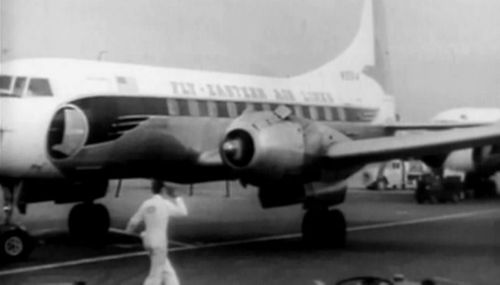