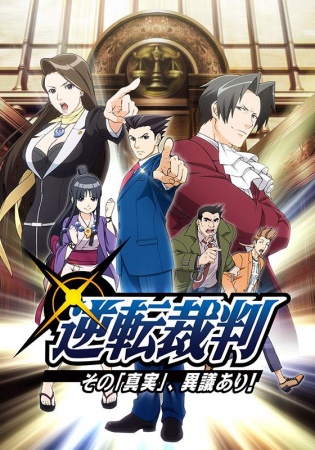 A rookie lawyer stands up to save his defendants by proving their innocence from unusual cases. 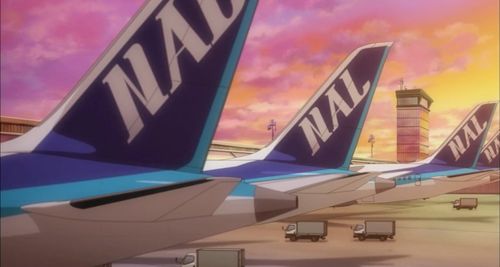