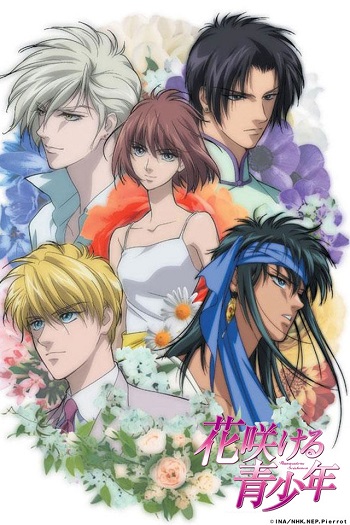 Perhaps based on the Bombardier CRJ200, but lacks winglets and has a different landing gear configuration. 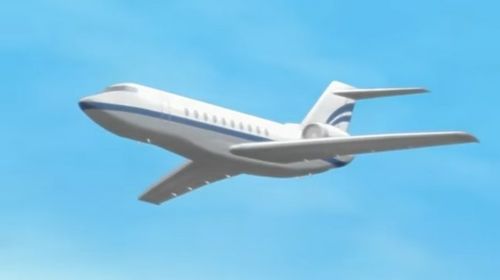 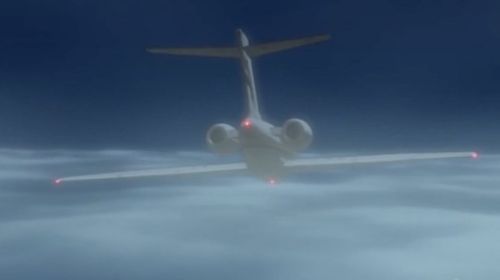 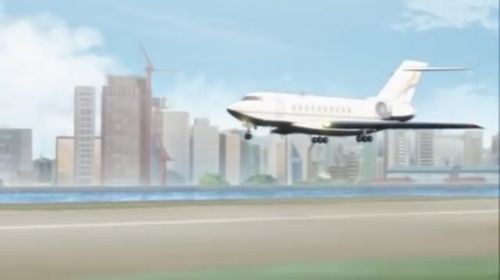 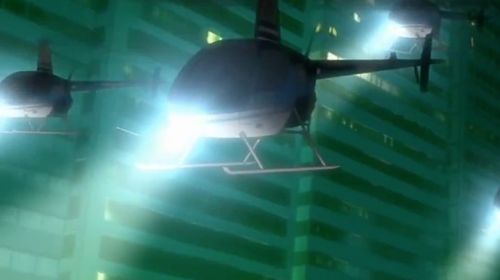 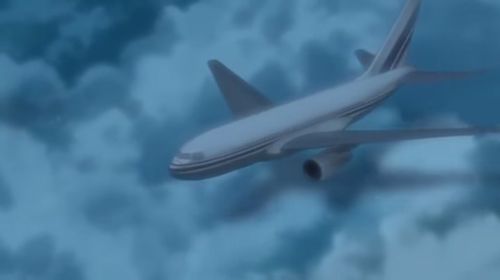 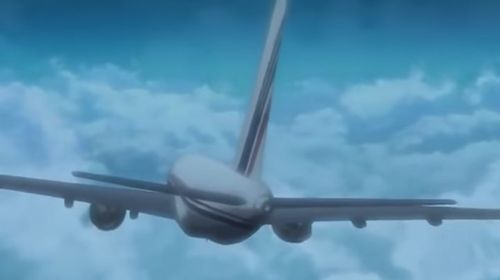 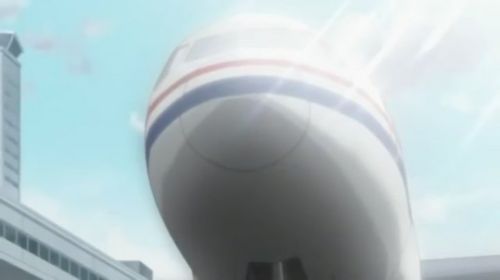 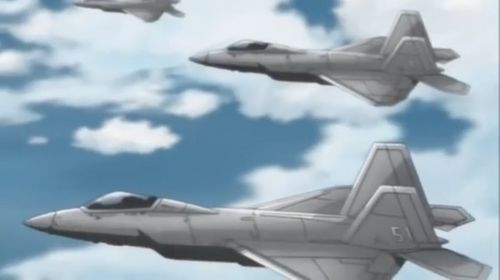 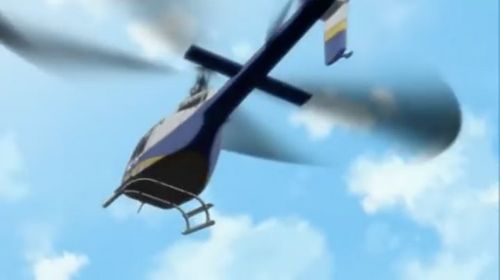 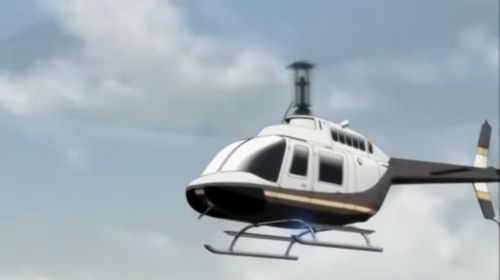 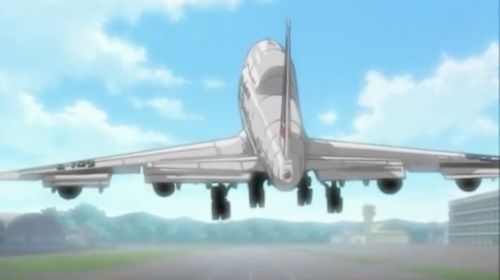 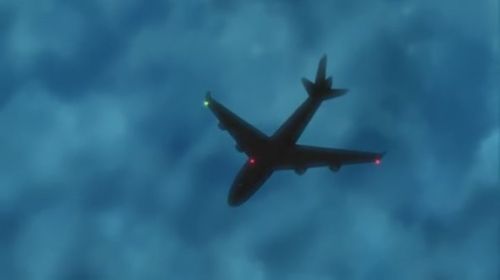 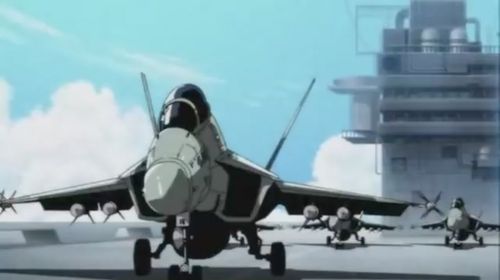 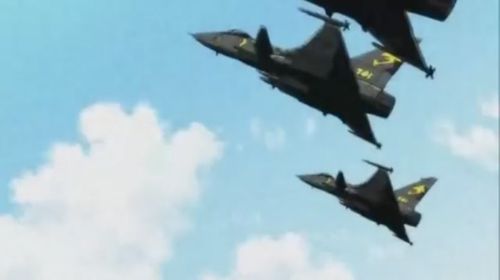 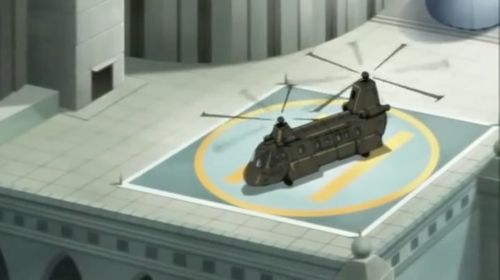 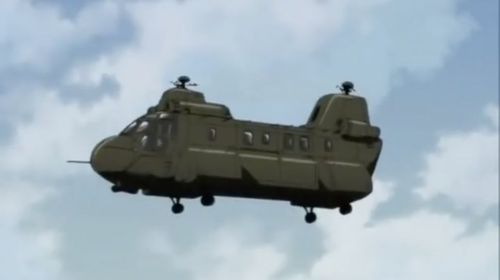