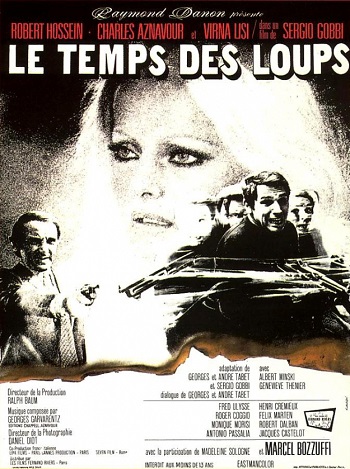 Patterning himself after the American gangster John Dillinger, a criminal is tracked by a inspector, a former childhood friend.

Registration F-BHRA, c/n 1 built in 1959 as a Caravelle I but upgraded to series III in March 1961. Survives today, on display at the Piet Smedts Autobedrijf in Baarlo, Netherlands. Same aircraft in other works at IMPDb: Frequently Seen Aircraft (Civil Fixed-Wing). 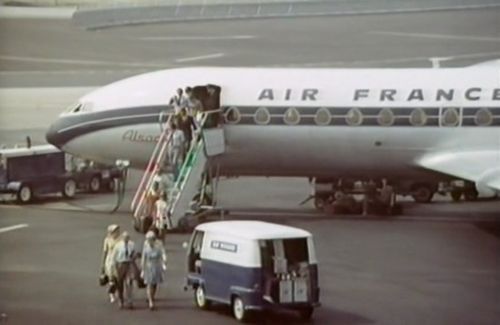