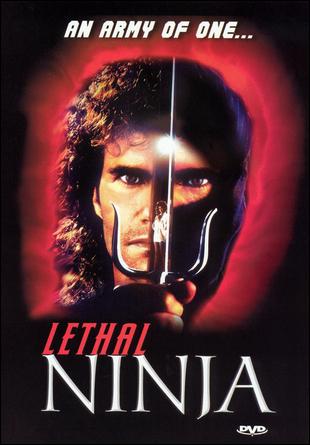 An American ninja's wife is held hostage by a sadistic Nazi chemist on an Asian island. He teams up with an African-American ninja to rescue her. 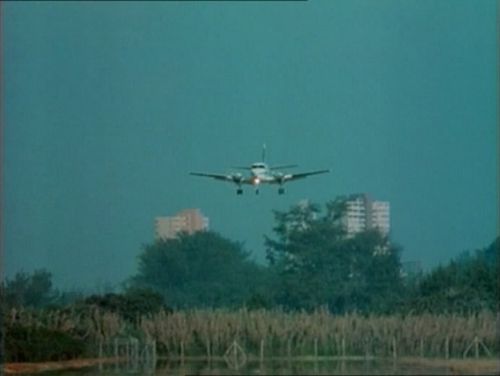 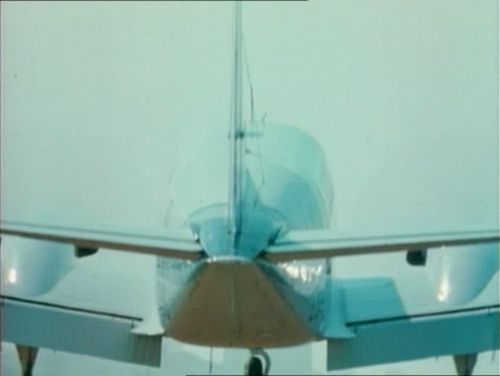 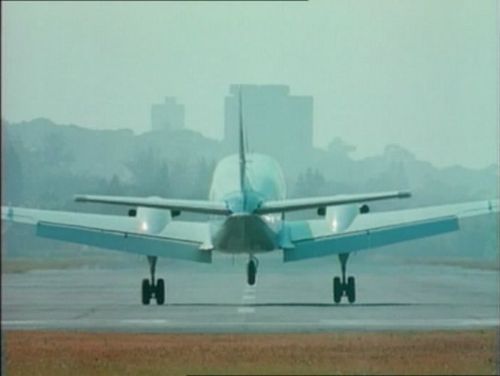 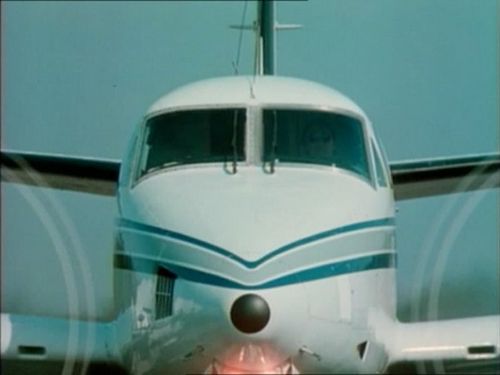 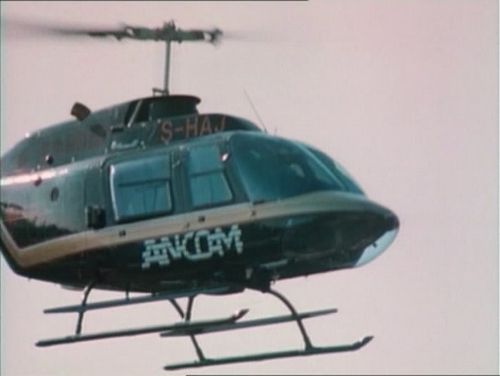 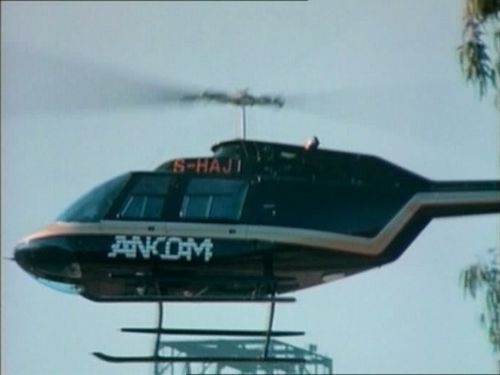 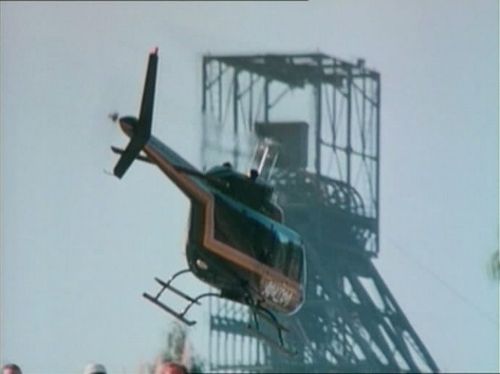 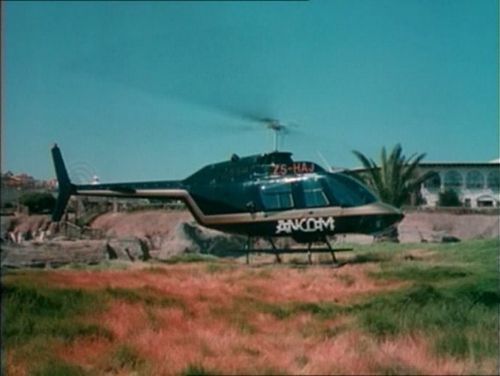