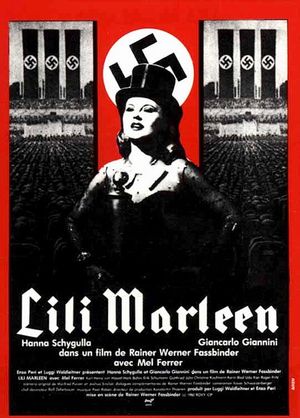 
In Switzerland German singer 'Willie' falls in love with Jewish composer 'Robert' who offers resistance to the Nazis by helping refugees. But his family thinks that 'Willie' is also a Nazi and may be a risk for them.

The same picture is seen in Cross of Iron- IMPDb: Frequently Seen Aircraft. 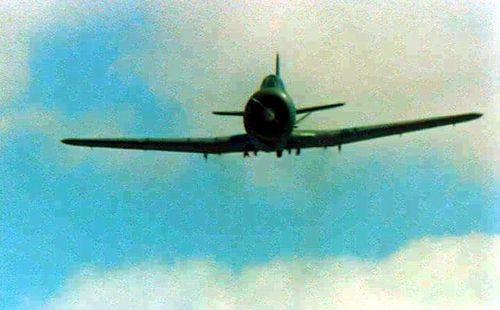