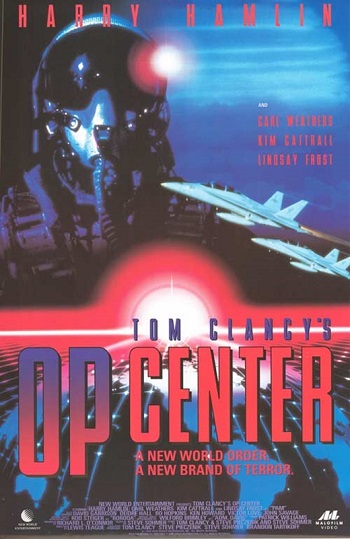 Paul Hood is the newly appointed director of the OP Center, a special agency gathering a wide variety of experts monitoring international crisis. On his first day on the job, nuclear missiles are stolen from the former Soviet Union by terrorists. The team must find out who did it, why, and most importantly, where they are heading so they can retrieve them. 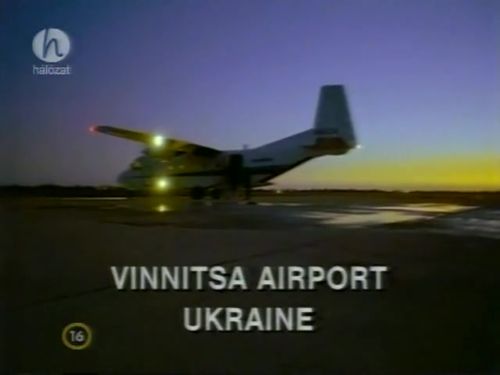 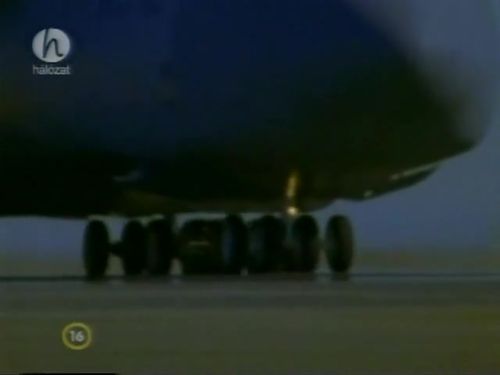 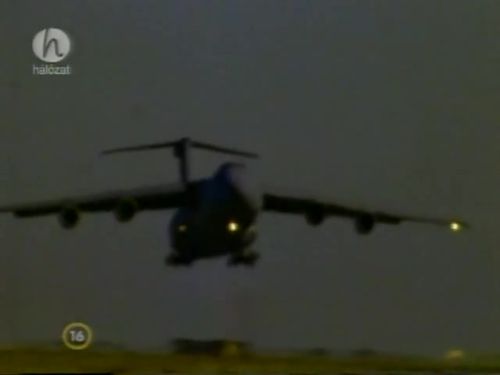