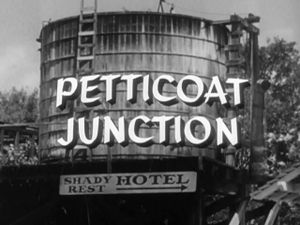 The misadventures of the family staff of The Shady Rest Hotel and their neighbors in Hooterville. 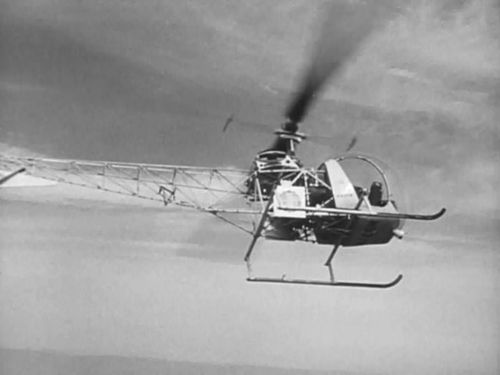 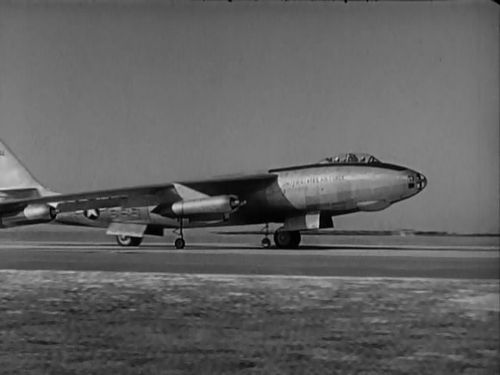 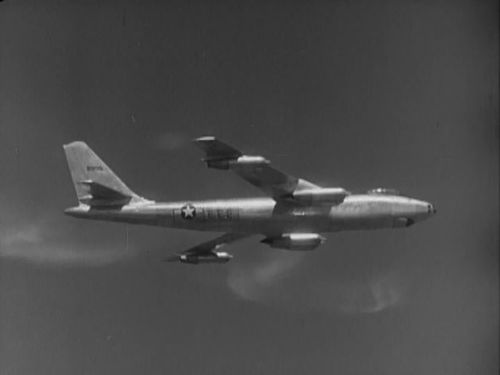 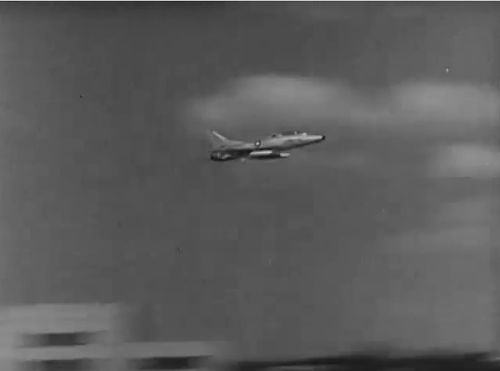 Ep. 2.26
Desk model on the general's workbench. This experimental British aircraft to underline that the gerenal must explain he's not a British citizen ? 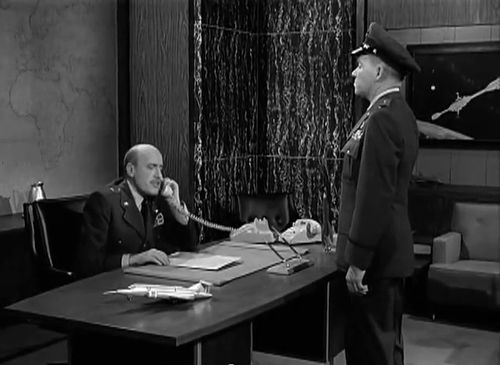 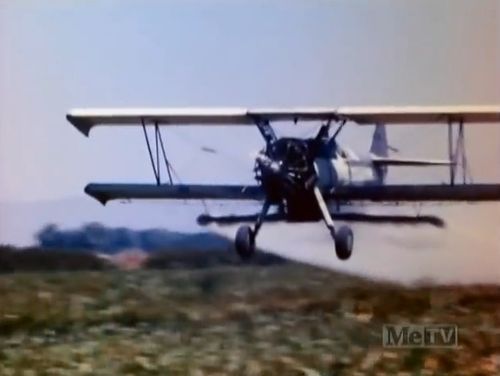 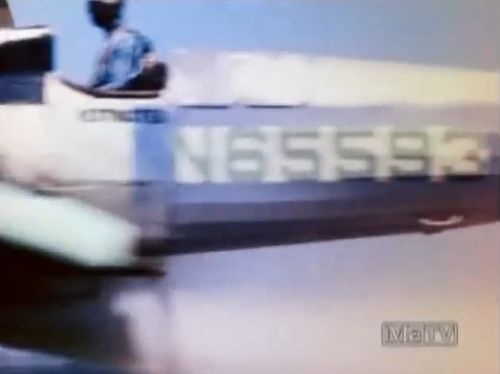 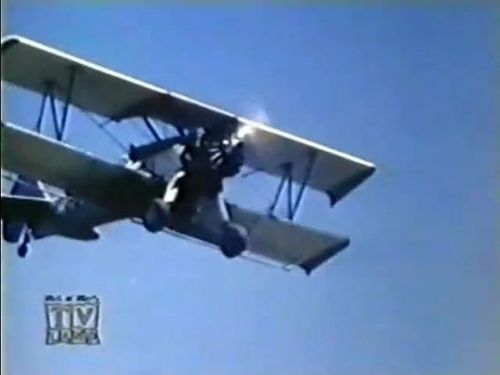 TV Set ? but no more the Stearman ! 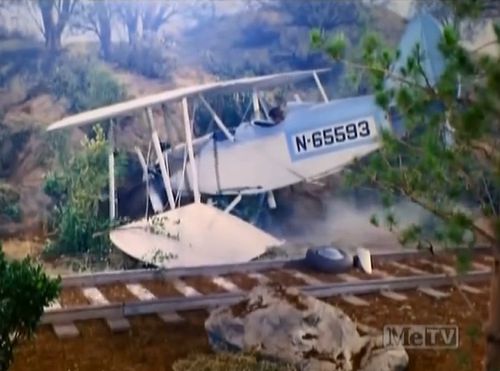 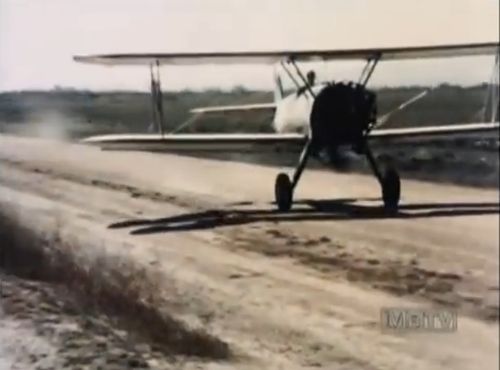 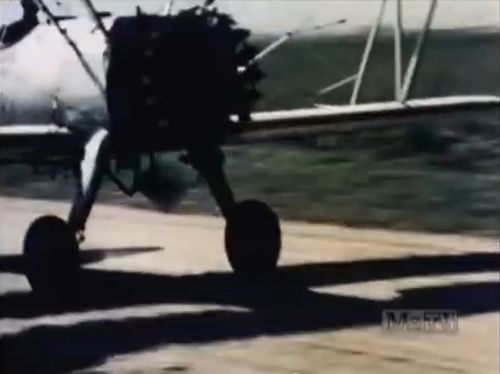 Another one with the crop dusting ramp. 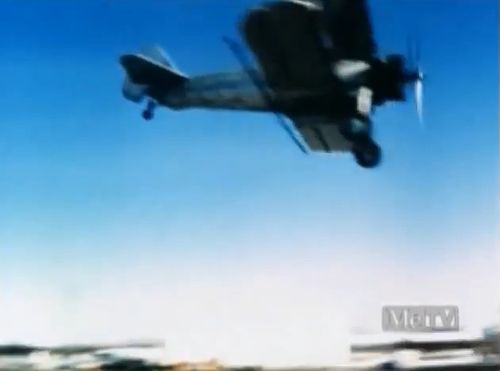 Ep. 5.01
Same aircraft in other movies at IMPDb: Frequently Seen Aircraft.
Looks like a Fairchild KR-21; a real one, a replica or just a TV set ?
Perhaps a written-off airframe reused as non flyable set ? 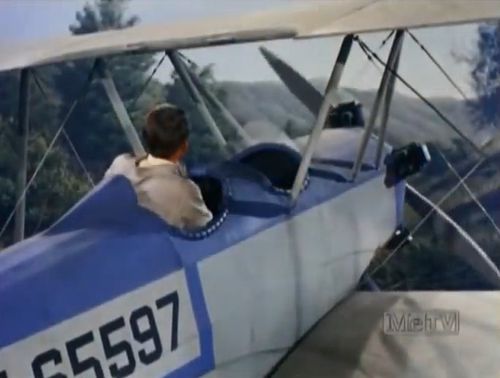 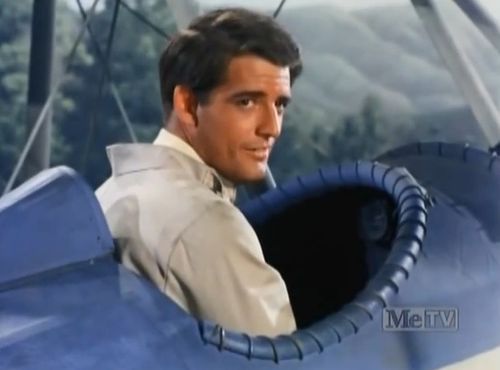 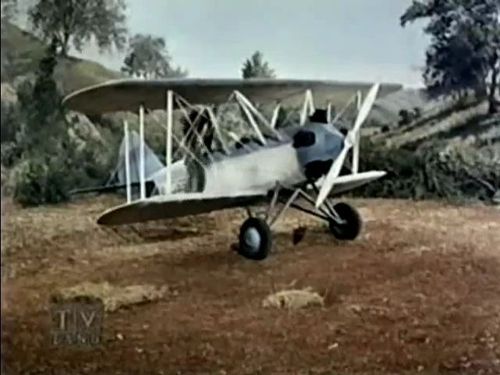 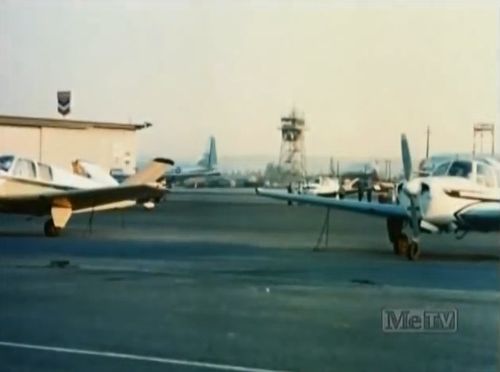 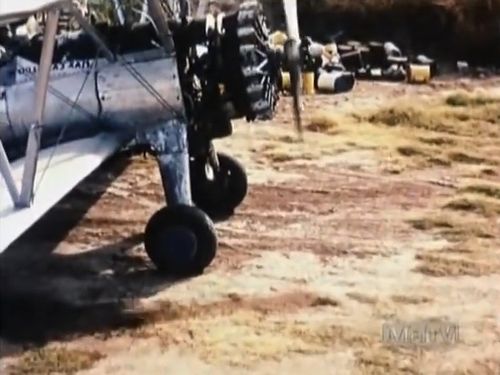 Another Ag Sprayer but with an unseen ramp's type. 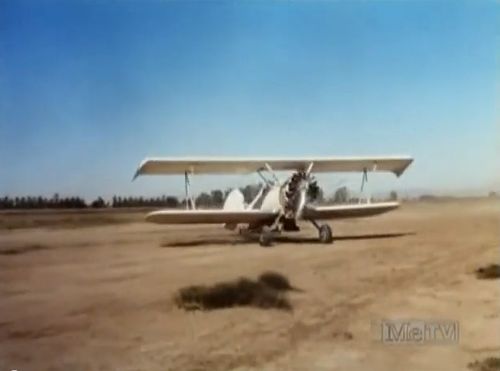 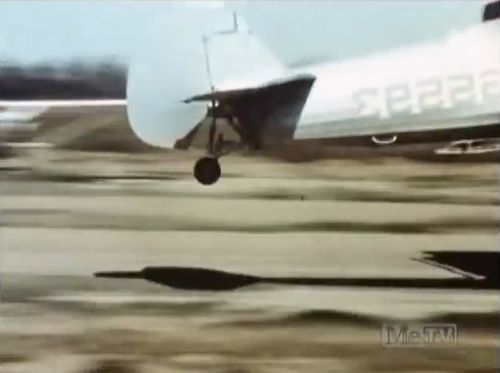 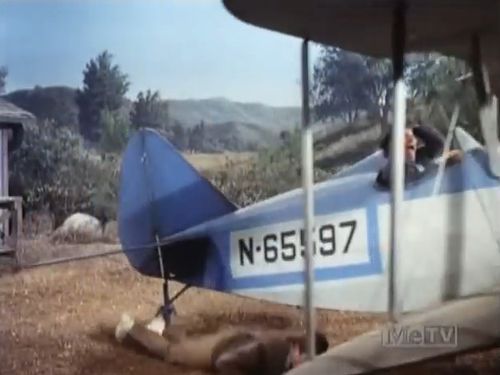 And one more time, crash landed ! 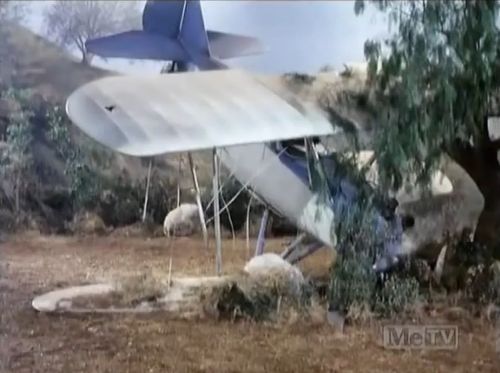