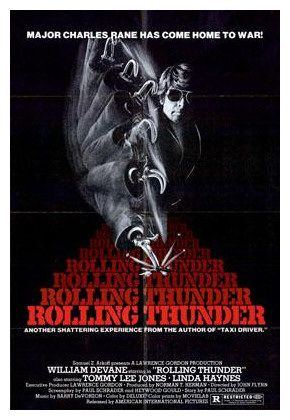 Major Charles Rane comes back from the war and is given a number of gifts from his hometown because he is a war hero. Some greedy thugs decide that they want to steal a number of silver dollars from him. In the process they also manage to kill his wife and son and destroy his hand. The Major wants revenge so he enlists the help of his war buddy Johnny to meet the thugs in a final showdown. 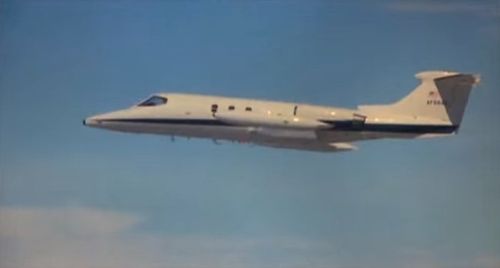 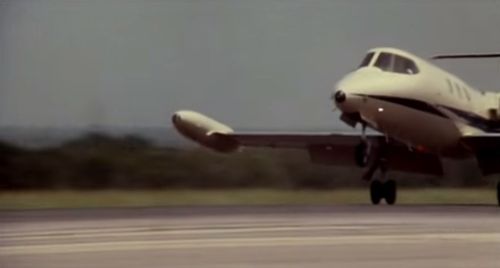 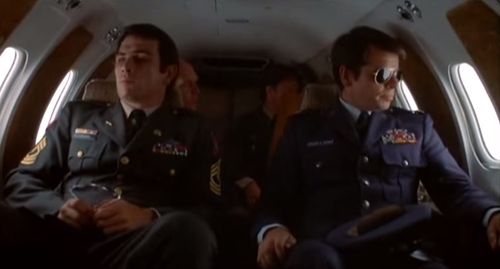 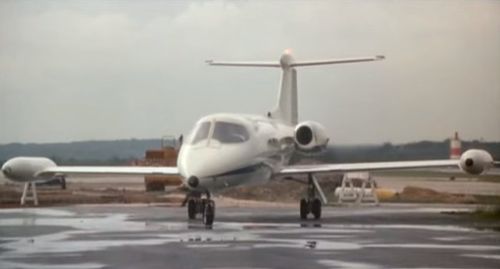 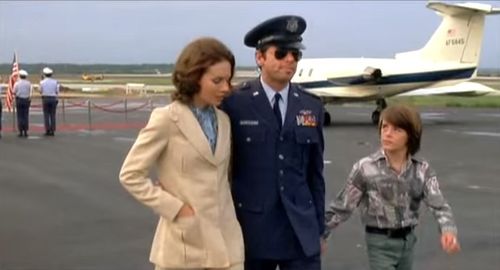 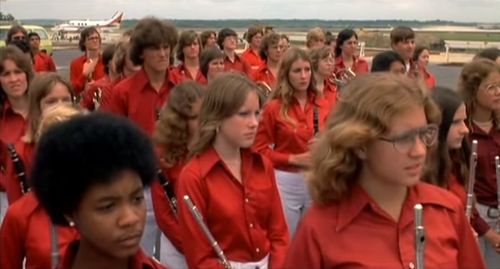 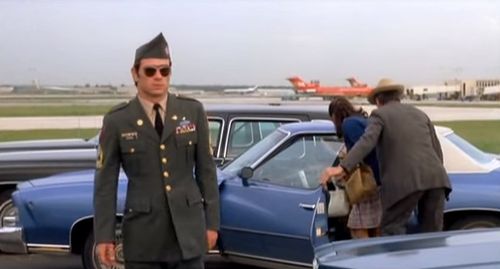