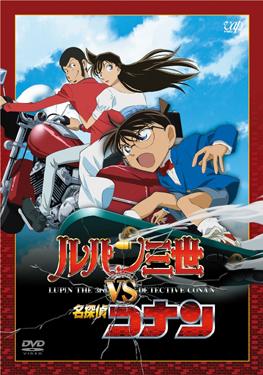 When a queen and prince are killed in a hunting accident, it's up to Conan to solve the case, while in the meantime Lupin's got his eyes on the Queen's Crown.

The SST featured in this film seems to be based on early designs of the unbuilt Boeing 2707, which originally featured variable-sweep wings. 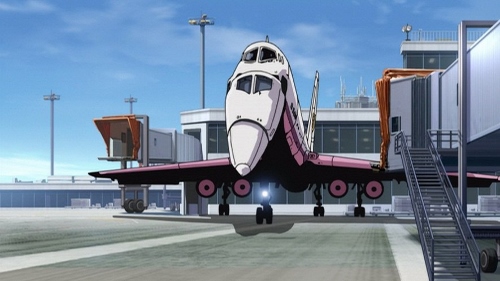 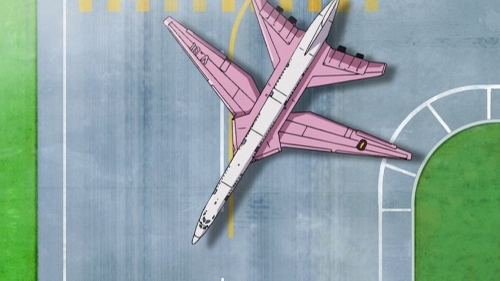 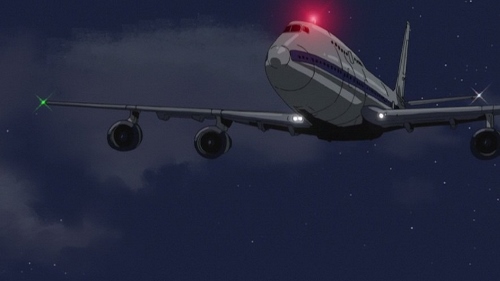 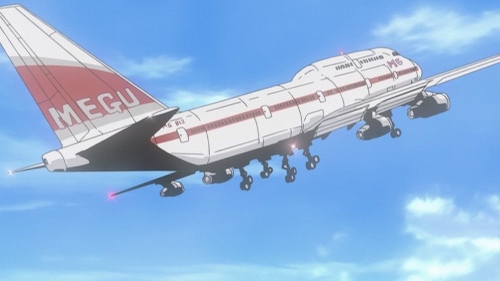 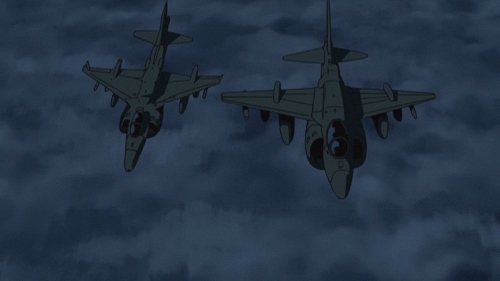 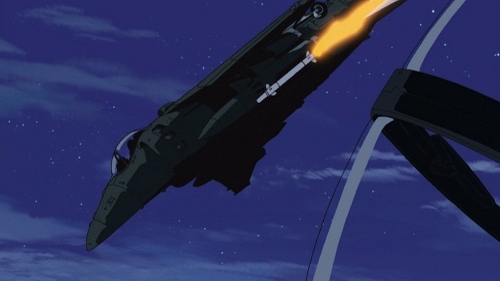 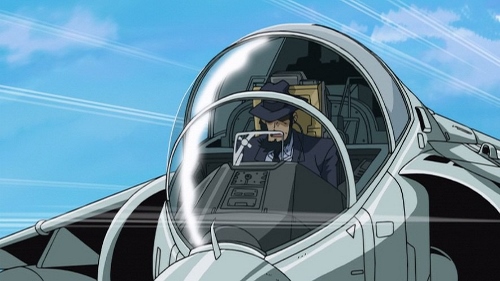 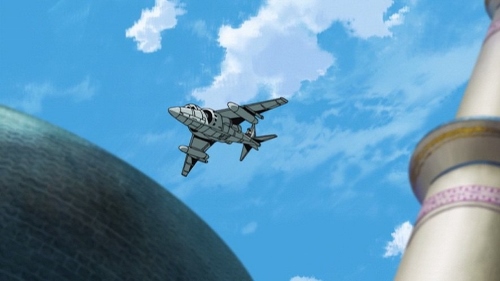 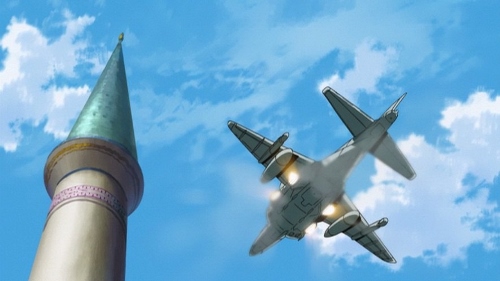 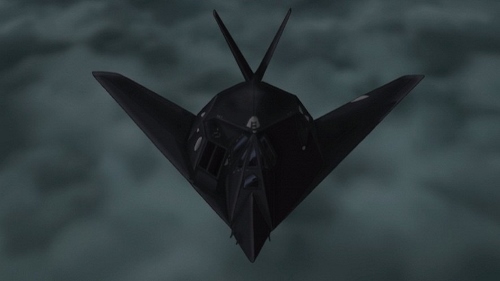 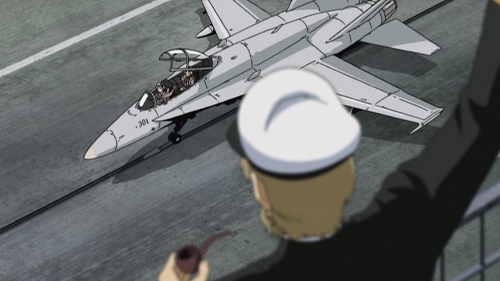 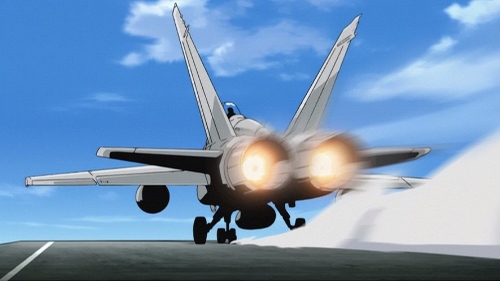 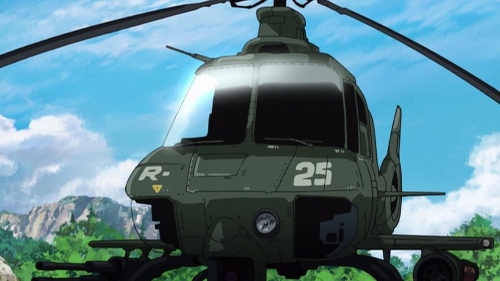