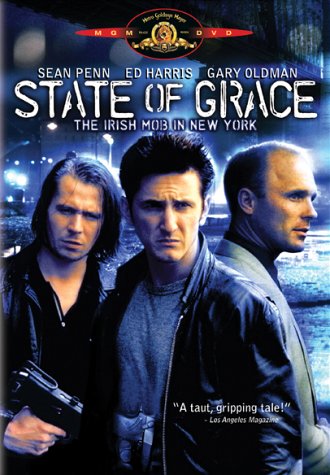 Terry Noonan returns home to New York's Hell's Kitchen after a ten year absence. He soon hooks up with childhood pal Jackie who is involved in the Irish mob run by his brother Frankie. Terry also rekindles an old flame with Jackie's sister Kathleen. Soon, however, Terry is torn between his loyalty to his friends and his loyalties to others.

Mounted at the bow of the ship is Grumman F11F-1 Tiger s/n 141783, which has since been moved and as of 2016 is on display at the MAPS Air Museum in Canton, Ohio. Behind the carrier's island is the tail of Lockheed P2V-5 Neptune s/n 131542, which is now on loan to the Historic Aircraft Restoration Project at Floyd Bennett Field in Brooklyn, New York. 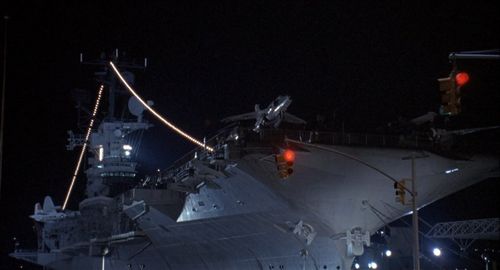 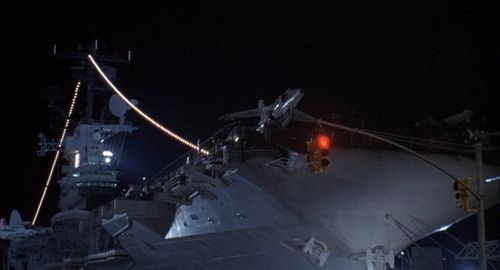