In La marche, the Curtiss JN is perhaps seen in a longer, flipped shot. Due to the poor quality of this copy of "Espoir, sierra de Teruel", it's hard to confirm or not. LVCDC 04 mars 2013

A fully restored copy of 2003 is under analysis and will provided a brand new page with extras from the documentary included on the DVD. LVCDC 07:33, 11 October 2015 (MDT)

Picture from the Documentary

The DVD includes a 30 minutes documentary : 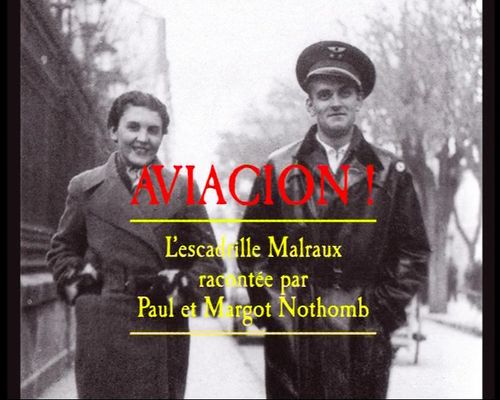 It's an interview of one's Malraux's brother-in-arms, Paul Nothomb. Some aviation footage and memory picture are seen; here they are : 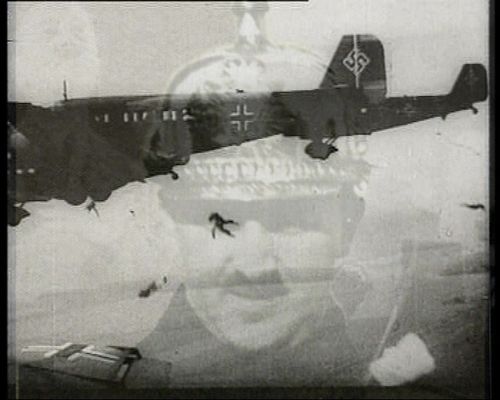 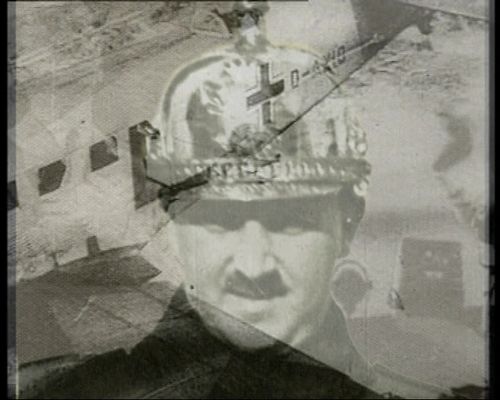 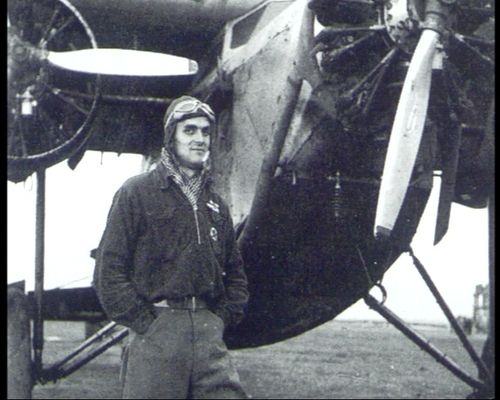 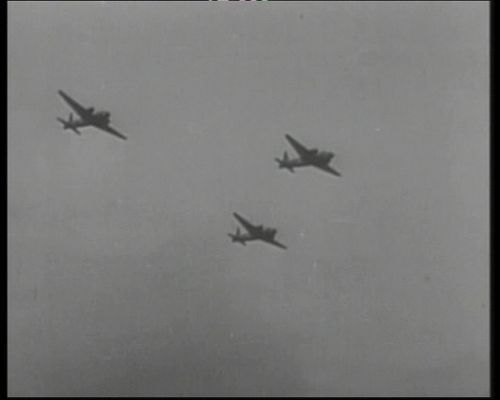 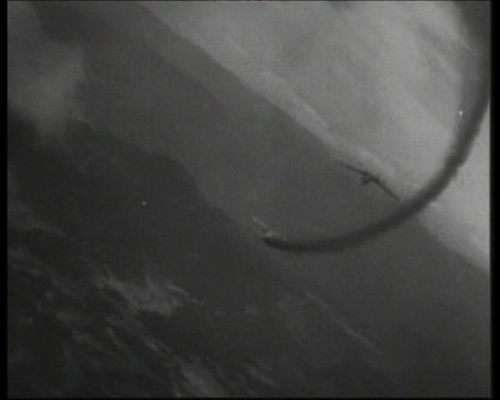 and eventually Junkers Ju 87 B Stuka. 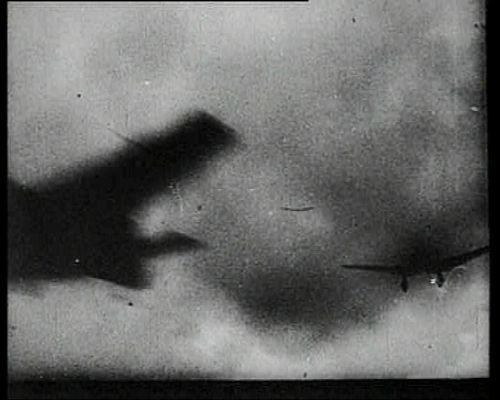