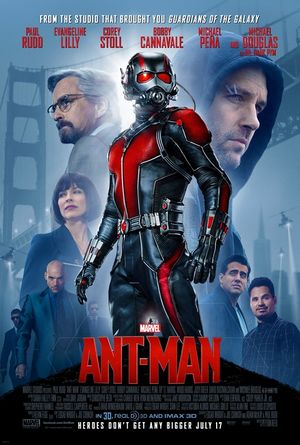 Recently released con Scott Lang burgles the home of renowned scientist Hank Pym, stealing a suit that allows its wearer to shrink and grow at will. After discovering Pym was once the superhero Ant-Man, Lang, at Pym's insistence, decides to become the new Ant-Man and stop businessman Darren Cross from selling a competing shrinking technology to Hydra.

Cross' helicopter, which is used to bring in the representatives from Hydra. After Ant-Man thwarts Cross' plans, the two fight aboard it after Cross dons the Yellowjacket suit. 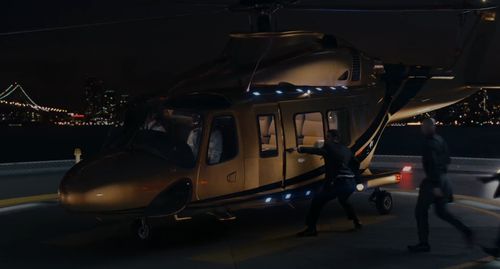 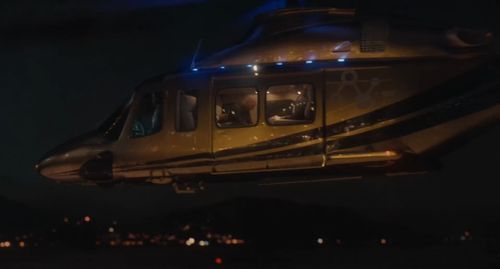 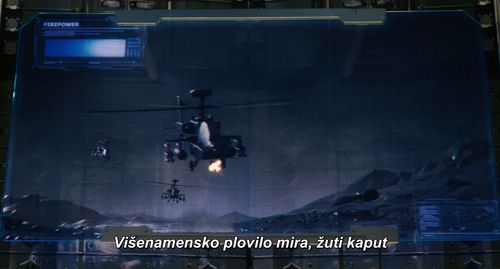 'Used' by Ant-Man (Paul Rudd) to fly to the Avengers warehouse. 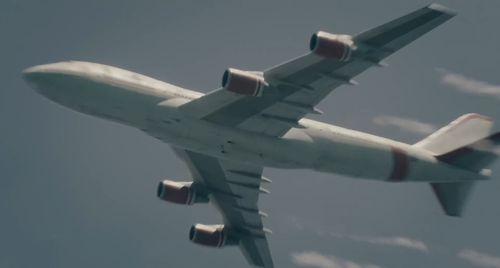