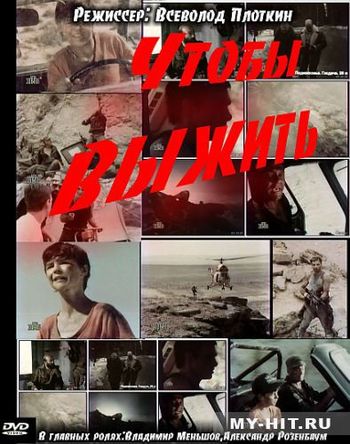 1991. Party's mafia prepares a coup. Mafia's emissary Jafar (Rosenbaum) during the year on the outskirts of the country steals weapons and suits attacks. With similar intentions, he arrives in August in Central Asia. During the attack on the military unit was injured conductor, and in this connection there was a threat to the convoy carrying weapons. To make the retired officer Oleg (Menshov) to show the way, Jafar takes hostage of his son. Oleg and his army buddy Nicholas (Wexler) have to come to grips with Jafar. 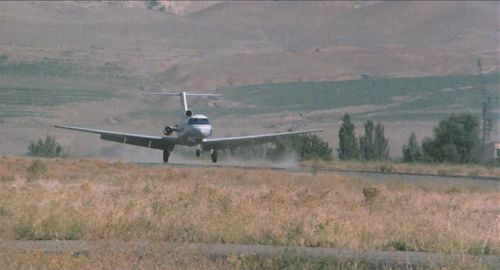 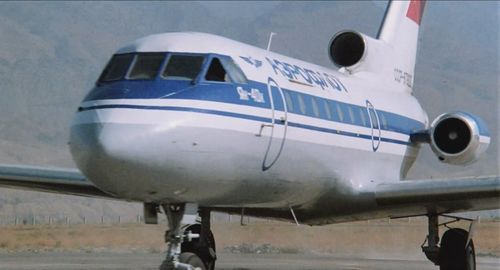 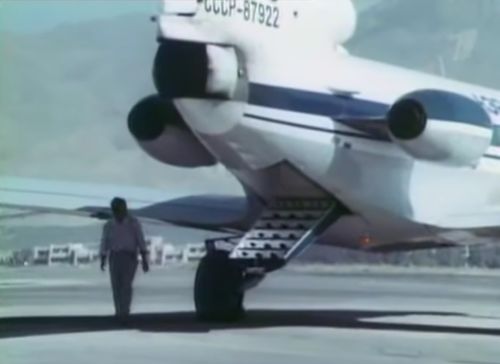 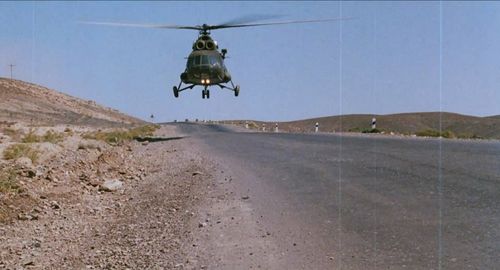 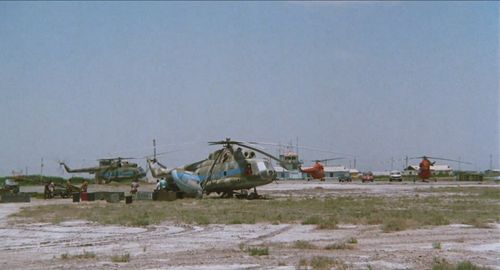 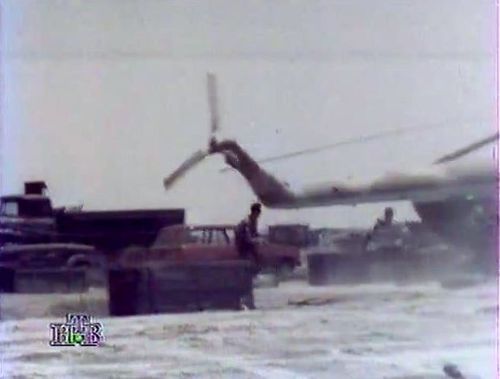 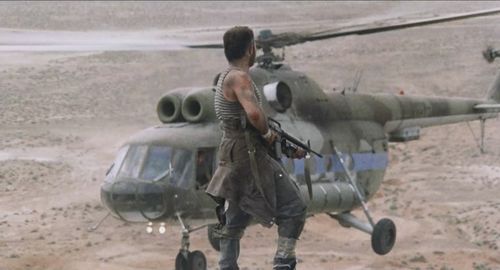 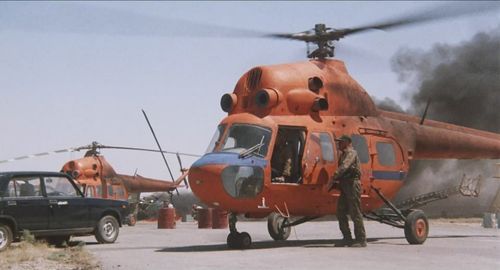 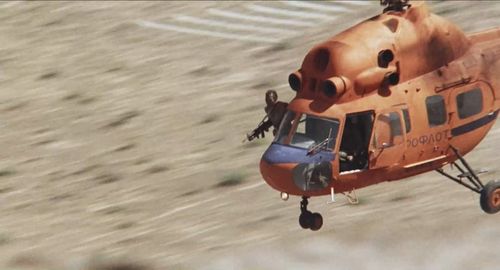 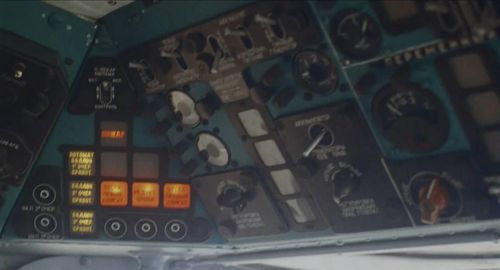 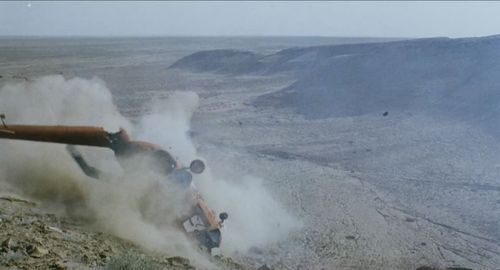