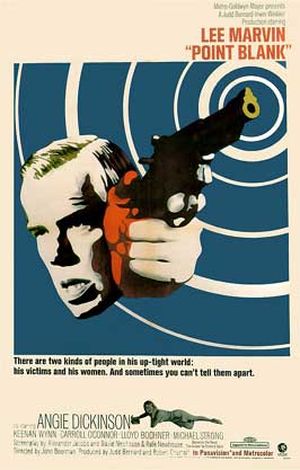 After being double-crossed and left for dead, a mysterious man named Walker single-mindedly tries to retrieve the rather inconsequential sum of money that was stolen from him.

At the beginning of the film, on Alcatraz Island.
Same aircraft in other movies at IMPDb: Frequently Seen Aircraft.

Same type of aircraft, at the end of the film and on same place, but in red /white livery.

On the right to the Aero Commander , a Piper PA-30, then a row of Beechcraft Bonanza to the right.

The Beech Tradewind carrying Yost is taxiing behind the Piper Twin Comanche (N8270Y) in the foreground. Registration N9943Z, operated by Executive Airlines. Crashed a year later in Chicago after failing to allow adequate separation between a jet aircraft whilst on landing.