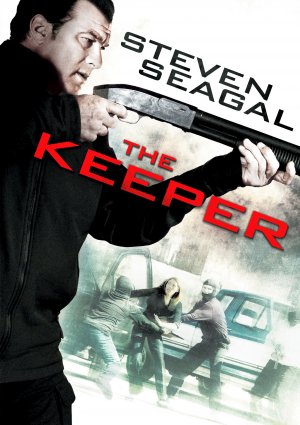 Roland Sallinger is an LA cop who after nearly being killed by his greedy partner, and eventually being forced to retire for medical reasons, flees to San Antonio, Texas, after being asked to work as a bodyguard for the daughter of a wealthy businessman. The businessman had been a colleague of Sallinger years before, when they were both cops. When mobsters kidnap the businessman's daughter, he hunts them down to rescue her and protect her. 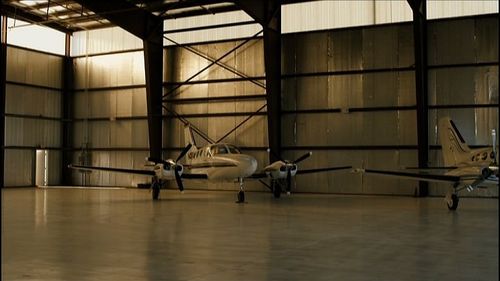 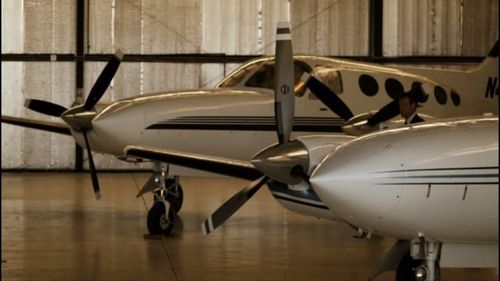 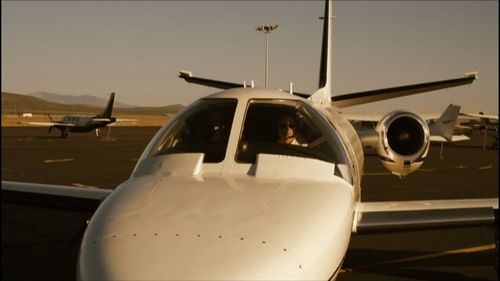 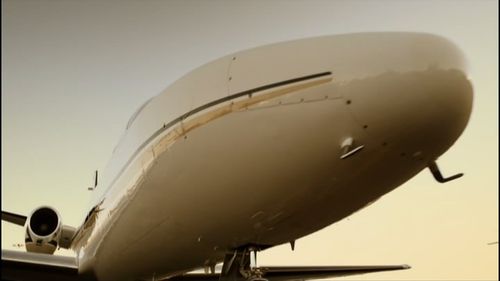 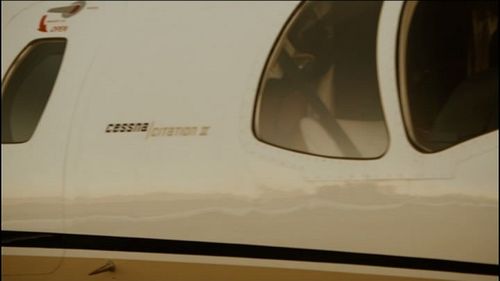 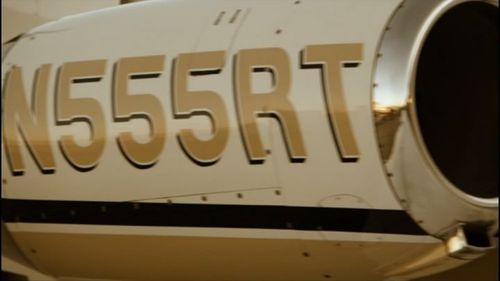 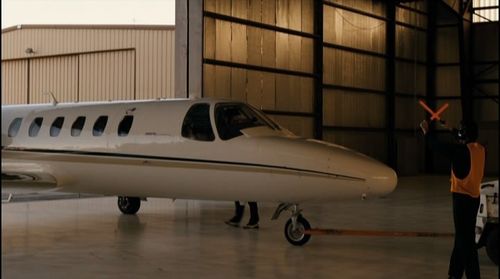 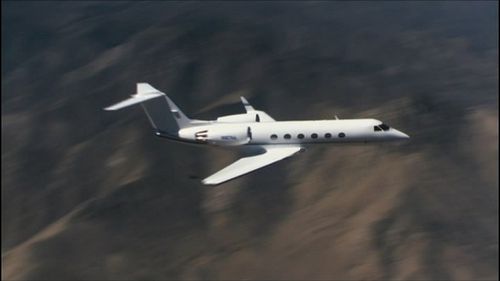 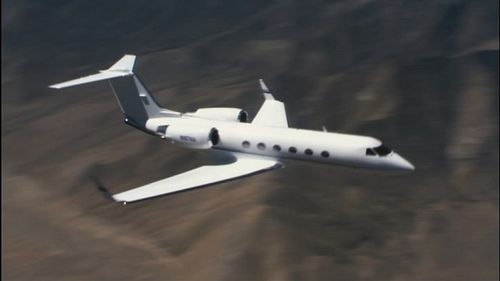 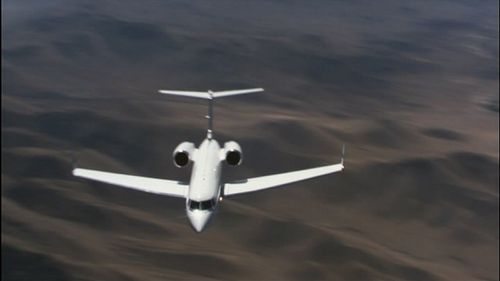 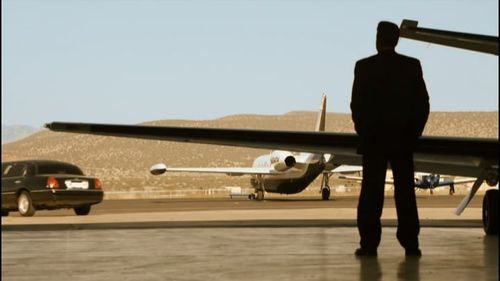