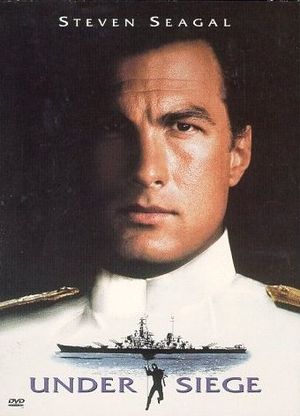 DVD Cover for Under Siege.


An aggrieved former CIA operative hijacks a U.S. battleship intending to steal the nuclear warheads kept on board. However, his plans are disrupted when a former Navy SEAL comes out of retirement.

Used to transport the hijackers on board and as a SEAL assault helicopter. The actual helicopter is operated by Columbia Helicopters Incorporated, with the serial number N192CH. Helicopter built in 1967 by Kawasaki Vertol as KV-107II (c/n 4011).
Same aircraft in other movies at IMPDb: Frequently Seen Aircraft. 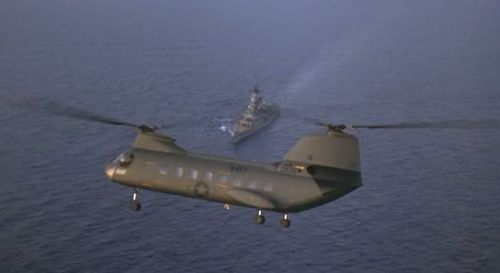 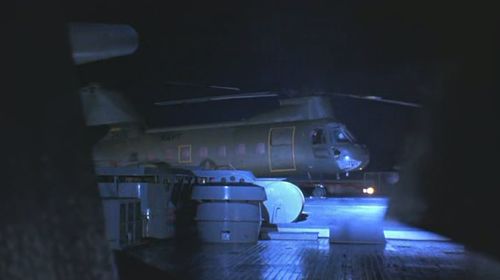 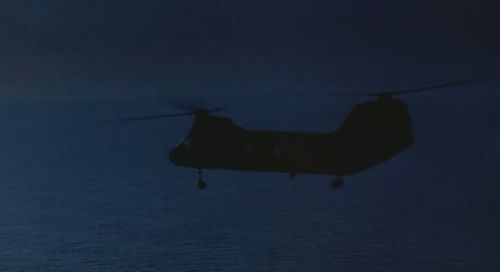 Carrying the SEAL landing team. It is earlier stated to be a Sikorsky CH-53E.

The F/A-18 is sent to investigate the missing Sea Knight, and later to shoot down the Tomahawks. 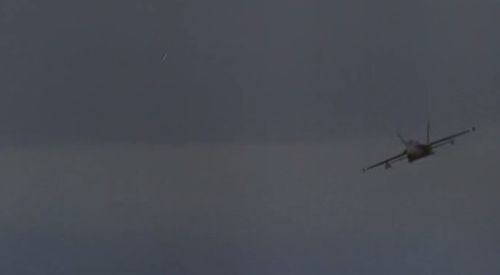 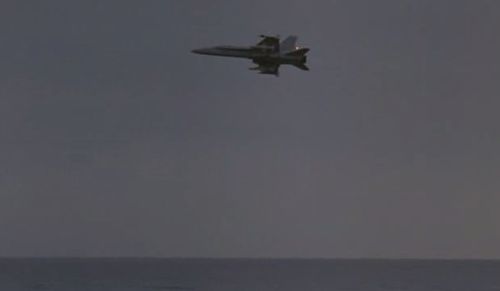 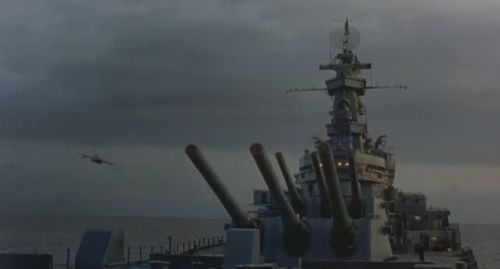 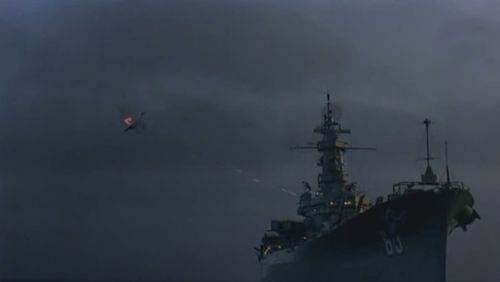 Stranix shoots down one F/A-18.

Seen through the window of the Sea Knight, the Apache escort is tasked to protect the SEAL landing team. The AH-64 is not operated by the U.S. Navy or Marines, the AH-1 SeaCobra would usually fulfill this role. 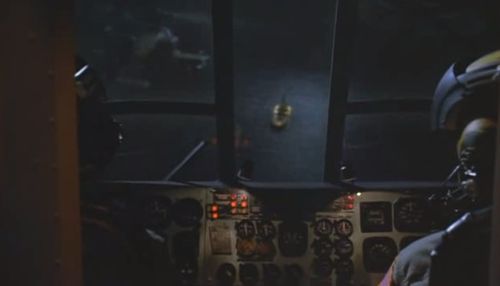