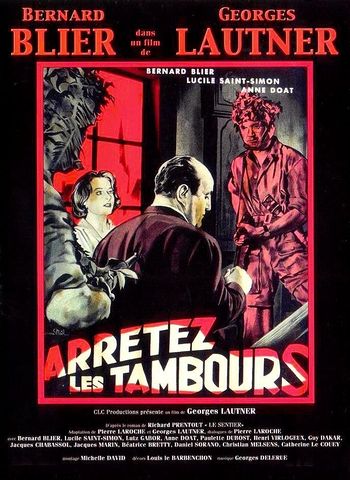 Dr. Leproux treats as resistant as German. As mayor, he must follow the orders of the German but it also helps the Resistance (French Underground). For many villagers who only know his numerous and young love affairs and see him with German officers, he's a treator. For the German General Staff, he's a citizen whose beware. Here comes the D-Day. 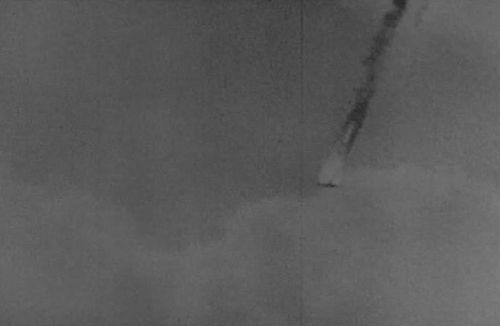 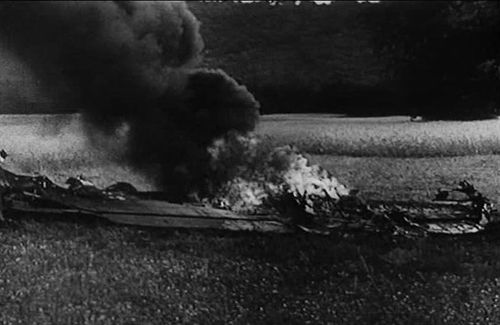 Movie's last picture of aircrafts are those USAF bombers (or RAF daylight raiders in 1945). 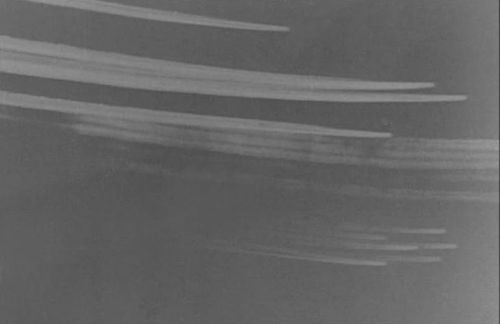 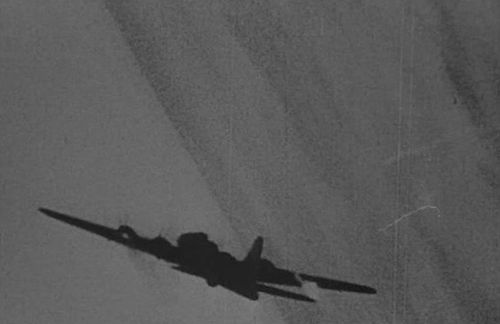 The left wing of a upside down crashed B-17. Same aircraft in other movies at IMPDb: Frequently Seen Aircraft. 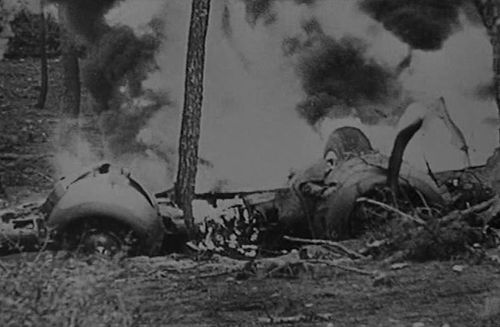 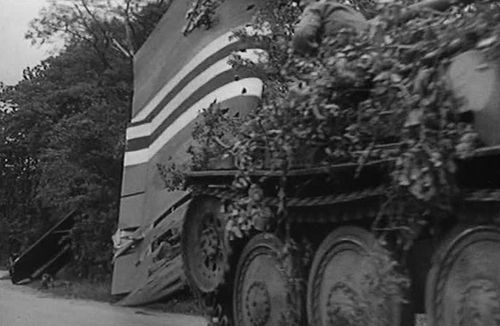 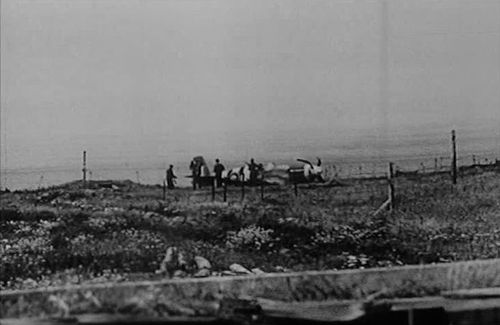 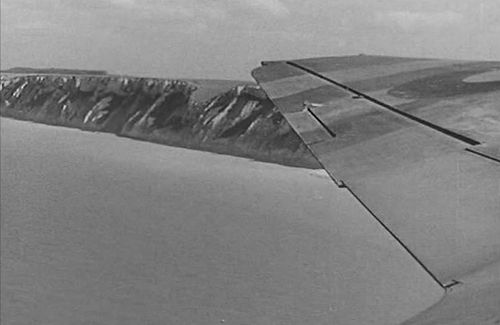 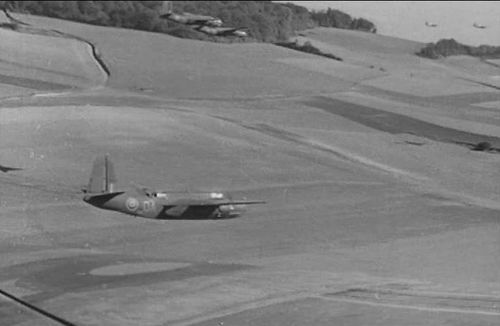 This one is coded OA-V. 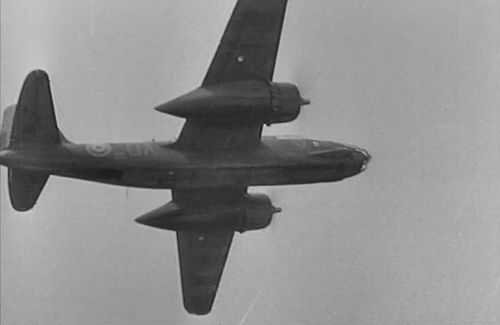 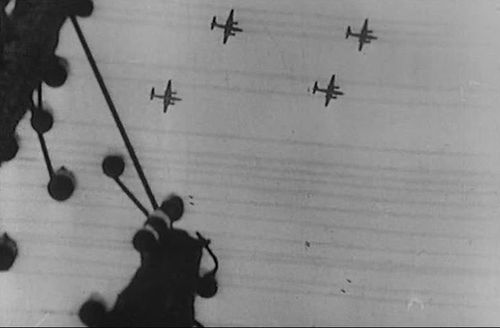 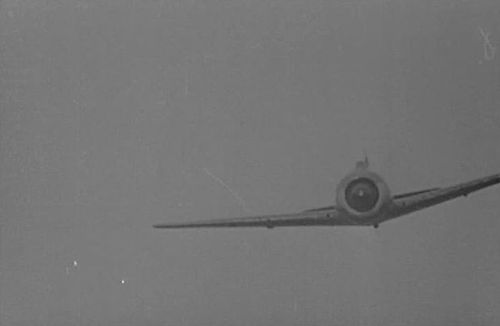 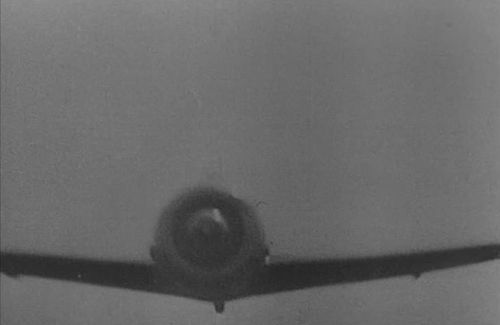 Quickly seen between the two footages of the Focke-Wulfe Fw 190 A. 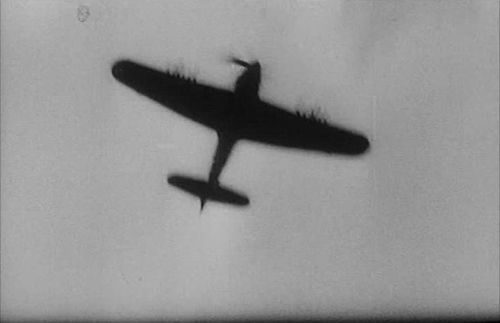 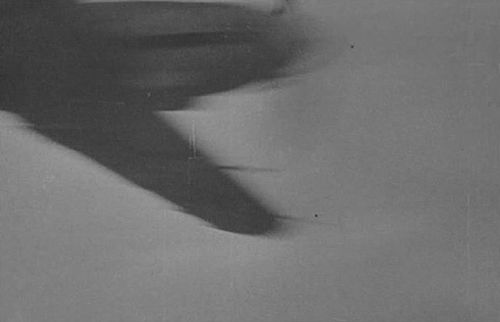 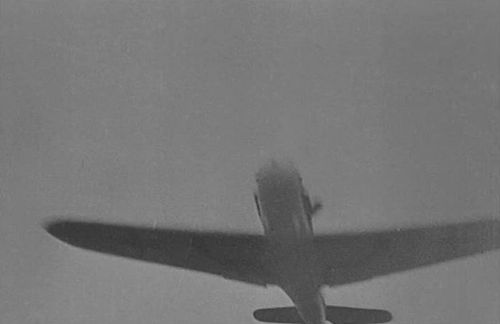 Proably from a German propaganda movie of the beginning of the war (which one ?). 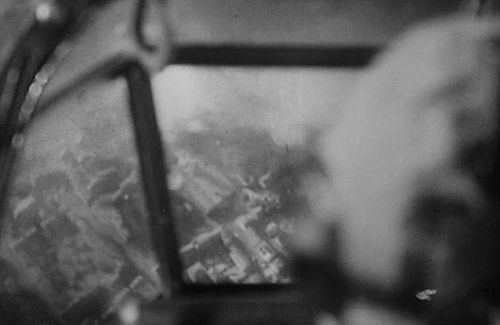 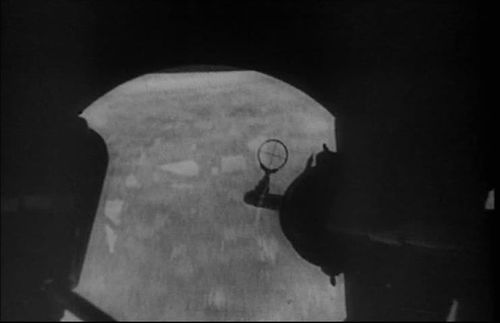 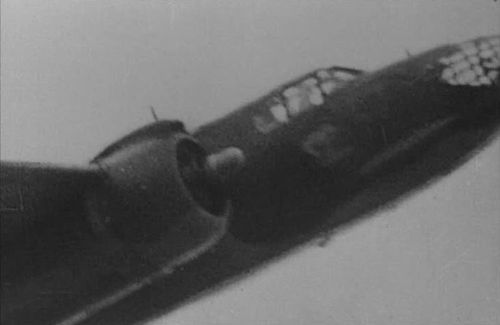 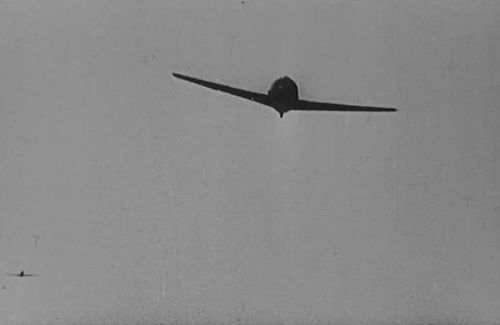