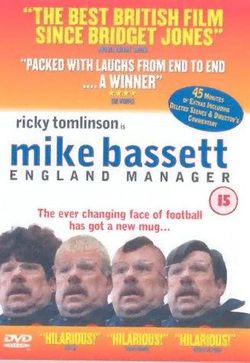 When the England football manager suffers a heart attack the FA have to find a new manager. However, they find that no one wants the job apart from journeyman lower league manager Mike Bassett. Once in the job Bassett faces a documentary crew, troublesome players, bad results, angry fans and critical journalists. Can Mike get round his obvious tactical shortcomings and turn things around at the world cup?

Used by the England squad on their return from the world cup in Brazil.
Registration G-OBWD and serial 203. 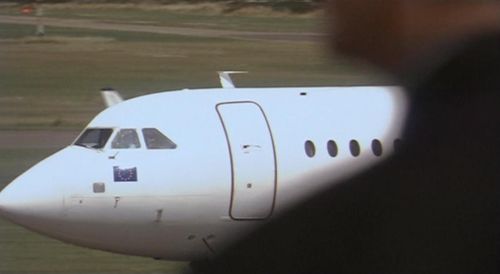 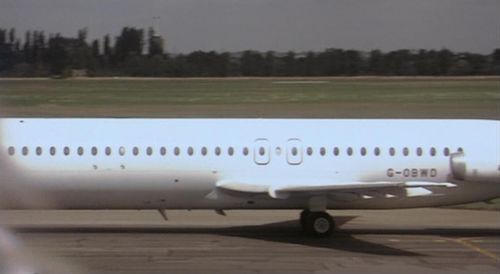 Used by the England squad on their arrival in Brazil. 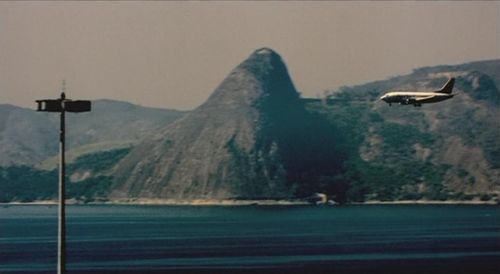 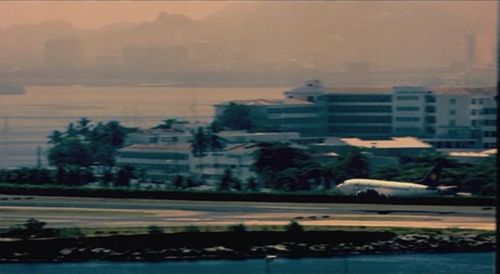 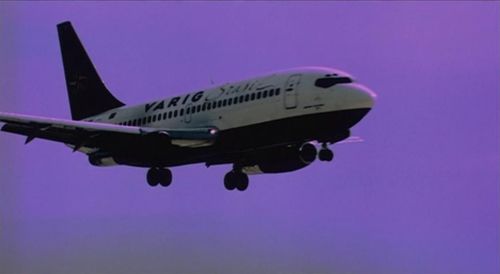 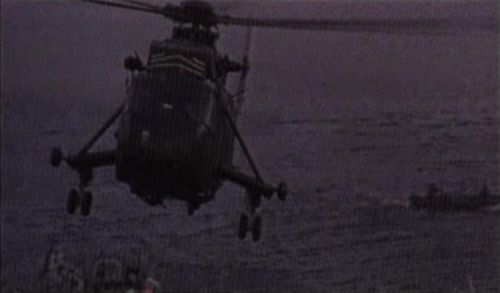 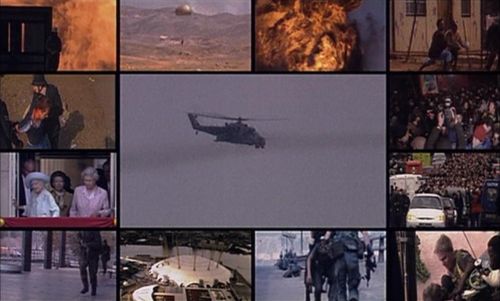 Seen by the side of the runway. 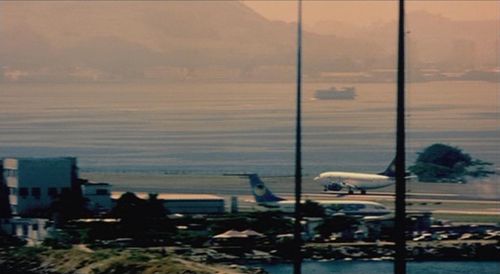 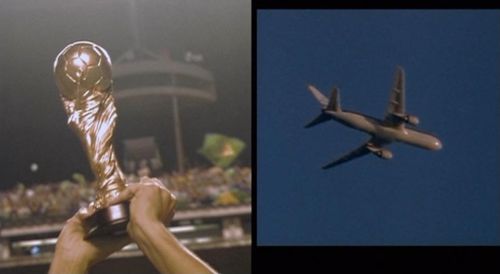