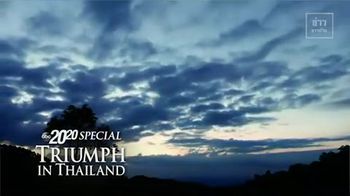 The rescue efforts to save 12 boys and their coach, who became trapped in a Thailand cave, after their exit was blocked by flash flooding.

A photo of Saman Kunan in the documentary, near the landing gear of a Boeing C-17 Globemaster III of Qatar Emiri Air Force. The same photo reused in 20/20: One Way Out: Thailand Cave Rescue with different cropped position.
Registration A7-MAO, c/n F-278 built in 2015. 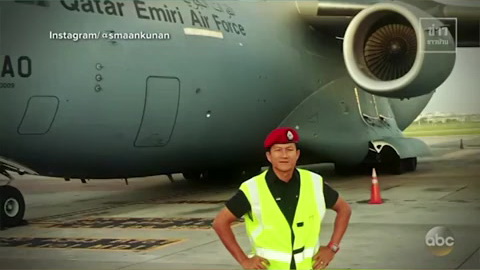 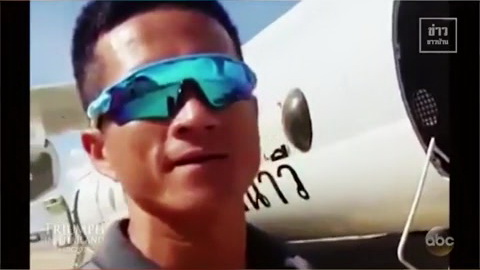 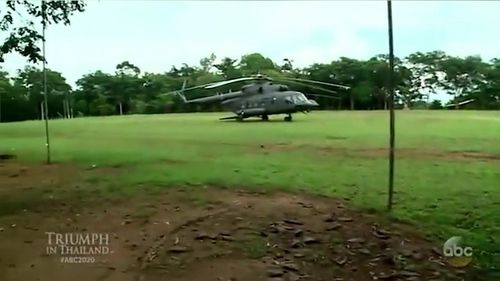 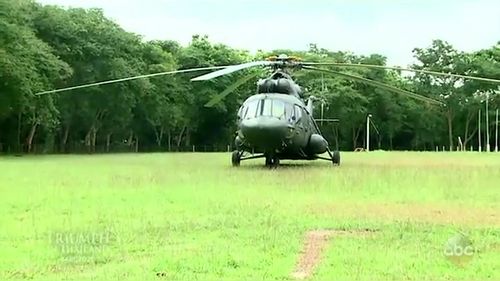